Is Microsoft deprecating the People feature in Windows 10?

Microsoft introduced a feature that it called My People back in 2017 in Insider Builds of the then-upcoming Fall Creators Update feature update for Windows 10.

Windows 10 users could pin contacts to the Windows 10 taskbar for quick access to these contacts; communication apps that support My People could be assigned to contacts to communication quickly, and it was even possible to view chats from different apps quickly.

Windows users could hide the People icon on the Windows taskbar if they had no use for the feature. My People was supported by the default Windows apps Skype and Mail initially only. 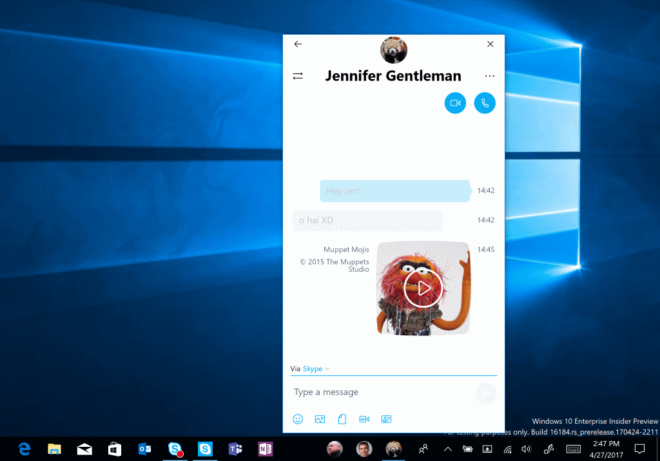 A handful of third-party applications for Windows 10 added support for the People feature but support was limited.

Twitter user Albacore, who publishes insightful information regularly, suggests that the People Bar will be deprecated in the upcoming feature update for Windows 10.

In upcoming 19H1 Insider builds, the People Bar will show a deprecation notice. It's a shame to see something like this with rather interesting engineering behind it kick the bucket.

Microsoft has not confirmed or denied the claim at this point. Deprecation would mean that People remains available in Windows 10 version 1903 but that Microsoft engineers won't work on it anymore to add new features or make changes to its functionality.

Deprecated features will be removed from the operating system eventually; Microsoft deprecated the Snipping Tool in Windows 10 version 1809 for instance. Sometimes, deprecated tools are replaced with new apps or functions.

Microsoft is expected to release a support document for the upcoming feature update for Windows 10 that lists removed and deprecated features in that particular version.

I have to admit that I never used the People feature as it did not offer anything that would improve my workflows. I can see some users liking it a lot though if they use apps that support it regularly.

People will remain in Windows 10 version 1903 at the very least so that Windows users who make use of it can continue using it in that version.

Now You: did you use the People feature? 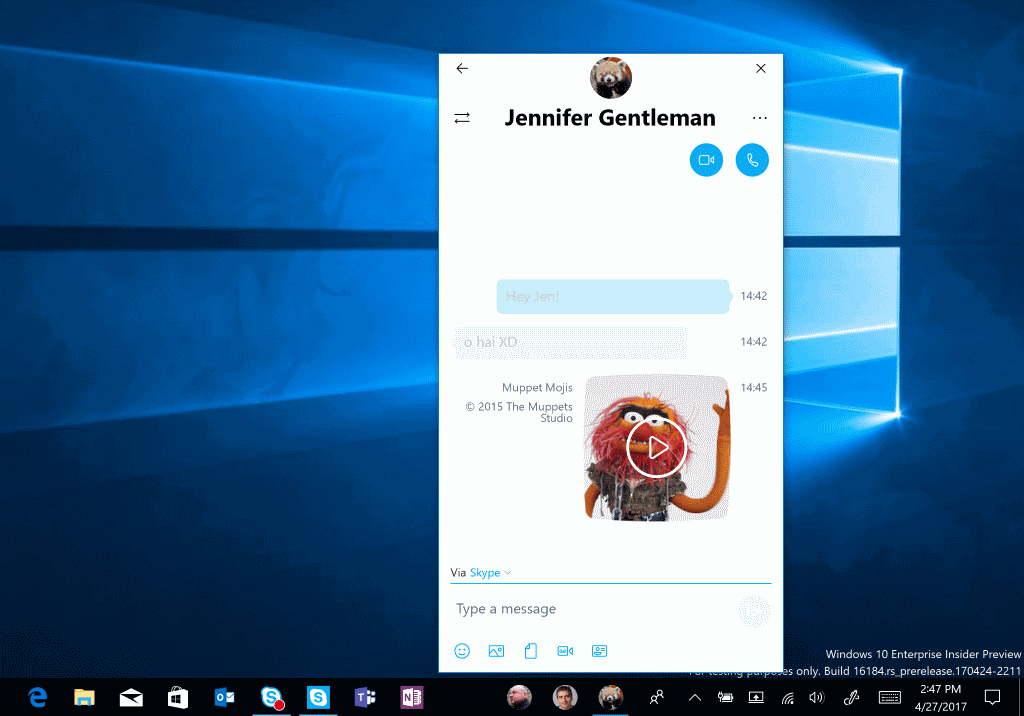 Martin Brinkmann is a journalist from Germany who founded Ghacks Technology News Back in 2005. He is passionate about all things tech and knows the Internet and computers like the back of his hand. You can follow Martin on Facebook or Twitter
View all posts by Martin Brinkmann →
Previous Post: « Here is another reason to avoid "check for updates" in Windows 10
Next Post: BlackViperScript: make bulk changes to the Windows 10 Service configuration »