When Opera Software announced that it would switch from its old trusted Presto engine to Chromium, it became clear quickly afterwards that many popular features of the old client would not be available initially in the new one.

The new Opera can best be described as bare bones. While it offered anything that you could possible want in terms of rendering web pages in the browser, many of the features that made Opera unique or comfortable to use were missing.

This included proper bookmarking support, a lack of customization options or the removal of many preferences and settings.

Among the missing features was a version for Linux. Opera Software released new Opera versions only for Windows and Macintosh and it took the company more than a year to change that.

Before you go ahead and download the build be aware that it has been released to the Developer Channel only. This is Opera's cutting edge channel that receives updates first. The downside here is that it is also the least stable channel because of this. 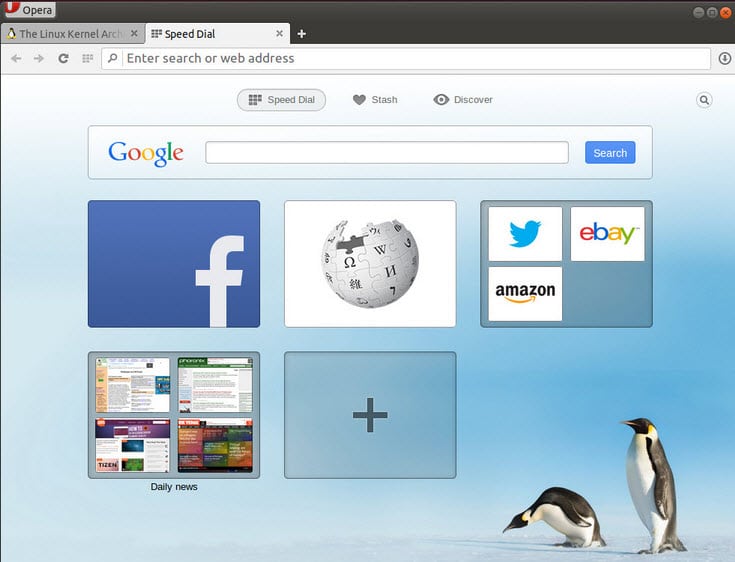 While the Developer version is fairly stable, like Firefox Nightly or Chrome Canary, it is not really suitable for productive environments.

Opera for Linux can be installed alongside any other browser you may be using right now. Opera notes that the company has tested the browser for Linux on a 64-bit version of Ubuntu with Unity or Gnome Shell only.

While it is unlikely that it won't run on other Linux distributions, it is not guaranteed by Opera Software that this is indeed the case.

It appears that the version is identical to developer builds for Windows and Macintosh.

While not mentioned explicitly, it is likely that the Linux version will be released for other channels in the near future. If that is the case, Opera 24 may be released to the stable channel soon as well so that it can be used in productive environments.

In other news: a new tab peek feature has been integrated in Opera 24. When you move the mouse cursor over a tab it is displayed as a preview after a while now. 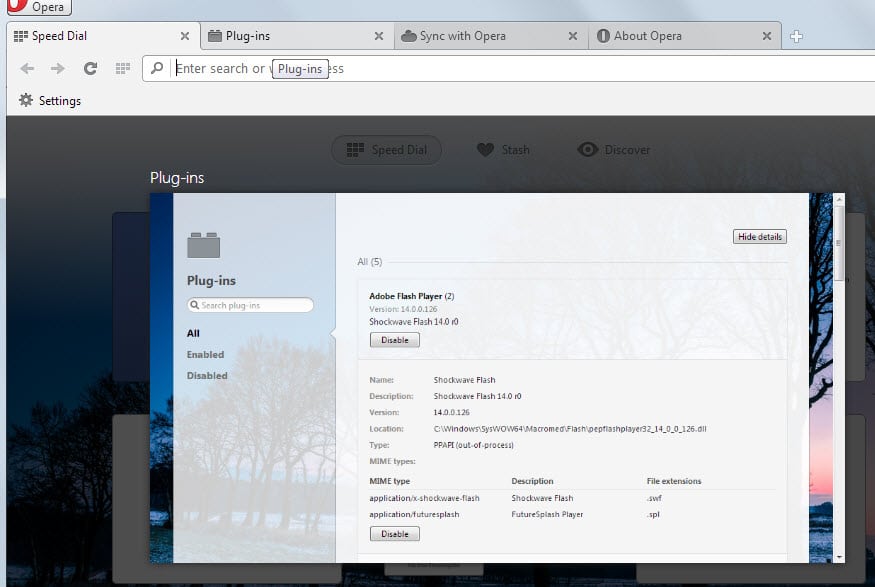 This way it is easy to check the contents of a page open in Opera without activating it. A click displays brings the tab to the foreground as usual, but this time with a nice effect that feels really snappy.