How to add featured images to existing WordPress posts automatically

Every now and then I'm running page speed analysis tools such as Google Page Speed or Yahoo's Yslow on the sites that I administrate to make sure that the sites load as fast as possible.

I spotted one issue recently that prolonged the loading time of index pages on Ghacks Technology News. The site is running a modified version of the Canvas theme, which displays thumbnail images on index pages such as the blog's homepage.

While that adds a visual component to the blog, it also increases the loading time of said pages more than necessary. 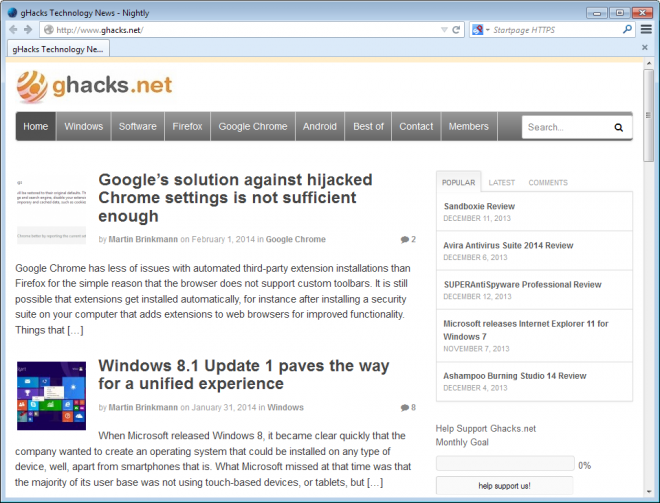 I realized quickly that I had to set a feature image for each post that had none to make WordPress use the smaller thumbnail image for index pages instead of the original image.

The problem that I ran into now was that I had no desire to go through all 15k posts that were published over the years here on the site to set a featured image.

After some digging around I found the WordPress add-on Easy Add Thumbnail. It takes care of the following two situations:

The plugin uses WordPress' standard functions to set featured images. This is identical to setting featured images manually on the site, and only works if at least one image is attached to a post.

If you are in the same situation and have not set featured posts yet on your site, or switched to a theme recently that supports featured posts, then you may want to give Easy Add Thumbnail a try, as it resolves the issue elegantly for you.