Megaupload Shuts Down, Arrests Have Been Made

The popular file hosting site Megaupload has been shut down by US authorities on Thursday, and the site's leaders have been charged with widespread online copyright infringement. According to an US Department of Justice press release, Megaupload generated more than "$175 million in criminal proceeds" and caused more than "half a billion dollars in harm to copyright owners". 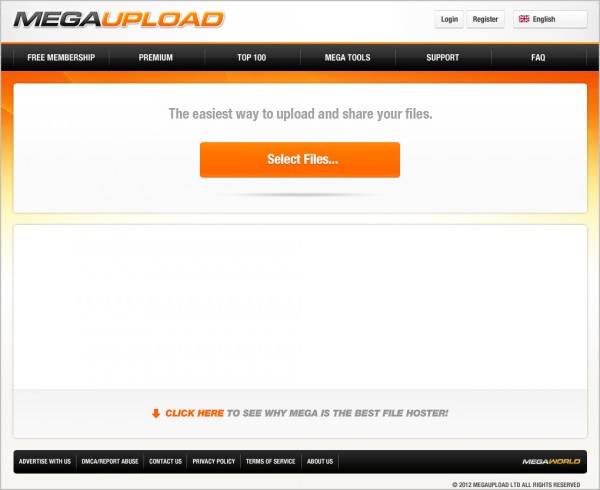 Arrests have been made in New Zealand, were Megaupload founder Kim Schmitz and three others were arrested at the request of US officials. According to The Verge, a total of 20 search warrants have been issued in the US and eight other countries including The Netherlands, Germany, Canada and Australia. In addition, assets worth more than $50 million US Dollars have been seized as well as 18 domain names associated with the business.

Users who try to open the Megaupload website, any of the site's inner pages, hosted files or one of the related domain names will notice that all connections time out. Megaupload, which has been listed as one of the top 100 sites at Alexa, and its cousin site Megavideo, in the sub 200 rankings, have been two of the most popular file sharing sites on the Internet.

The core question that many Internet users will have right now is if this will affect other file sharing services like Rapidshare as well.

If you read the Department of Justice press release thoroughly you will notice that much of it can be applied to nearly every popular file sharing site on the Internet.

Will we see a ripple effect? What's your take? (via Neowin)

Update: The Department of Justice website, as well as several music industry related websites are currently targeted by Anonymous as a response to the take down of Megaupload. More information here at The Next Web.