The real-time analytics service Statcounter published its latest data on Operating Systems. In November 2022, Windows 10 usage fell below 70%, to be precise, 69.77%. That is, less than seven out of every ten computers connected to the Internet use it.

Of course, this is still a considerable proportion, but it has been slowly decreasing for some time. Windows 11 grows as people upgrade their Windows installation, but this growth still needs to be improved. In November 2022, it had a market share of 16.12%, having only increased by 0.67% over October 2022. However, the usage of Windows 10 fell by 1.49%, more than doubling Windows 11 adoption, which might be preoccupying Microsoft.

This is in part because Windows 7 active devices, believe it or not, have increased by 0.62% in November 2022. There are several reasons for this, including that not all computers are compatible with Windows 11, and its requirements are higher than for previous systems.

Another reason for this is corporate users. They make up a large amount of Windows consumers, and upgrading their whole systems is quite costly and time-consuming. It’s sometimes better for them to install their current operating system on new devices. 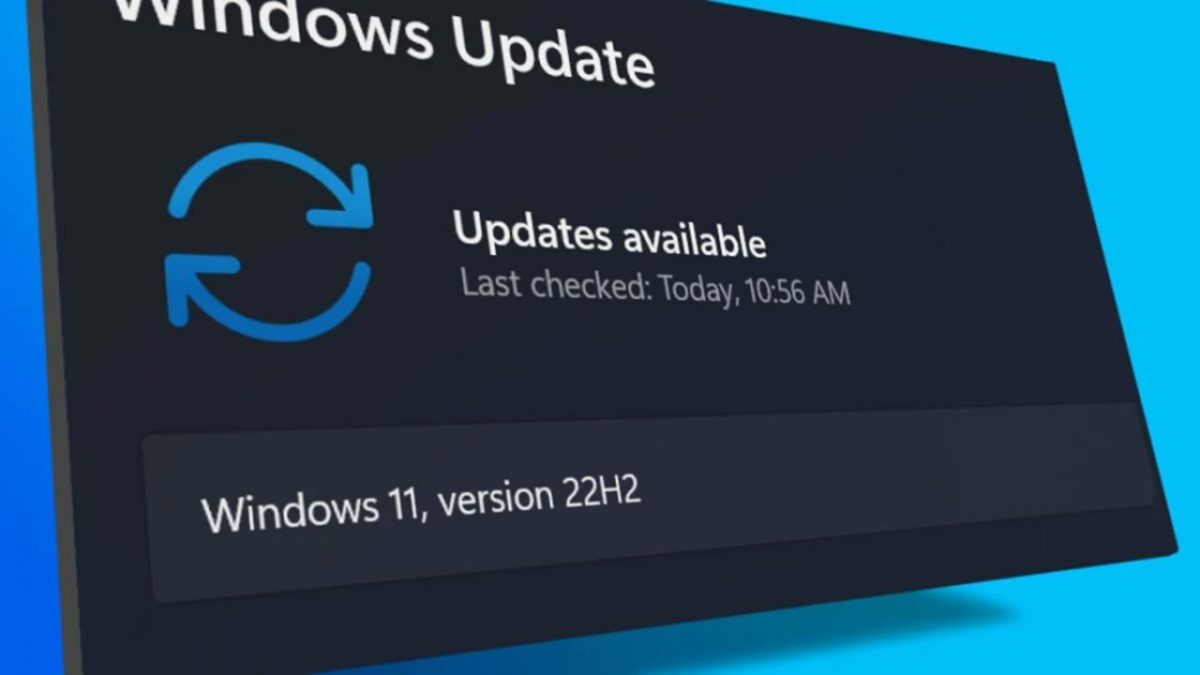 This practice might end since Microsoft is scheduled to end the Extended Security Updates for Windows 7 in 2023, leaving its users vulnerable to future threats.

It’s noteworthy that Windows 11 is still not compatible with mobile devices, which would go a long way in helping Microsoft keep pace with Android. However, there are some tools that let you link your phone with Windows 11 systems, such as this one.

Windows 10 continues to be preferred by PC gamers

Previous Post: « Microsoft Office in trouble in Germany due to GDPR
Next Post: « With the 2022 Update, Windows 11 Is Finally Worth an Upgrade