It was only last week that we announced that Microsoft was planning to fire over 10,000 employees, apparently due to a feared upcoming recession. It looks like the tech giant is in for more disasters in 2023. Through the early hours of this morning, thousands of Outlook and Teams users reported multiple instances of services going offline.

Downdetector.com quickly detected and tracked outages as users started reporting the issues this morning. Based on the reports, UK Outlook users counted in at just under 5,000. It’s probably more at this time. The reports were mainly from Manchester, Birmingham, London, Norwich, Cardiff, Oxford, Brighton and other areas nearby.

As for Microsoft Teams, it affected users living in India and Japan. For the former, the number of complaints reached 3,900, while Japanese users called in at about 900. From what we can tell, it looks like it also affected the UAE and Australia. If you can still access your Teams servers, that means you’re ok. 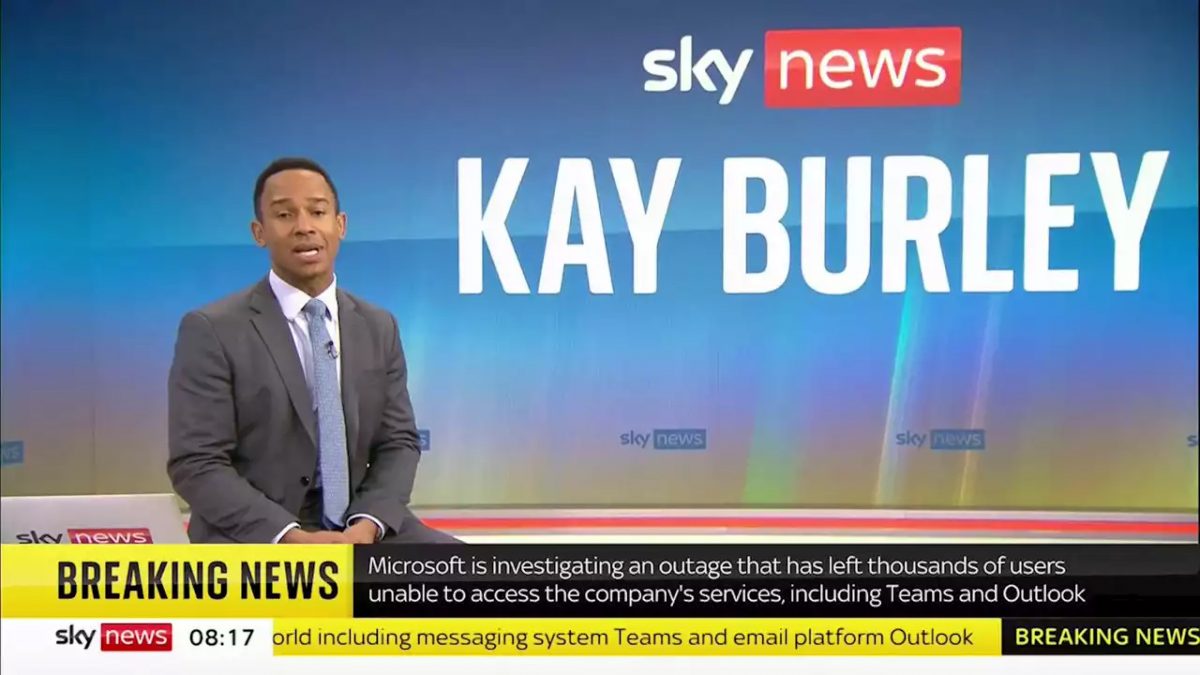 The odd thing about these reports is that I’ve been seeing mentions of people returning to meeting in person now that Teams is down. That doesn’t really make sense, as you still have Skype, Google Meets, and other alternative platforms to use. There are also many other messaging apps available, such as WhatsApp and Telegram.

Strange reports aside, Microsoft has indicated that it’s working on resolving the problem. It mentioned it affecting other Microsoft 365 services, too. If you’re on Twitter, you’ll probably find your feed filling up with Tweets with people complaining about this issue, specifically with the #MicrosoftTeams tag.

Have any of you had any issues with Microsoft servers being down? Let us know in the comments.