Debian, the father of Ubuntu, the grandfather of Linux Mint, and one of the most popular server distributions of all time, went through a time of turmoil when the decision was made […]

Notion was introduced to me by a long time friend on the IRC Network I am staff on, as part of a major gaming community. He almost exclusively used Notion for the […]

A Look at Desktop Environments: UNITY

Unity, probably the most universally debated DE in the GNU/Linux community; despised by some, yet absolutely loved by others. Unity was created by Canonical, the company behind Ubuntu, for Ubuntu. Itâ€™s possible […] 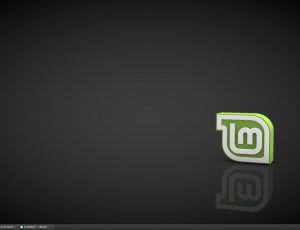 Cinnamon is another desktop environment that began as a fork of a previous environment, this time a fork of the GNOME Shell. The developers of Linux Mint from how I understand it, […] 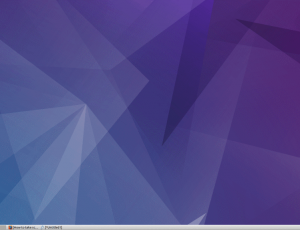 A Look at Desktop Environments: LXDE

LXDE is known as one of the if not the lightest of the main desktop environments available for GNU/Linux. LXDE is extremely minimalistic and comes with very little to no special effects, […] 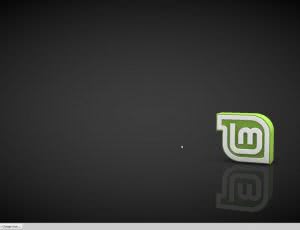 Xfce is yet another lightweight but highly customizable desktop environment many people use for GNU/Linux, and is the environment of choice for systems such as Xubuntu, and Manjaro (Although Manjaro does come […] 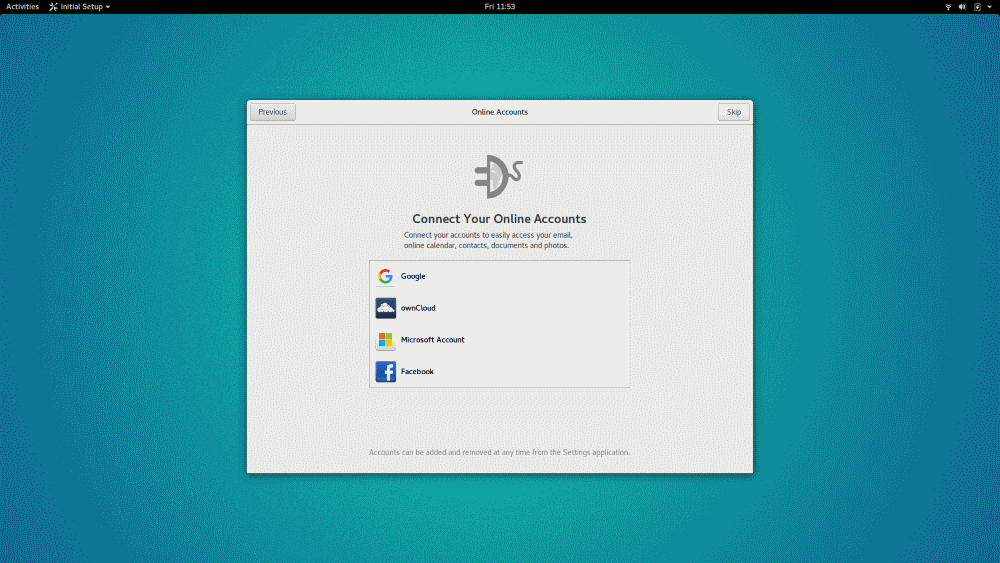 A Look at Desktop Environments: GNOME

Back in the day, what we now know as MATE was initially the GNOME 2.x desktop environment in all itâ€™s glory. Nowadays, GNOMEis an entirely different animal, and one worth exploring for […] 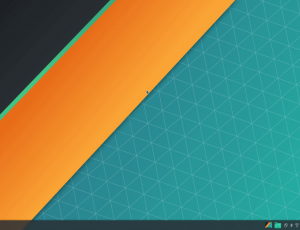 This time around we will be looking at KDE: powerful, graphically beautiful, and filled with an array of useful software; but the most resource intensive of the major desktop environments. KDE has […] 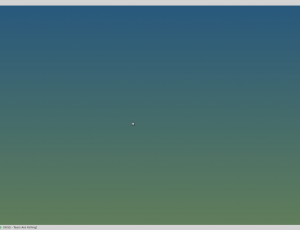 One of the most amazing things about GNU/Linux is it's customizability, both on a deeper system level but also on the surface with various desktop environments and window managers at the users […] 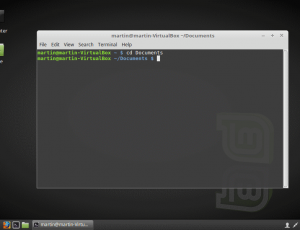 GNU/Linux is powerful, very powerful, but truth be told it can also be a daunting experience when trying to learn to utilize the true power behind a GNU/Linux system; the terminal. Using […] 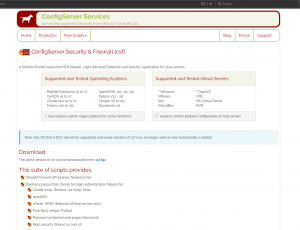 Firewalls, commonly underused by home users yet probably one of the most important aspects of securing your machine; ever. Windows users have a HUGE array of options in front of them, but […] 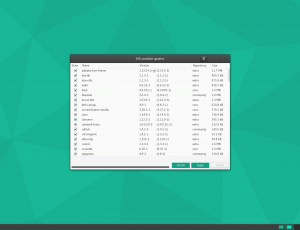 Manjaro has always been one of my personal favourite distributions of GNU/Linux, it combines the speed and power of Arch Linux and its Pacman and AUR repositories, with the user friendliness and […] 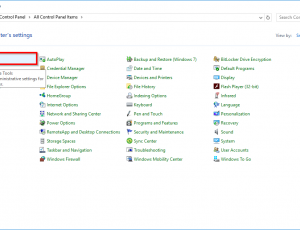 Windows is the reigning champion when it comes to operating system share percentages according to NetMarketShare. However, as the world is learning more and more, day by day, there are other alternatives […] 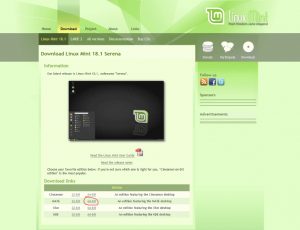 There are many popular distributions of GNU/Linux to choose from, but itâ€™s generally recognized among the GNU/Linux world that there are a few major players that people tend to gravitate towards more […] 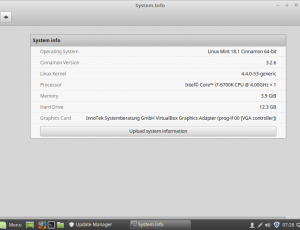 The Linux Mint team has just released the long term support release Linux Mint 18.1 as a KDE and Xfce edition to the public. The new version of Linux Mint brings software […] 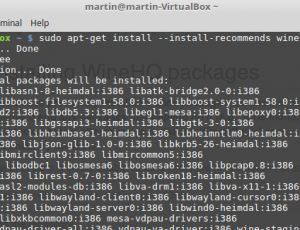 Wine 2.0 is the most recent version of the popular compatibility layer for operating systems such as Mac OS X, BSD, and for Linux. What it allows you to do is run […]

How to upgrade to a new Linux Mint version

The following guide provides you with instructions on how to upgrade a device running Linux Mint to the latest version of the Linux distribution. The main present that I handed out during […]

After ignoring Linux for years, Adobe releases Flash 24 for Linux

Adobe has just released the first final Adobe Flash Player stable release, Flash Player 24, for GNU/Linux in years. The company announced back in September 2016 that it would bring back Flash […]

Adobe resurrects Flash for Linux from the dead

Adobe just announced that it made the decision to bring Flash for Linux up to sync with Flash for other operating systems. This means that Linux users will have access to the […] 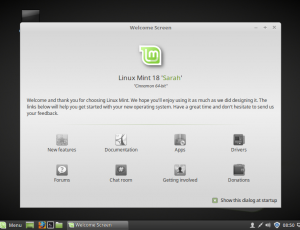 Linux Mint 18 is the latest version of the popular Linux distribution that is a long term support release that is supported until 2021. Linux Mint 18 is offered in two versions, […] 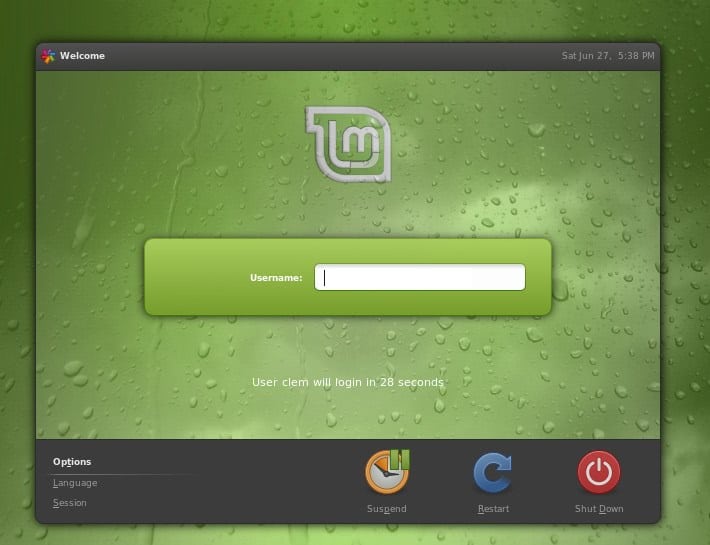 The Linux Mint team revealed today that compromised ISO images of Linux Mint have been distributed from the official website on February 20th, 2016. According to the blog post, the intrusion happened […]

I have not covered Live operating systems in a long while. These systems are usually Linux-based and allow you to boot into the system without installing software or making any changes to […]

Whenever I'm not at home, I'm taking my ThinkPad laptop with me that I installed Linux Mint on. While I could run a flavor of Windows on the device as well, I […]

I'm using the excellent password manager KeePass version 2.x on Windows to manage all my accounts and information. When I checked the Linux download page, I noticed that only KeePass 1.x was […] 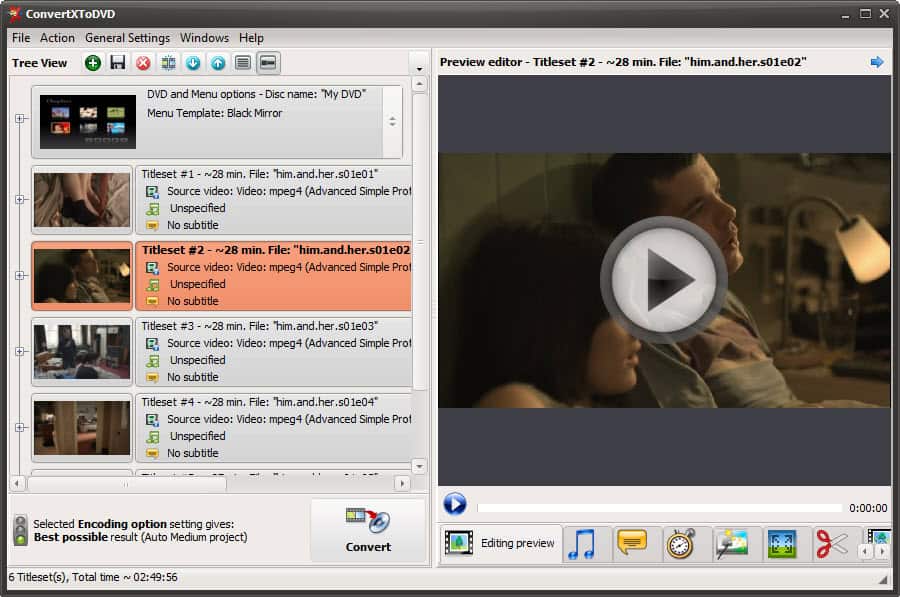 What is keeping you from switching to Linux?

I installed Linux Mint on a Thinkpad today to get used to the operating system and Linux in general. That got me thinking; what is keeping me from using Linux on all […]

How to get Wifi working in Linux Mint after installation

How to install Linux on a computer without DVD drive

The -- very old -- laptop of a friend of mine died the other day and I offered to give her my old laptop as a replacement. Problem was, an old version […]

Explain Shell breaks down Linux command line arguments for you

While it is possible to use modern Linux distributions without touching the command line at all, or only on rare occasions, you will usually quickly come into contact with command line arguments […]

Gnome is a long-standing desktop environment and user interface that is part of the GNU project and available for use in various Nix-like operating systems including Linux. Gnome announced plans to switch […]

Firefox users who use the Windows 7 or Windows 8 operating system benefit from support for H.264, Mp3 and AAC formats that Mozilla implemented in version 21 of the web browser. Support […]

Ubuntu 13.04 released: how to upgrade

Ubuntu 13.04 "Raring Ringtail" has been released today as part of the usual six month release schedule of the Linux distribution.Â  New users can download the latest version directly from the Ubuntu […]

If you take an interest in the Linux world you have probably already noticed that Ubuntu 12.10 has been released. The new version of the popular Linux distribution comes with a set […]

When it comes to learning foreign languages, I never came upon a more learning intensive language than Japanese. This can be partially attributed to the foreign characters, and to the fact that […]

Windows users have several options at hand when their system does not boot anymore. They can try to boot into Safe Mode, use System Restore to recovery the system to a previous […]

No More Flash Updates For Linux, Unless You Use Chrome

Breaking News: Adobe just made an announcement on the official Air and Flash Player Team Blog that changes are coming to Flash Player on Linux. The company has partnered up with Google […]

FreeBSD 9.0 Has Been Released

The operating system FreeBSD 9.0 has been released yesterday. The new version introduces several new technologies, feature additions and updates, including USB 3.0 support, the TRIM command for the Fast File System […]

Linux has "only 10 great apps" according to Gnome Creator

When Microsoft released a late alpha, but generally stable version of the Windows 8 Developer Preview the other week a great many people, including myself, were greatly surprised.Â  This is because it […]

How to Add Keyboard Input Languages to Ubuntu

It is easy to type in multiple languages in Ubuntu. This tutorial will guide you through the simple steps to adding keyboard languages to Ubuntu and show you how to modify the […]

Despite the problematic relationship between Microsoft and Linux vendors over the years, it's not always been a case of frosty relationships.Â  Previously Microsoft decided to work closely with Novell on the Enterprise […]

How to Customize Extra Mouse Buttons in Linux

If you are using a mouse, trackball, or touchpad with extra buttons in Windows, chances are the manufacturer has created software to configure the buttons. Rarely do they create such software for […]