A look at Ubuntu 17.10 Artful Aardvark

I’m going to preface this review, and say that I liked Ubuntu 17.10 after using it for a few days. However, there were multiple issues with it, that ultimately ruined my experience; however, your mileage my vary.

Ubuntu 17.10, code-named Artful Aardvark, is the latest Ubuntu Linux release from Canonical, and was released Oct. 19.

It’s the first desktop release of the pure Ubuntu flavor, to not feature the Unity desktop, since Ubuntu 11.04. Now, Ubuntu uses the GNOME desktop environment now. 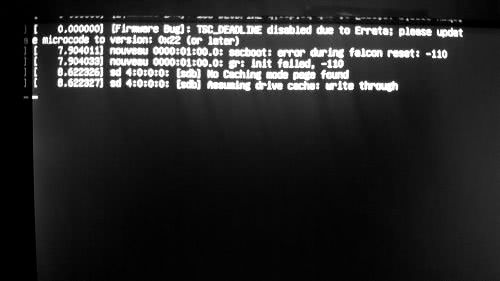 So, installation of Ubuntu 17.10 did not go as smooth as I had hoped, considering its extremely recent release date, but alas, we don’t always win when playing with recent hardware.

Immediately upon booting, I was brought to the “Try or Install” type screen, where I selected install. I got a couple of screens in, where you are asked if you wish to install updates during installation, and whether you want plugins and codecs installed and then suddenly; it hangs. Entire system lockup when I tried to proceed to the next screen.

So I hard rebooted via button hold. Upon booting up again, I was faced with an error I photographed with my phone, because I couldn’t even boot into the system.

The solution: edit the boot parameters and add ‘nomodeset’ to the kernel line, which tells the kernel to wait to load video drivers and use BIOS modes until X is loaded first. It’s a popular fix when having video card issues at first boot.

So I got back into the installer, and installed the system this time, no problems, went smooth and quick. The Live USB was smooth and fast too on this machine, even while installing.

I rebooted into my new system...Or no, wait, I didn’t. I got stonewalled with another error.

This one would happen the moment I tried to boot into Ubuntu...Until I went into ‘Advanced’ options in my GRUB screen. The confusing part, is that I had to manually select which kernel version I wanted to use, but the only one available, is the one that is used by default...so, I selected it, and voila; I booted. Likely there is something messed up with GRUB that I will need to fix. Regardless, after jumping through these little hoops, I was into my installed Ubuntu system. 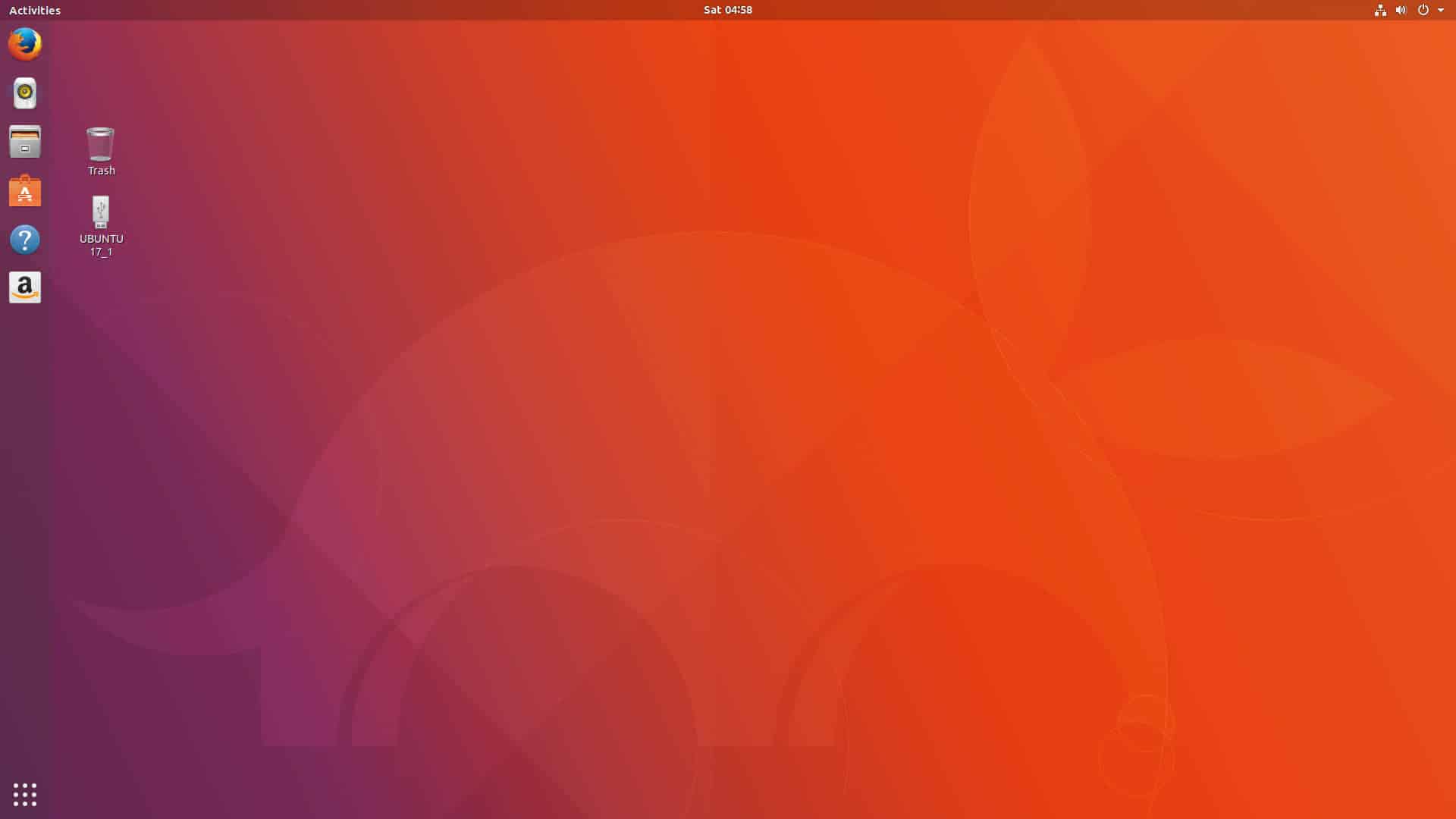 As previously stated, Ubuntu now uses GNOME for its desktop environment, although to be honest, it still feels like Unity. The main reason for this I feel, is because the dock on the left hand of the screen that normally is hidden, is always visible in the new styling, and just the way the interface feels, almost makes this feel more like a different version of Unity, albeit, a better one.

My graphics card does not work with the default Nouveau open source Nvidia driver, I need to install the proprietary driver if I want to use my video card for anything, thankfully Ubuntu has a driver tool to make that process easier than doing it by hand.

I did notice however that even with my decently powered system, animations lagged or were choppy, when I did things like open the applications menu. It wasn’t horrendous, but still easily noticeable.

Ubuntu comes with the pretty standard package of applications, such as:

Nothing really innovative or exciting to me, about the current application selection, but all-around good choices for appealing to the masses needs.

So, how do I upgrade?

I ran into issues right off the hop with this Ubuntu release, which makes me a little wary, however, I’ve always been known to be able to find bugs where bugs shouldn’t exist, or break things without touching them...So I’m not really surprised, and your mileage may likely vary. Overall, I don’t mind the new Ubuntu, but it’s choppy animations did disappoint me on this machine.

Overall, I’d still say if you’re a fan of GNOME, or Ubuntu, it’s at least worth a look, maybe you’ll love it.

What are your thoughts on the new system?

Previous Post: « More useful terminal commands for GNU/Linux
Next Post: Linux Mint KDE is out, LMDE 3 is in »