Humblebundle is best known for its gaming bundles that are provided on a monthly basis. Users subscribe to one of the plans and may pick a certain number of games from the monthly offerings.

Less known is that the site creates other non-gaming bundles on a regular basis; these bundles include books but also software applications.

The Humble Software Bundle: Organize Your PC is such a bundle; it includes a total of eleven applications in three tiers that unlock when you pay a certain amount of money.

Here is the overview:

Pay â‚¬9:50 to unlock (including all in the first group):

Pay â‚¬12.30 to unlock (includes all apps of the two previous groups): 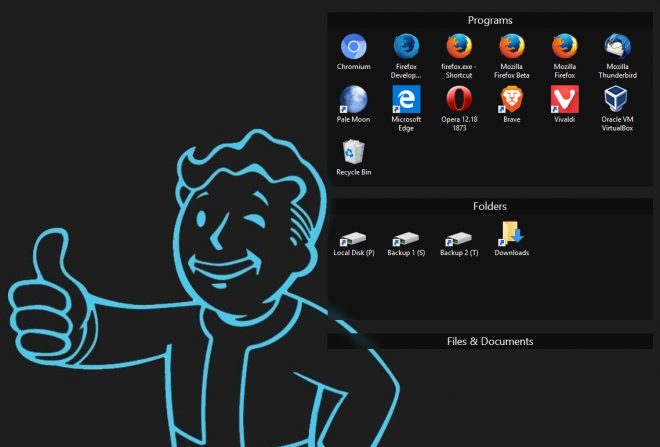 Fences is designed to help users bring order to their Windows desktops. As the name suggests, it can be used to create fenced areas on the desktop that display icons added to the area. It is furthermore possible to minimize or move these fenced areas around easily. 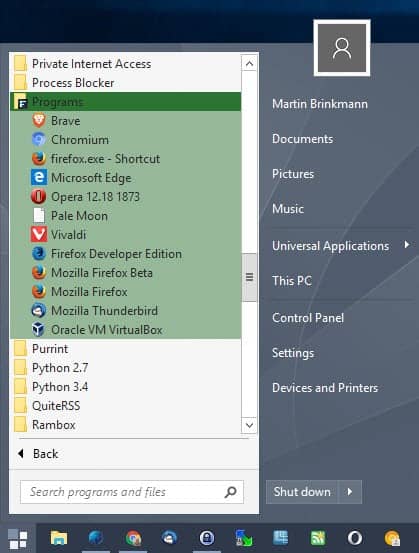 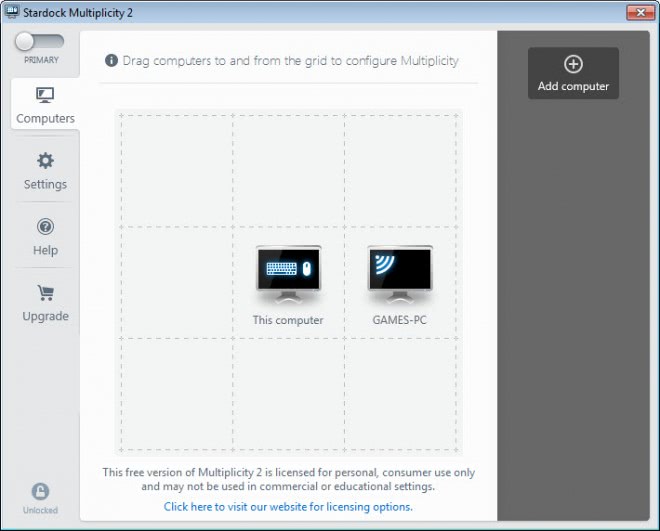 Multiplicity gives you control over multiple Windows devices with one mouse and keyboard connected to one of the devices. 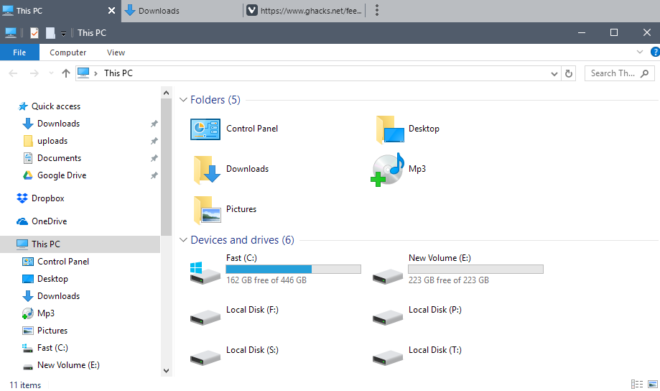 Groupy is an application for Windows that adds tabs to windows. It uses a similar system that Microsoft envisioned when it tested tabbed windows in the company's Windows 10 operating system. Microsoft pulled it before release, and users need to use third-party solutions to group windows together in a single window.

Is the deal a good one?

How good is the deal? The answer is not as straightforward, unfortunately. If you head over to the Stardock website, you will notice that some of the listed applications are available for just a few Euros/Dollars.

If, on the other hand, you are interested in several of the applications, you may get a better deal if you purchase the software bundle on Humblebundle.

Now You: do you use any of the listed applications or alternatives? 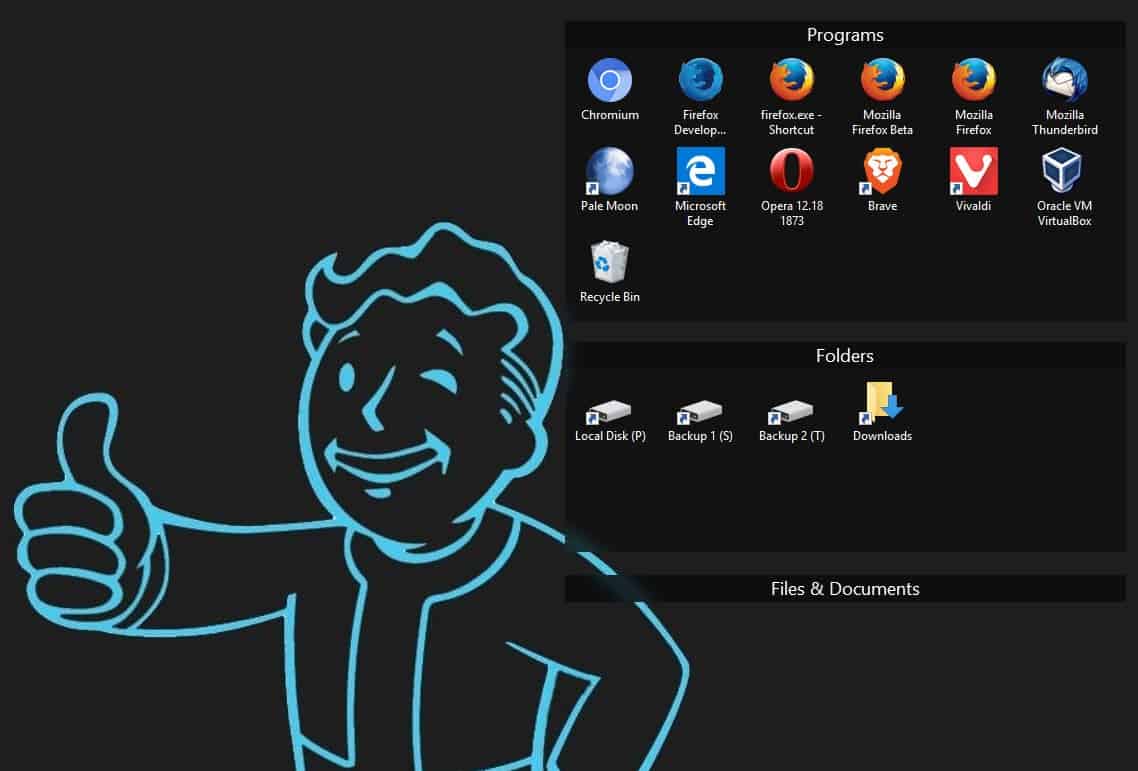 Previous Post: « Raven Reader is a cross-platform, open source RSS feed aggregator that supports podcasts
Next Post: « Get transparent calendar on top of your desktop wallpaper with Interactive Calendar