The current version of Thunderbird 1.5.0.8 has a major bug that causes some mail that is downloaded from the server to disappear in the email client. Thunderbird displays the number of new mails that is in a folder correctly, but when you click to open that folder, the new mail that should be there is not listed in it.

The first time I have read about this message was on the mozillazine forum where a user named soulek described the problem that he encountered after he upgraded the email client to Thunderbird 1.5.0.8. 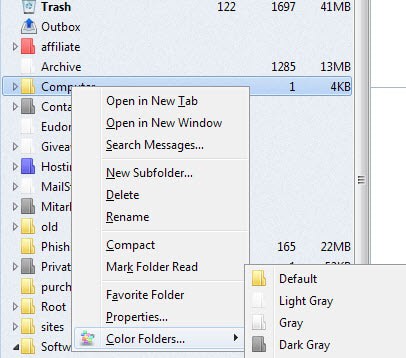 Thunderbird 1.5.0.9 which will include the fix will most likely be released sometime in December which means the only way to fix this bug now is to either downgrade or install a nightly build.

You will have to do the following no matter if you downgrade or install a nightly build:

The missing mail should appear. Everything seems to have reverted back to normal for me using the above nightly build. Let me know if you encounter errors or if this method is not working for you.

Update: The MSF files that you are deleting are index files that do not contain the mails, just information about them. If Thunderbird cannot locate them, it automatically creates them anew on the system. 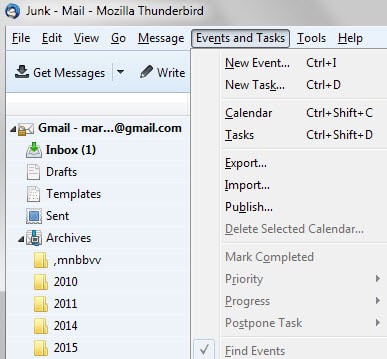 Article Name
Fix for missing mails in Thunderbird
Description
The current version of Thunderbird 1.5.0.8 has a major bug that causes some mail that is downloaded from the server to disappear in the email client.
Author
Martin Brinkmann
Publisher
Ghacks Technology News
Logo

Previous Post: « How to get mail from all thunderbird accounts at once
Next Post: Get Notified in Firefox about new mail »