Martin is interested in all things tech. His primary focus is on desktop operating systems, web browsers, Internet services, and privacy related topics. 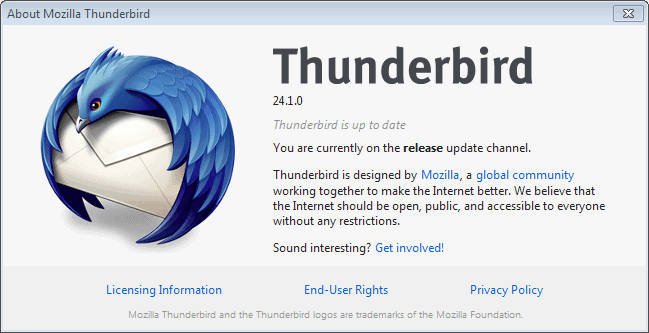