Disney+ does not work on Linux devices

Linux users who plan to subscribe to Disney's Disney+ video streaming service may have a rude awakening when they are greeted with Error Code 83 when trying to play any TV show or movie offered by Disney+ on Linux devices.

Fedora Linux package maintainer Hans De Goede from the Netherlands decided to try out Disney+ as the service launched recently in some regions including in the Netherlands. Interested users can sign up for a free trial to test the service.

Update: reports are coming in that Disney+ is now working on Linux devices. 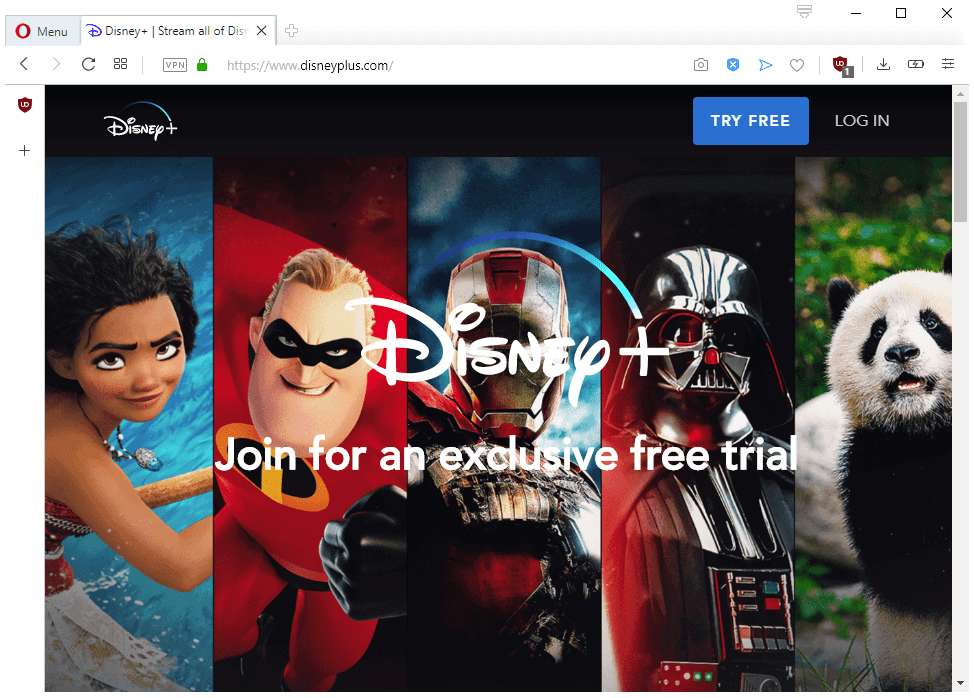 De Goede noticed that Disney+ would not work in any of the web browsers that he tried on systems running Fedora Linux. he tried Firefox and Chrome, and both times Disney+ threw the error "error code 83".

Disney+ Support was not able to assist de Goede. It replied with a generic message stating that the error was known and that it happened often when customers tried to play Disney+ in web browsers or using certain devices. Support recommended to use the official applications on phones or tablets to watch the shows or movies. Other streaming services, e.g. Netflix, work fine on Linux.

A user on the Dutch site Tweakers dug deeper and uncovered the response code that the site returned when a device or browser was used that could not be used to play streams. According to the information, error code 83 means that the platform verification status is incompatible with the security level.

Disney uses the DRM solution Widevine to protect its streams from unauthorized activity. Widevine supports three different security levels, called 1, 2 and 3, which have certain requirements. The supported level determines the maximum stream quality and may even prevent access to a stream if the requirements are not met.

Tip: Android users can check the DRM capabilities of their device with the free app DRM Info.

It appears that Disney set Widevine to a more restrictive level than its competitors. The decision affects Disney+ on Linux devices and on other devices that don't support the selected Widevine security standard.

It seems unlikely that Disney will change the Widevine security level on its Disney+ platform to enable streaming support on Linux and other devices that support less strict levels only. Mobile users can use official Disney+ applications to stream content which would leave Linux as well as Chromebook customers out in the dust for the most part.

I asked a friend from the Netherlands to verify the playback issue on Linux devices and he confirmed them.

Now You: are you subscribed to any streaming services? How do you access them?

Article Name
Disney+ does not work on Linux devices
Description
Linux users who plan to subscribe to Disney's Disney+ video streaming service may have a rude awakening when they are greeted with Error Code 83.
Author
Martin Brinkmann
Publisher
Ghacks Technology News
Logo