Surface Phone needs to be unique to revive Windows Phone

Windows Phone looks like a dying platform. The platform did not do well when Nokia was still producing phones for it, and it did even worse after Microsoft's acquisition of the company.

No new phones in a while from Microsoft, and it looks as if the company made the decision to let the Lumia brand of Windows Phones die off completely.

Third-parties are still manufacturing devices and even putting out new devices, but they are usually aimed at the business and enterprise market, and not consumers.

The HP Elite x3 for instance is such a device. It runs Windows 10 Mobile and currently available for preorder at $799.

If you compare new devices for the Windows 10 Mobile platform to Android or even Apple, you will notice that little is happening there right now in terms of hardware.

Microsoft seems to have stopped producing phones altogether, and except for the occasional announcement by a third-party manufacturer, there is little to report on that front.

Rumor has it that Microsoft is working on a Surface phone to revitalize Windows 10 Mobile. Microsoft managed to carve out a niche in the laptop market with its Surface devices in the past couple of years.

These devices have been well received all in all, and are perceived as high quality devices for the most part. 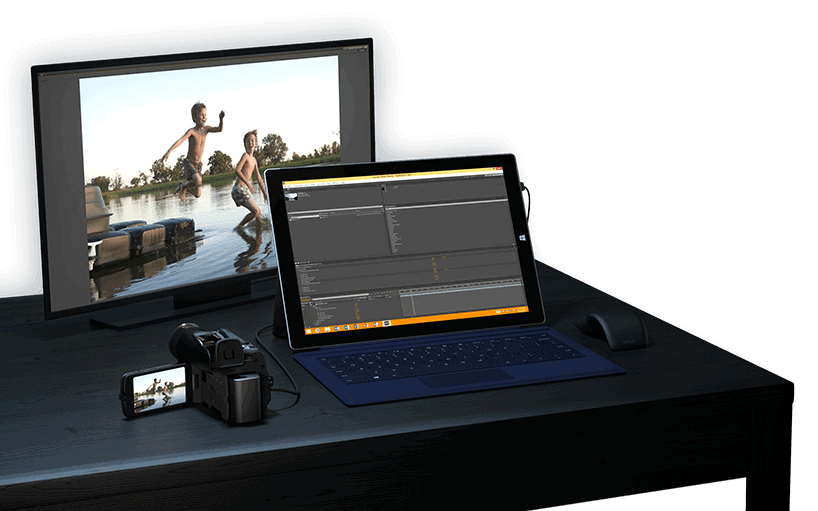 Can a single device, or a device family, revitalize Windows 10 Mobile? If Microsoft plans to release a Surface Phone or phones, it seems likely that the devices will share traits with the company's current Surface laptop lineup.

This would mean excellent build quality and hardware.

But that may not be enough to help kickstart Windows 10 Mobile, considering that Apple and several Android manufacturers are also producing high quality devices. If you add the application disadvantage on the Windows platform, you see why Microsoft needs to bring more to the table than just a great device.

To help Windows 10 Mobile, Surface Phone needs to provide unique features that are useful and attractive to users.

Sure, you can try to price the device aggressively and this will surely help as well, but it seems unlikely that this is enough to convince Android or Apple iOS users to switch platforms. This is especially true if you consider that app availability on Windows 10 is still severely lacking behind.

So what could Microsoft add to its Surface Phone that would make the device unique and therefore an attractive choice?

Cutting edge hardware would certainly help: best in class camera, battery life or storage for instance. But that is just another level in the arms race and can be matched for the most part by other manufacturers.

One feature that would set a Surface Phone apart would be support for legacy Windows programs. While it seems unlikely that this is ever going to happen, support for Win32 applications would resolve several of the issues that Windows 10 Mobile is facing right now.

First, it would push the available programs past what is available for Android or iOS. Second, it would make the device attractive to Windows users who might like the idea of running applications they use on a daily basis on a mobile device.

Microsoft pushes its Universal Windows Platform, and introduced an option recently to bring Win32 and Net programs to UWP by using a program called Desktop Bridge. These converted programs work only on PCs running Windows 10 after the conversion though.

The focus on UWP, and the fact that desktop programs on a mobile device would be a usability nightmare for the most part, make this very unlikely though.

Another unique feature that could set the Surface Phone apart from others would be an option to use it for a variety of convenience features.  Continuum is a step in the right direction, but how about tying the device closer to PCs?

Carry portable desktop programs around on it that you may run on any device you connect the device to, sync data automatically, use it as a password manager and for authentication.

Now You: What do Surface Phones need to offer to help Windows 10 Mobile? 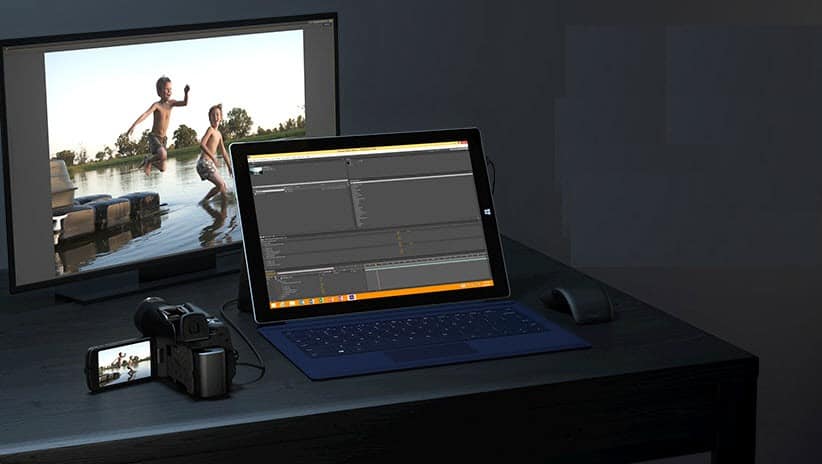 Martin Brinkmann is a journalist from Germany who founded Ghacks Technology News Back in 2005. He is passionate about all things tech and knows the Internet and computers like the back of his hand. You can follow Martin on Facebook or Twitter
View all posts by Martin Brinkmann →
Previous Post: « Microsoft Kill Switch for Windows 10 Insider versions
Next Post: Windows Anywhere could become Sync 2.0 »