Users who visit the Google Knol start page see a big announcement on that page stating that "Knol will be moving to Annotum on May 1, 2012". Google Knol was a Wikipedia-like online service to which Google users contributed articles to. Knol, unlike other services, can be migrated to Annotum, a multi-user WordPress site. Knol users alternatively have the option to download their articles to their computer.

Google Knol will be available until May 1, 2012. The service will be taken offline at this point in time. Knol users can still download or migrate their articles until October 1, 2012 when those options expire as well. Users who migrate will benefit from automatic redirects of their articles. 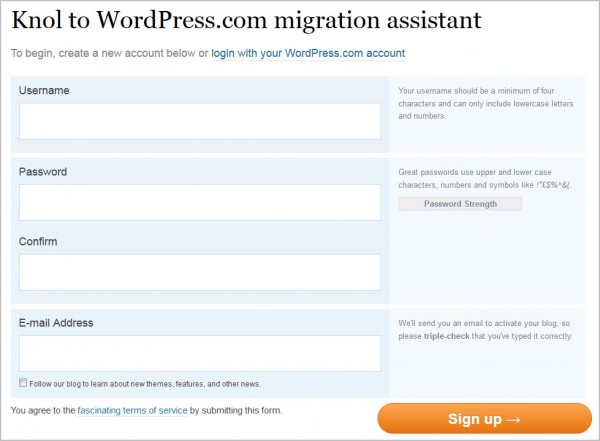 For Google Wave, the options are nearly the same. Google Wave will become read only on January 31, 2012 which basically means that users will not be able to create or edit waves after this point. Users have until April 30, 2012 to download the Wave data as PDF documents to their computers. There is also an option to export wave to an Open Source project called Workaround that is based on the Apache Wave code base.

Google Gears is deprecated and will no longer be available as of December 2011. The open source project allowed users to make and use web applications offline.

Other services that are discontinued include the Search Timeline feature which displayed a search term's popularity over time in the search results, Renewable Energy Cheaper than Coal which was an effort on Google's part to drive down the costs of renewable energy, Friend Connect which could be used to add social features to web sites and Bookmark lists, which allowed users to share bookmarks.

Larry Page is hell-bent to slim-down Google's operations. Getting rid of services that are not overly popular and concentrating on services that are may be a way to please share holders and make the company more profitable. These service discontinuations on the other hand can have an effect on the overall trust that users have in Google. Why would someone want to use a Google service that is not as popular as Gmail, if there is a chance that Google's CEO will announce a fourth wave of retirements in the coming months.