The developer of Mp3tag has released version 3.00 of the application for all supported versions of Microsoft's Windows operating system.

Mp3tag is a long-standing music tagger for Windows; our first review of the application dates back to 2008 (a whooping six years after the first version of Mp3tag was released). Lots of functionality was added to the program since then which has improved its quality even further. 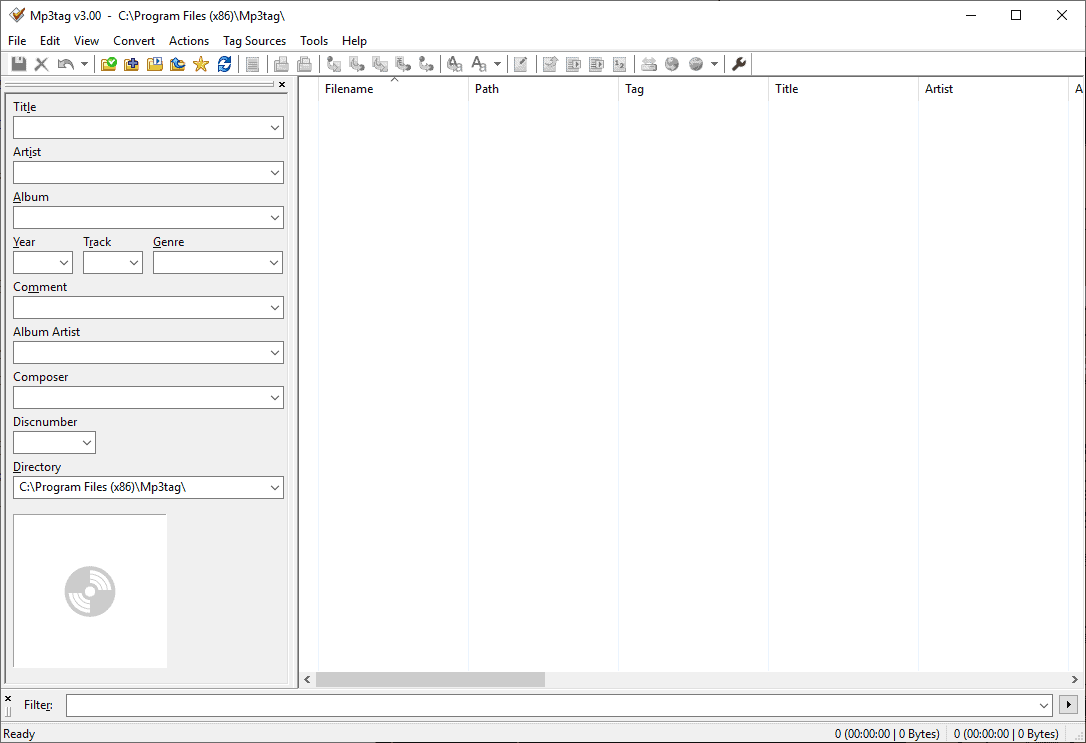 The general idea behind the program has not changed at all. You may use Mp3tag to add, edit, or remove tags from audio files. The program started out as a tagger for mp3 audio files but it supports popular formats such as aac, m4a, flac, ape, or wma as well. Integration of audio databases, MusicBrainz, Discogs and FreeDB make the process painless and quick.

The program interface is streamlined and easy to use: load audio files using various ways, e.g, by loading directories or individual files, and use the provided functionality to automatically or manually tag the files.

Mp3tag 3.00 includes new and improved features as well as a huge number of fixes that address issues in previous versions of the program.

One new feature in Mp3tag 3.00 is the ability to adjust the size of cover art; this may be useful if you play music on hardware players that limit cover art size or to reduce the overall size of audio files by reducing the file size of cover art.

Integration of the MusicBrainz database was improved; the tag source comes with two search fields for artists and albums to improve the quality of searches.

Other improvements include better detection of high-contrast modes and visual improvements of menu styles "to conform with system defaults".

You can check out the entire release notes on the official Mp3tag website.

Mp3tag is a great program to manage tags of audio files on Windows systems, especially when it comes to tagging. While you may use other programs for that, e.g. Metaogger, Picard or MusicBee.

Now You: do you use programs to manage audio tags?