Users of Windows' screen capturing tool Snipping Tool may soon be able to record video using the built-in application. Right now, users may use the Snipping Tool to create screenshots on their devices. The Snipping Tool is a basic screenshot taking tool for Windows, but that is not necessarily a bad thing. It supports several screen capturing modes, including freeform, window and fullscreen, and can be launched with keyboard shortcuts. While it pales against advanced screen capturing tools such as PicPick, Screenshot Captor, or ShareX, it works for many Windows users.

The prerequisites for the test are Windows 11 and Snipping Tool version 11.2211.11.0 or later. The latest release version of the Snipping Tool has a slightly lower version than that.

Windows 11 users who have been selected for the test see the new functionality immediately when they launch the Snipping Tool. This is done via Start > All Apps > Snipping Tool, or by opening Start, typing Snipping Tool and selecting the result.

Some specifics are not known yet. The resolution of the recording does not appear to be limited, as you may draw a rectangle on the screen, but the supported format or formats are not known. If the screenshot taking part is anything to go by, it will likely be as limited in that regard.

Now You: which screenshot and screen capturing tools do you use? (via Reddit) 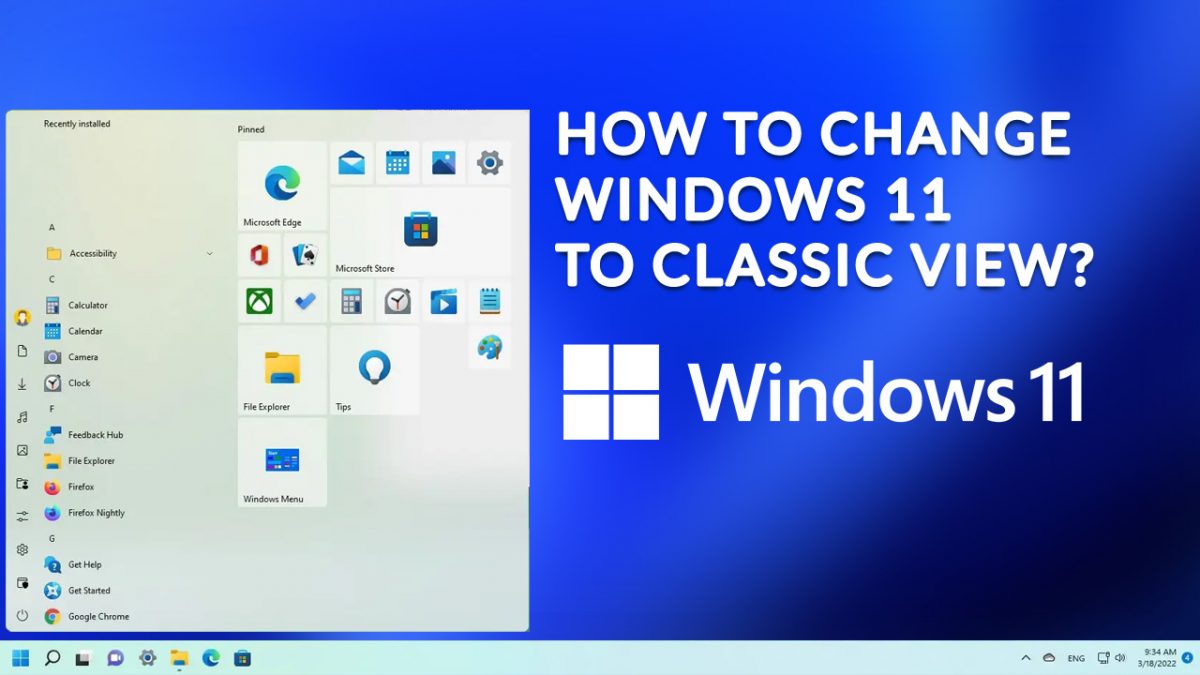 Previous Post: « Windows 11: How to remove Edit With Clipchamp from File Explorer's context menu
Next Post: « 3 Ways to Create a Windows 11 Bootable USB on Mac