The pre-release version of ShareX 15 is now available for download. The update brings some new tools to the screenshot program's built-in image editor.

ShareX 15 adds a new Dark Theme, the old one has been renamed to Night. The new color scheme isn't completely black, but uses a darker shade. The Dark Theme is now the default theme for ShareX. IF you liked the old one, you can switch to it from the Application Settings > Theme. 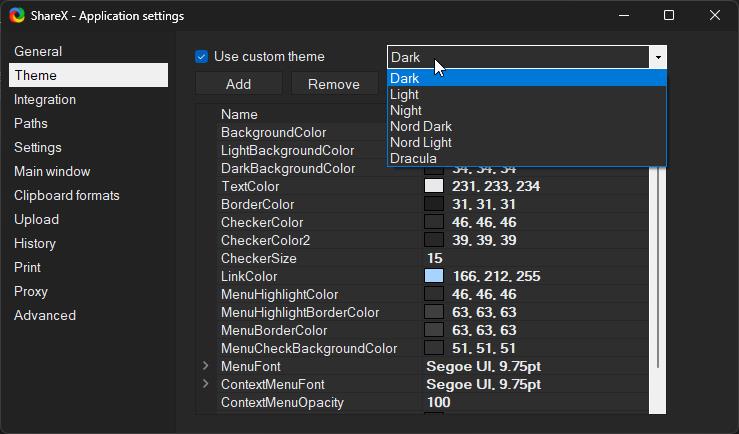 Users who have previously enabled a custom theme will have to reset the theme settings to default to use the new one.

The biggest change in the ShareX 15 update, is the Pin to screen function. As its name suggests, this option allows you to stick an image on the screen, and it stays on top of other app windows. There are multiple ways to pin an image, you can do it from the Tools menu, this has 3 options. Pin to screen from screenshot, from clipboard, or from an existing file. 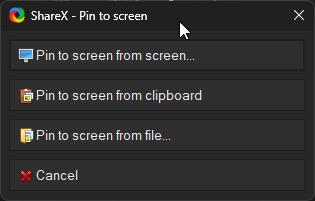 Or you may use the Pin to screen option history window's right-click menu, or set it as the default after capture task. You may also set the click action for the toast notification (screenshot preview) to pin the image on the screen. Of course, you can also create a hotkey for sticking a picture. Right-click on a pinned image, or switch to it and tap the Escape key to close/dismiss the sticky image. This option can be useful for students, office workers, or even writers who want a reference image on the screen, while they work.

The Cut-out tool, which is located right next to the Crop tool in the editor, lets you delete any part of an image, and stitches the leftover sections of the picture together. It has 4 styles that you may choose from: No effect, Sawtooth, Torn edges and Wave.

These are border styles, Sawtooth is exactly what it sounds like, it leaves a borderline that looks like the teeth of a saw. Torn edges produce an effect like a torn newspaper clipping, while Waves has a uniform wavelength (sort of like a graph line) effect. The tool takes some time getting used to, it works in a straight line (rows and columns) instead of boxes. 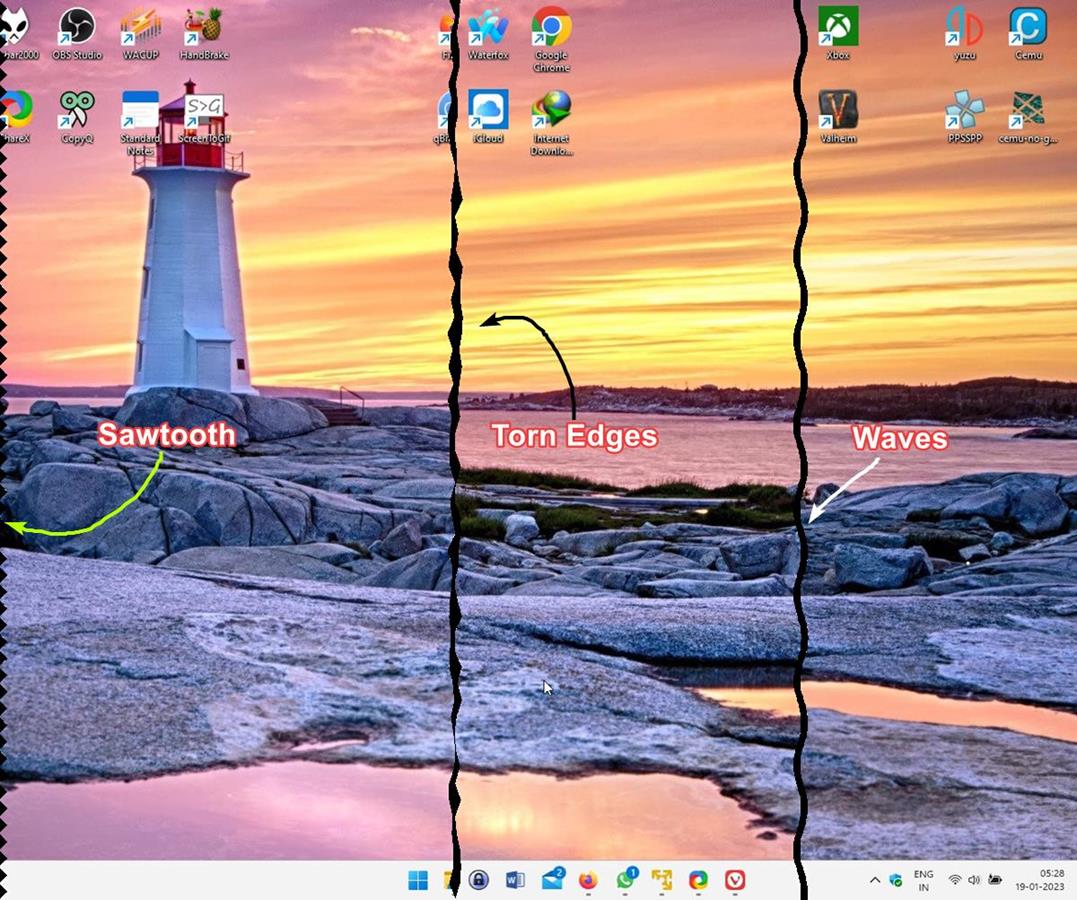 There is a Wave Edge effect that you can use from the image editor's right click menu > Add image effects. (Preset > Filters). The new Freehand Arrow annotation tool, located between the Freehand and Line tools, lets you draw squiggly lines, and it has an arrowhead at the end. The maximum font size for text annotation has been increased from 100 to 300.

Users no longer need to download FFmpeg, as ShareX 15 ships with the binary for video recording, GIFs, etc. The release notes state that the version included in the package is FFmpeg 5.1 64-bit, so users on a 32-bit system will have to replace it with a version that is compatible with their system.

ShareX's uploader settings now use the https:// as the default protocol, if the prefix is missing from the URL of your selected image hosting service. The app now supports OAuth for Google services: Drive, Photos, Cloud Storage and YouTube.

Download ShareX 15 pre-release from the GitHub page, it comes in an optional portable version. 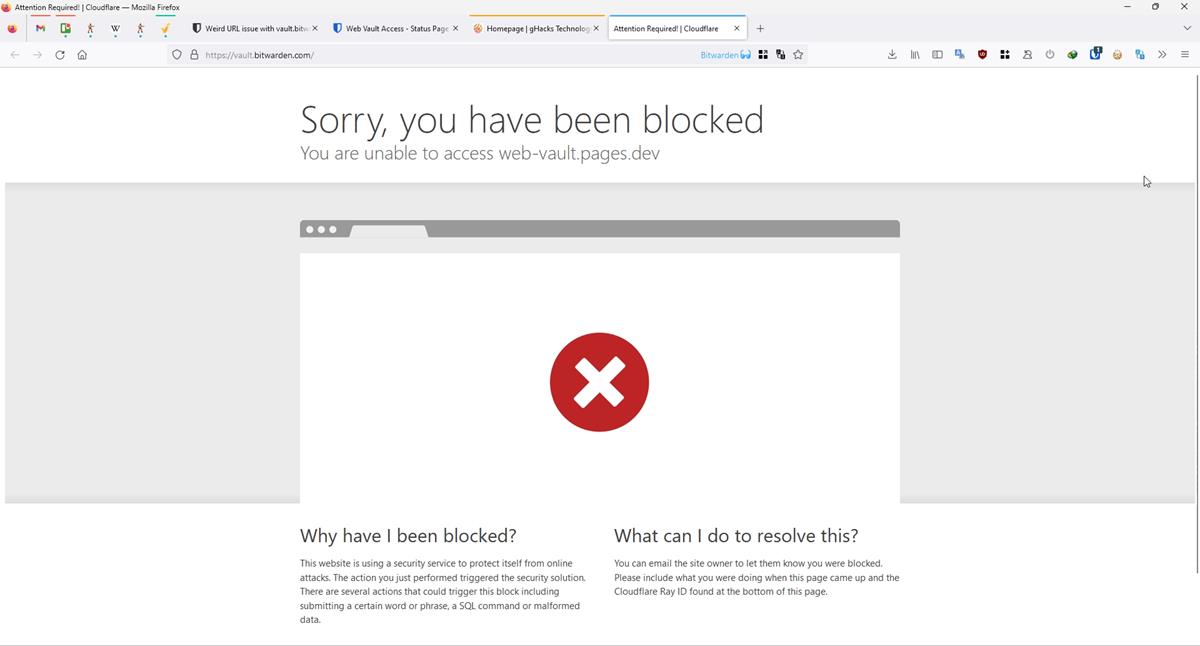