Windhawk is a mod-based universal customization solution for Windows

With every new Windows release, it appears that Microsoft is removing customization options. Windhawk is an open source solution that attempts to bring back customizations and new ones for Windows. 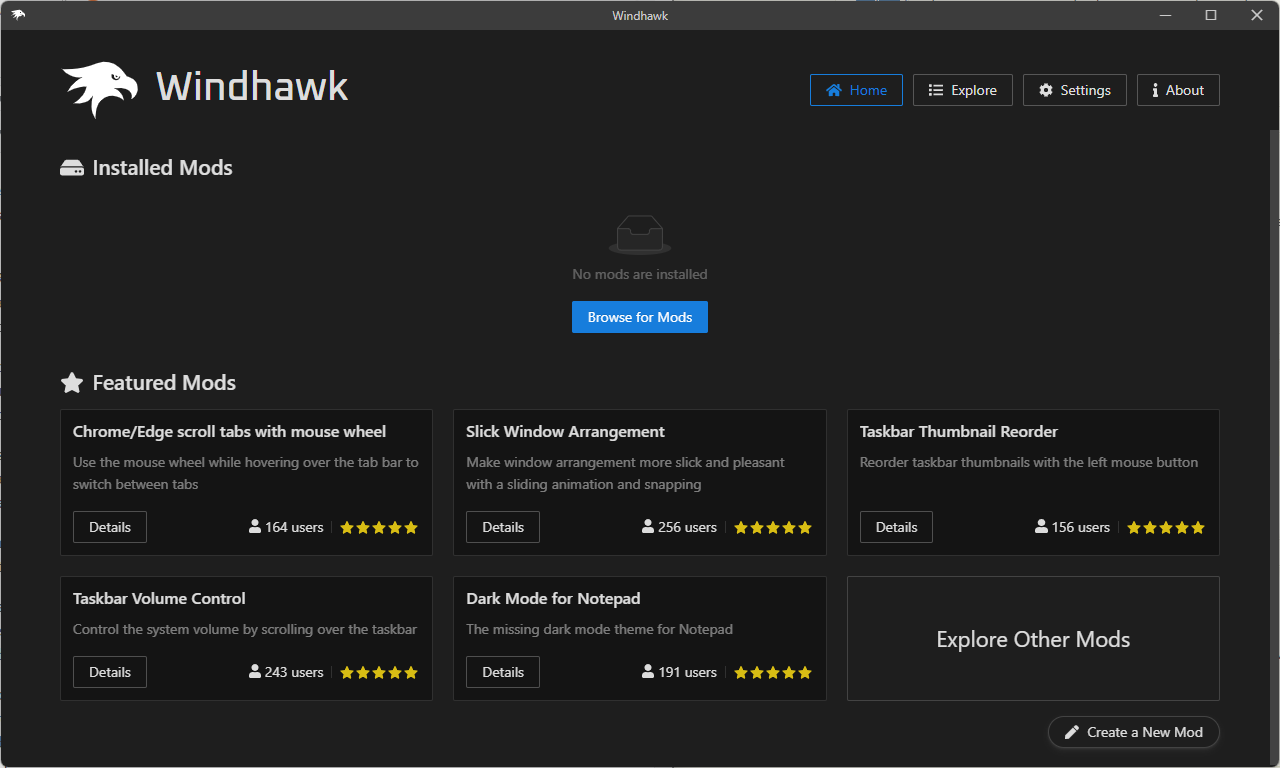 Designed by Ramen Software, known for other applications such as 7+ Taskbar Tweaker or Textify, Windhawk was developed to improve the process of adding customizations to programs and the operating system.

The developers own taskbar tweaker for Windows serves as an example. To create such an app, it is necessary to understand some of the inner workings of the operating system, such as process injection or function hooking.

All developers who want to create customization programs need to learn and understand these. Windhawk was created as a core for customizations that everyone may contribute to, without having to develop all these other functions as well.

One of the main ideas of Windhawk is its modular design. Developers may create mods, modifications, which users of Windhawk may then download and apply on their systems. 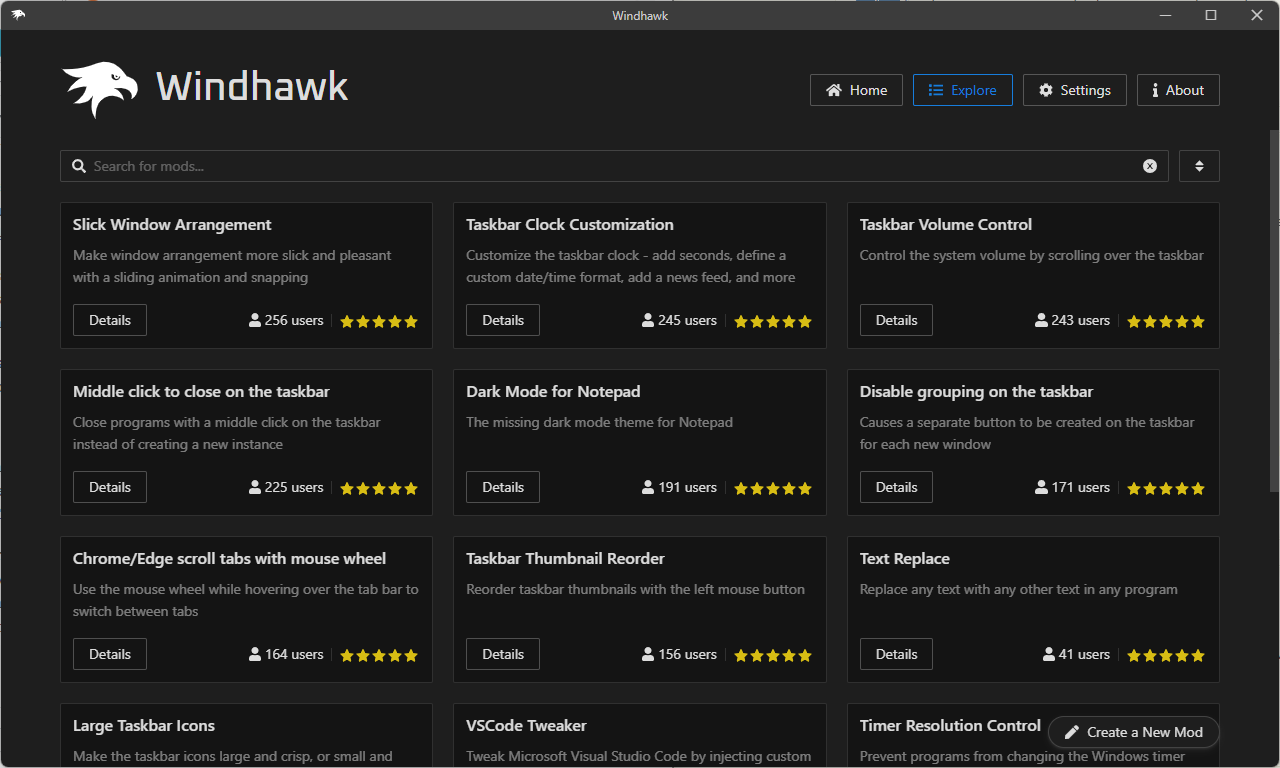 Windhawk may be installed or it may be run as a portable application. The main interface of the program lists several featured modifications, such as Dark Mode for Notepad, adding mouse over volume controls or scrolling Chrome and Edge tabs with the mouse wheel.

A click on the details button opens a new page with installation options, the source code, and a preview of the tweak. Some but not all of the available mods list compatibility information.

There is also a fork option to create a custom version of a mod on the local system. Users who don't want any development related options in the Windhawk interface may turn it off in the settings.

A click on install displays a warning that modifications may damage the system, violate privacy or do other harm. Select "accept risk and install" to go ahead with the installation, or cancel to stop it. 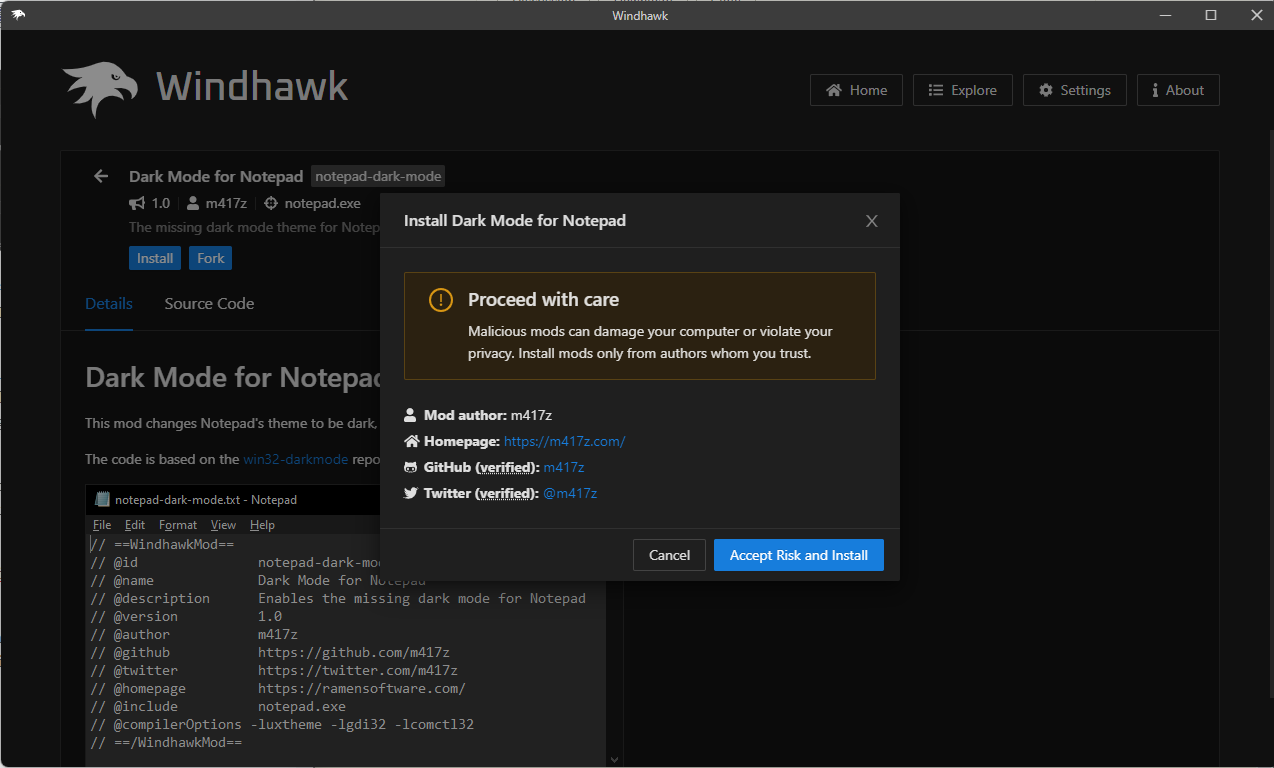 Installations are swift and happen in the background.  The install button changes to an uninstall button to remove the mod again from the system. It may take a moment for the tweaks to become available on the system.

Windhawk is an interesting customization application for Windows that includes a good dozen modifications already. The application's success depends largely on support from other developers, and it remains to be seen how many third-party mods will be contributed to the project in the coming months and years.

In the best case, it could turn into a huge marketplace of mods, similar to browser extension stores or userscript repositories.

Now You: have you tried Windhawk? What is your take on the idea? (via Deskmodder) 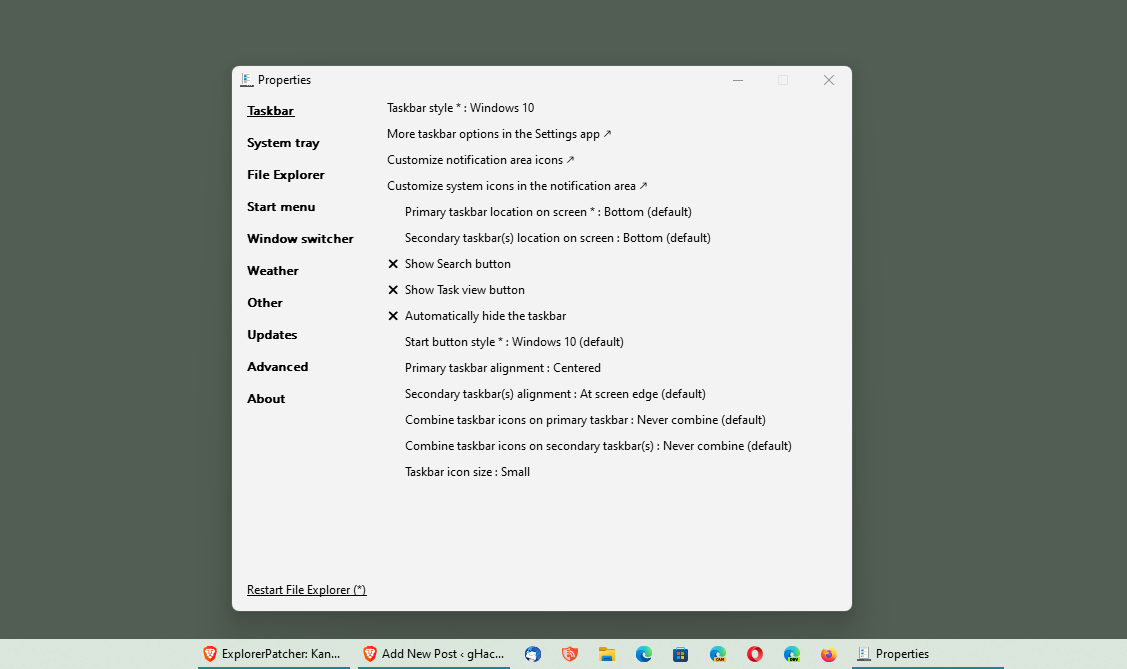 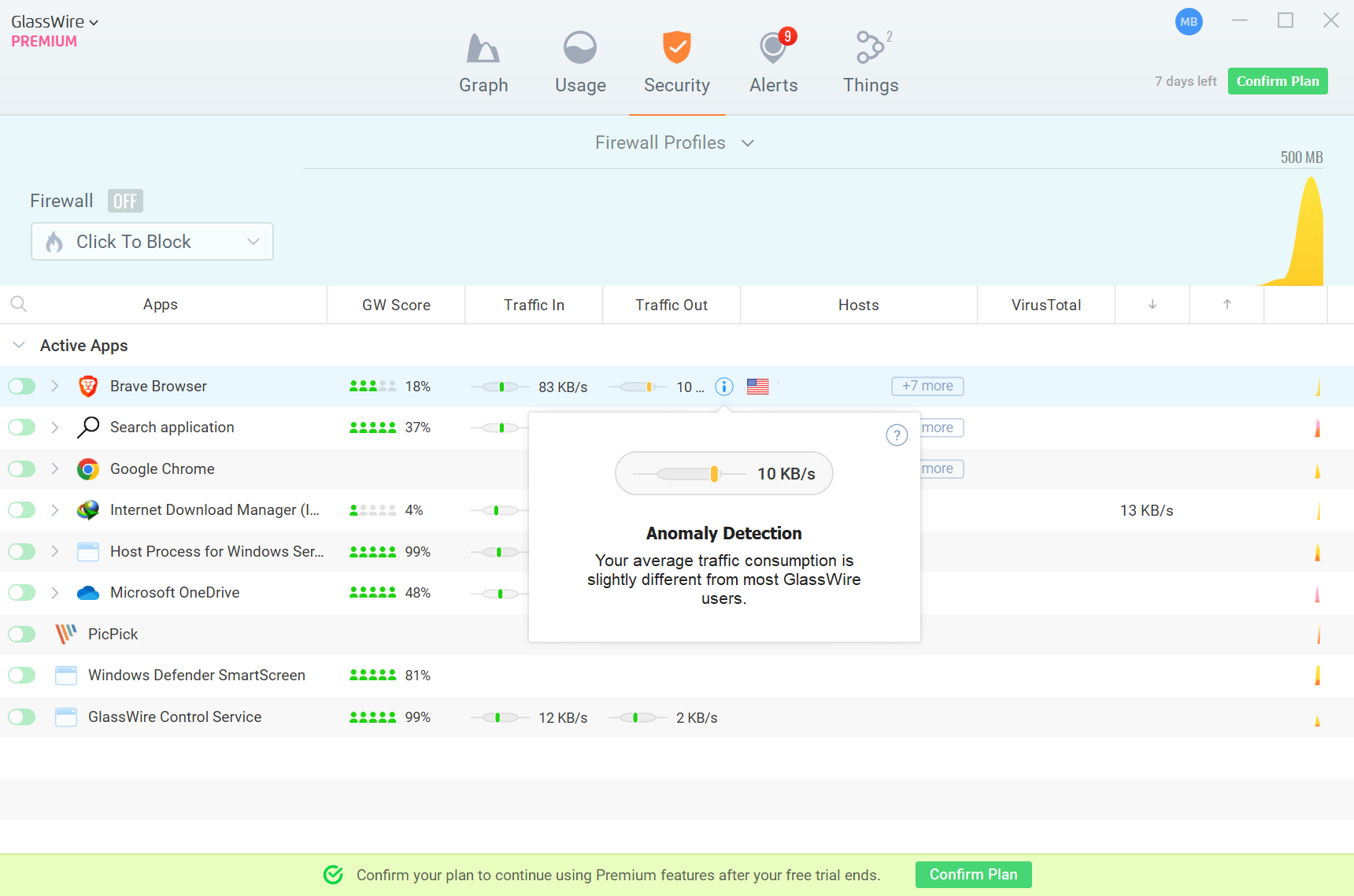 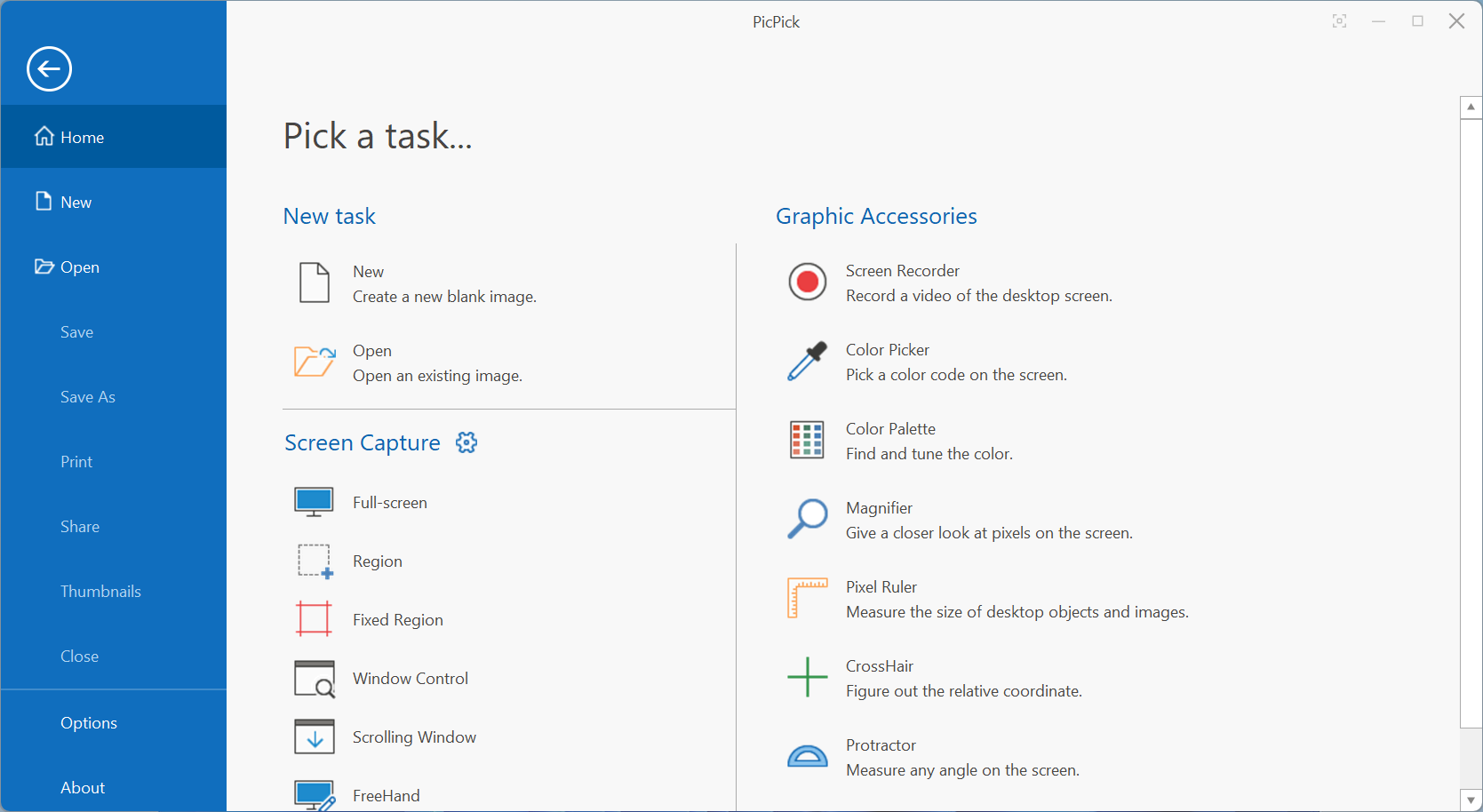 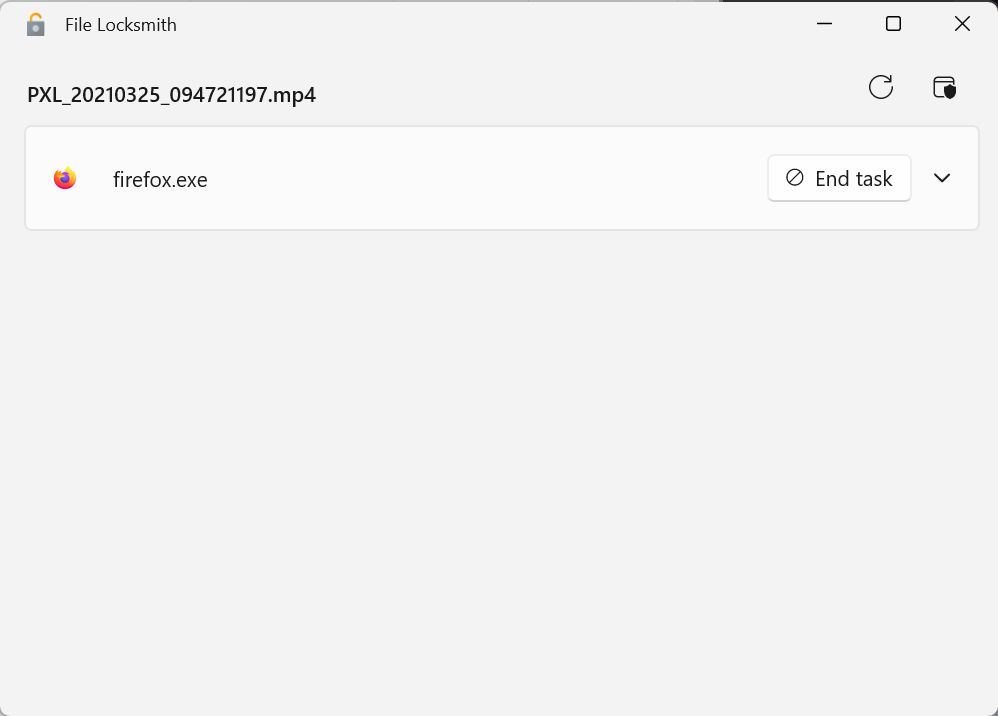 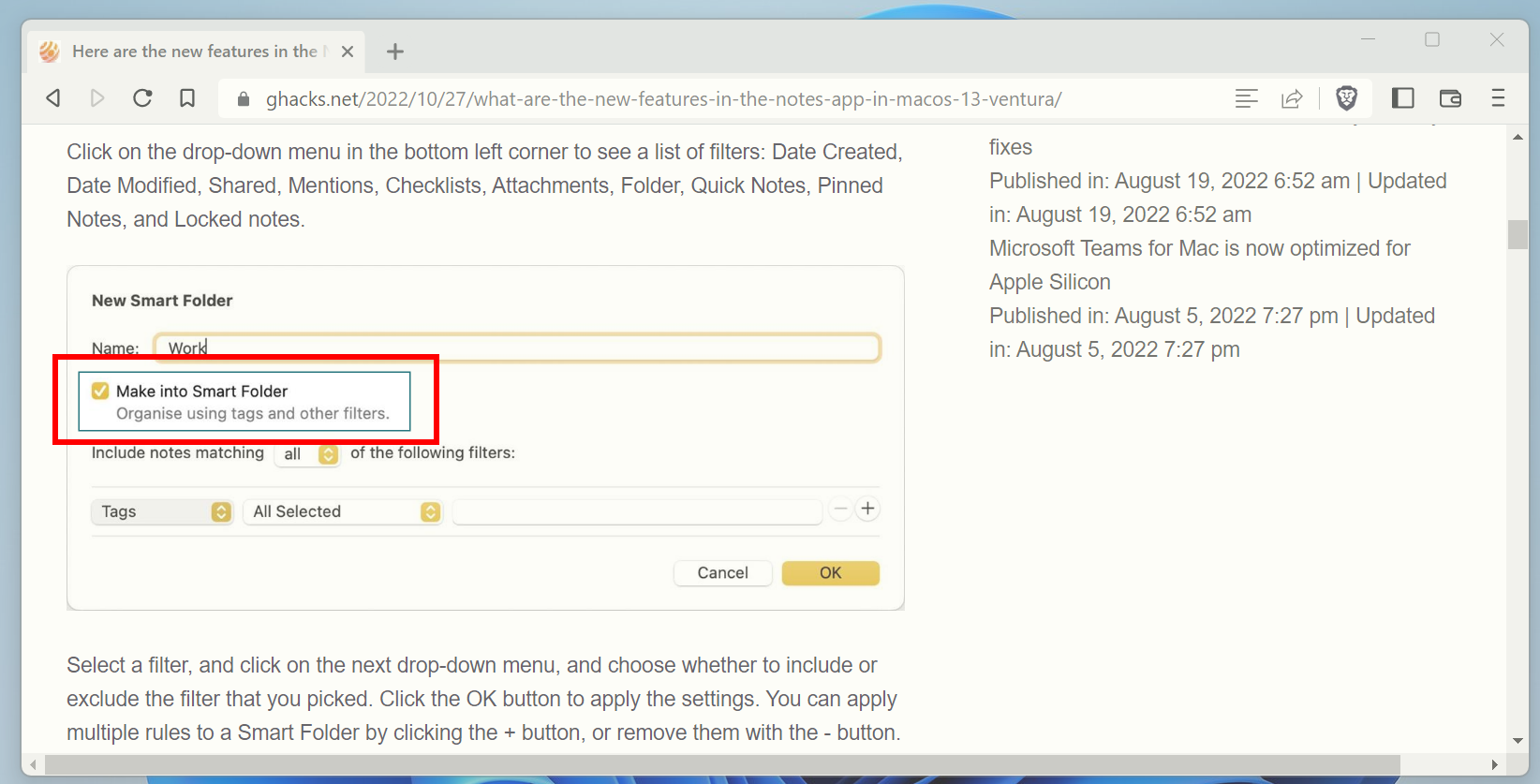 Previous Post: « Find out which Windows program you used the most with free AppResourcesUsageView
Next Post: « TreeSize Free 4.6: PDF reports and 64-bit only