Microsoft's Windows 11 operating system has been out for some time. Reception has not been too bad but it is clear that there are areas that need improvement. Apart from bugs, some of which have not been fixed for weeks, it is performance that appears to be one of the main concerns of users.

It would be too easy to blame older hardware or devices that don't meet Microsoft's official Windows 11 system requirements solely.

Game performance on AMD devices suffered from bugs when Windows 11 was released, and it took weeks to get the issue fixed. The first fix that Microsoft released decreased the performance even more.

Tip: here is our take on whether Windows 11 is better for gaming than Windows 10.

Microsoft's Windows Developer team held a question and answer session on Reddit recently. One of the interesting tidbits to come out of it was the promise that performance will be a development focus in 2022.

Performance will be an area of focus for us in 2022. A lot of that focus will go into startup/launch perf; in terms of UI elements rendering on the screen (after the framework is loaded), we've tested the scalability of doing things like putting 10k buttons on the screen, etc. Most of the UI elements render pretty quickly already, but it would be good to understand if there are specific UI element scaling/slowness issues you're experiencing and we could take a look into that specific scenario.

The team mentions boot and launch performance specifically in the post that it made, but that does not mean that it is the only area that may see performance improvements in 2022.

Windows 11 Insiders should check "include data about performance" when reporting performance related issues in the Feedback Hub.

One way you could help us is to launch Feedback Hub and enter a performance-related problem; there's a category in there for Desktop Environment and then select the subcategory "All other issues". You'll see an option to "Include data about performance" when you file the issue -- make sure to check that box.

The next Windows 11 feature update will be released in the second half of 2022. That's a bit vague, but around October is probably a good bet. October 2022 would give the team a full year of development.

ADVERTISEMENT
Summary
Article Name
Performance of Windows 11 is a focus for Microsoft in 2022
Description
Microsoft's Windows Developer Team revealed recently that one of the main focuses of Windows 11 development will be performance improvements in 2022.
Author
Martin Brinkmann
Publisher
Ghacks Technology News
Logo
Advertisement 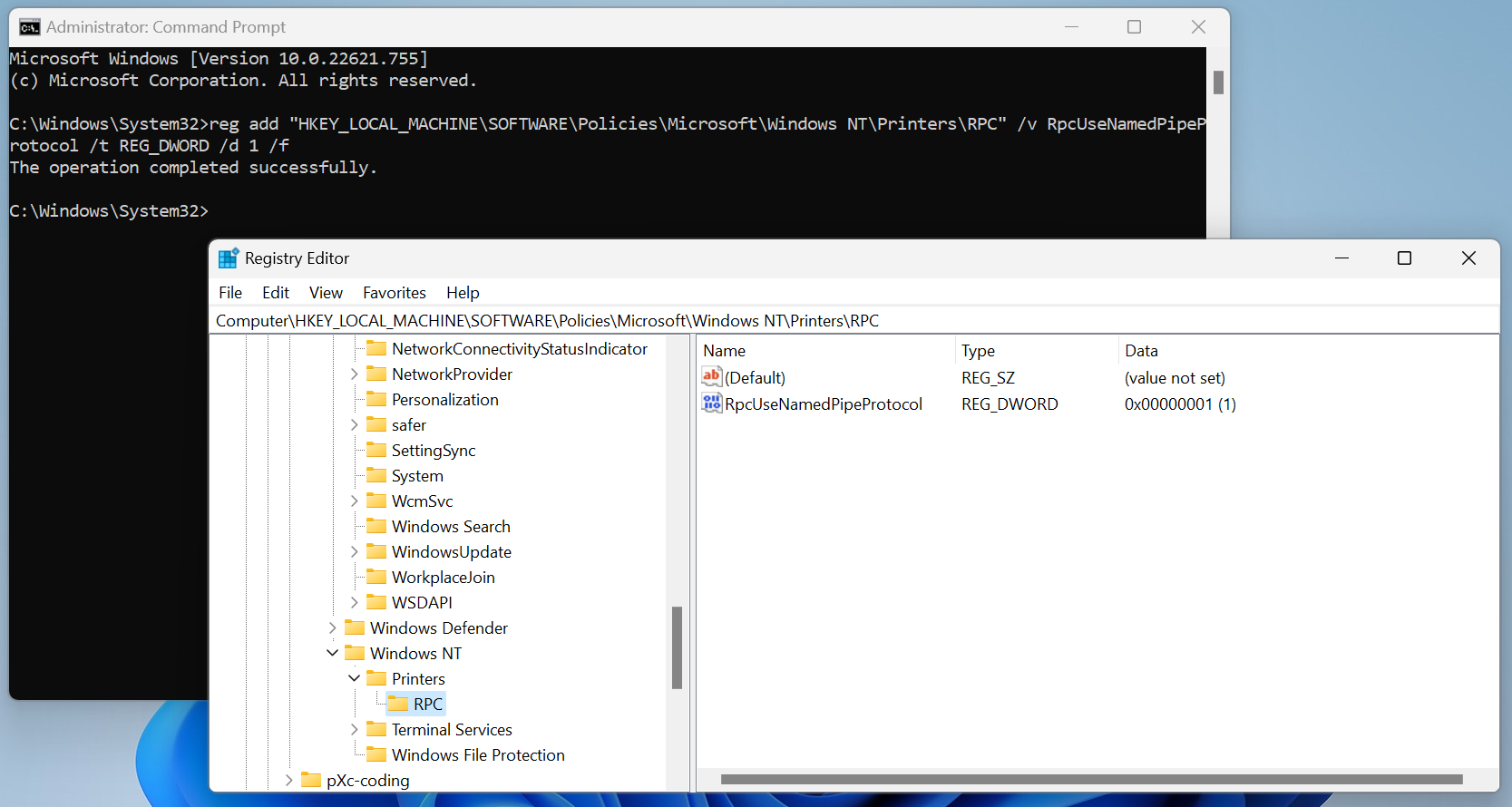 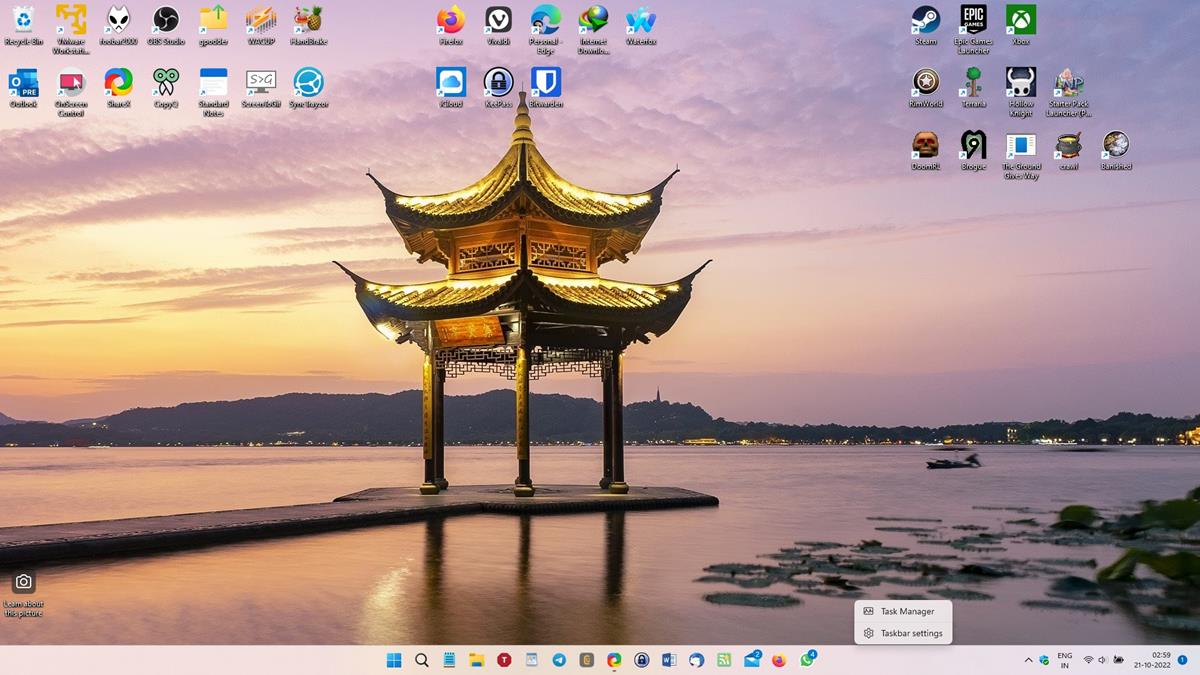 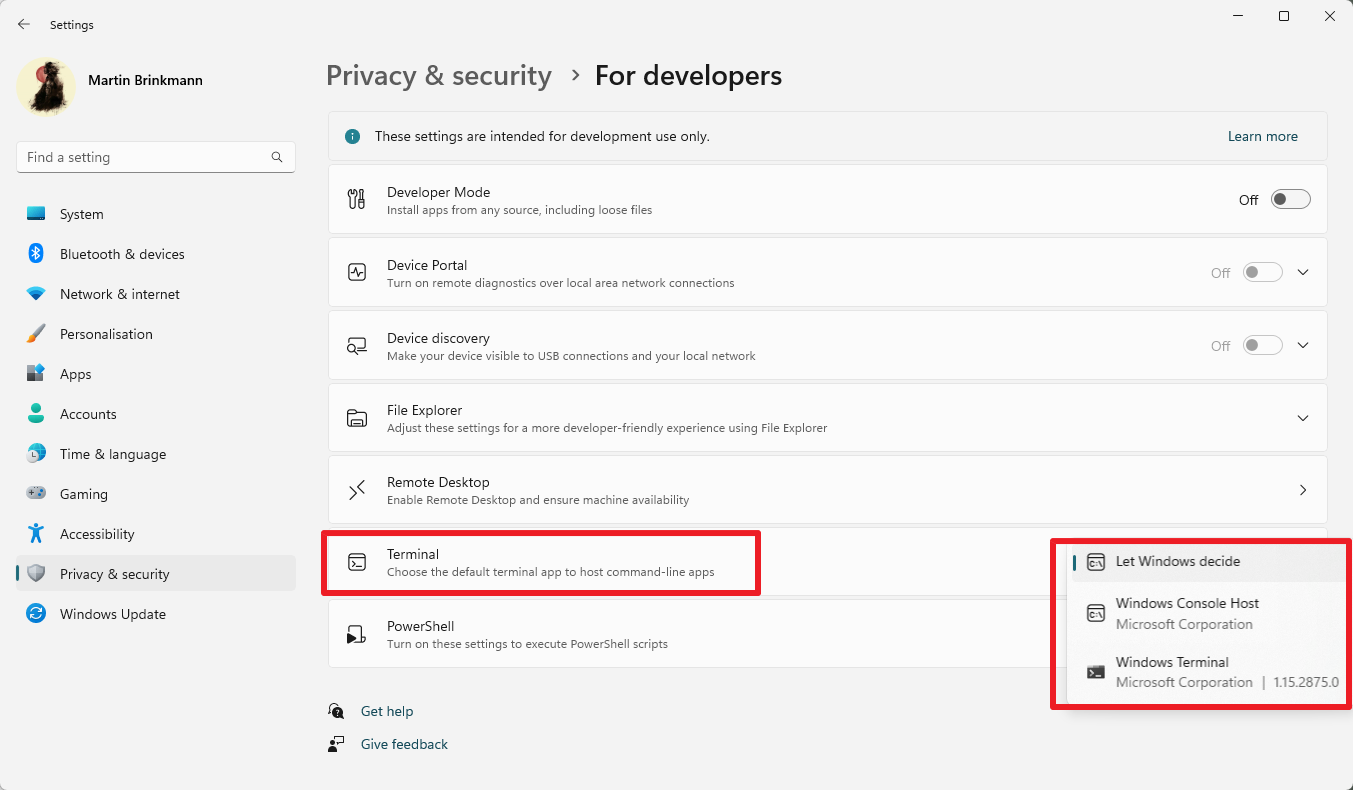