Get your Google homepage background image back

Google announced some time ago that it would disable a feature on its homepage that enabled users to select a custom homepage background image for the site. The feature, known as Classic Plus, gave users options to customize the minimalistic Google Search page visually. Some used a plain color background image instead that changed the glaring white of the Google page to a more eye-pleasing color

The main reason behind the change according to Google is to streamline the "Google Search page for everyone". It is not the first feature to be dropped by Google, and it won't be the last. Google's start page service on the Internet, iGoogle, will for instance be retired on November 1, 2013, while service like Knol or Google Buzz are already not available anymore.

Google is retiring the background image service today, and users who have been using it to select a custom background on Google will see the white background instead. Uploaded images have been automatically moved to Picasa Web Albums, from where they can be downloaded to the local system. 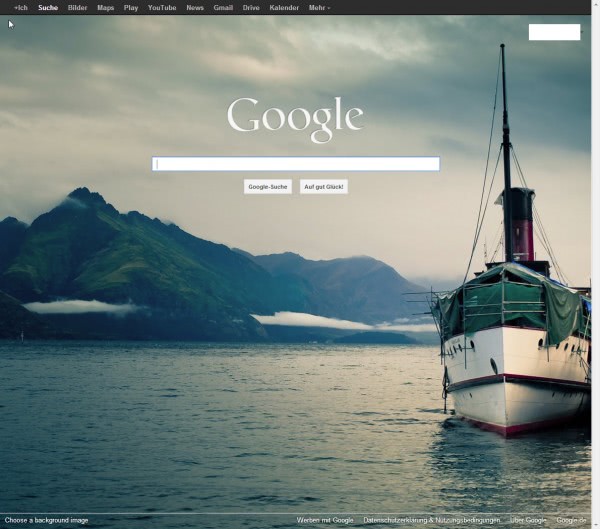 If you like your custom background images on Google, you may be interested in the following set of tools to get the feature back. Note that I only found options for Firefox and Google Chrome, and not for other web browsers.

Google Chrome users can install the Background Image for Google extension for the browser. It ships with a set of default backgrounds that you can pick for the homepage, as well as options to select an image by url or by searching for a new wallpaper on Flickr.

You need to upload your personal photos or wallpapers to the Internet to continue using them on Google if you use the Chrome extension. Note that doing so will make the images publicly available, the best option therefore is to upload them to web space or another location that only you as the owner know and reference.

Firefox users need to install the popular Stylish extension for the browser and then a script like Google by Nolljya which is offering more customization options than the Google Chrome extension.

Here you can also pick a default or custom background image, but also define the background, foreground and link colors, which the Google Chrome extension does not offer. This can be useful to make sure that texts on the search results page are readable. The first option on the scripts configuration page on Scriptish enables you to pick a background color but no background image, which is ideal for users who do not like the white Google homepage background. 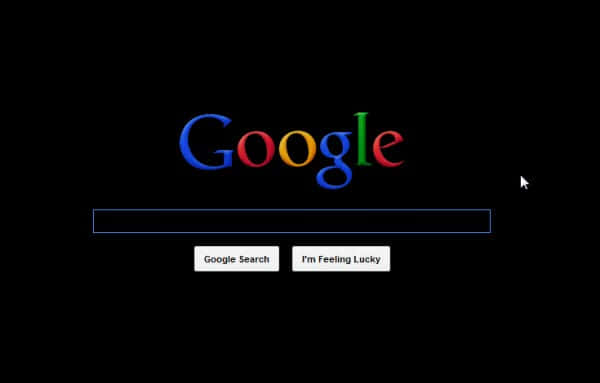 Have you been affected by Google's closure of the background image service?

Previous Post: « How to remove IncrediMail MyStart from the Firefox browser
Next Post: « What is the Google Docs Research Tool?