The Twitter homepage is not really the most comfortable place to manage your tweets, followers and read tweets and messages by other users. One of the restrictions for instance is that you can only keep one screen open in a tab at a time. Keeping track of multiple topics (read searches) on Twitter at the same time is only possible if you perform then in different tabs. While your desktop resolution may be big enough to keep multiple browser windows open at the same time, it is not the most comfortable thing to do.

MetroTwit is a Twitter desktop application for the Windows operating system. As the name suggests, it has been inspired by Microsoft's upcoming Metro interface. That's not that bad of a thing as you may imagine it to be,Â  as it is not getting into your way too much. And it uses a rather simplistic design, which a lot of users will like. 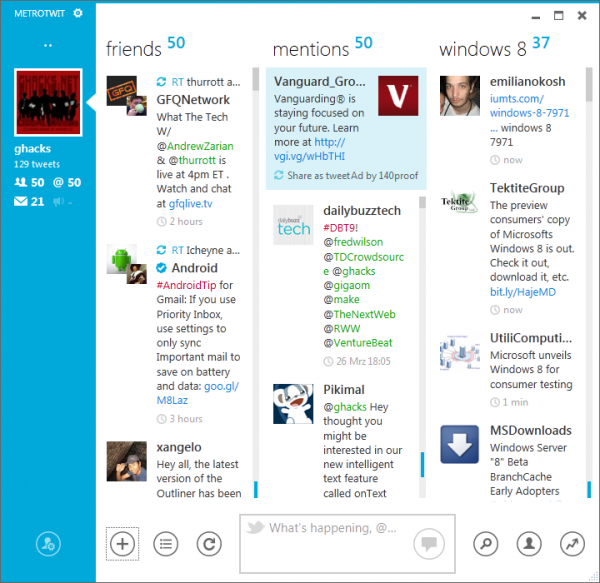 If you are asking me, the biggest feature of MetroTwit is its column based design. You can add or remove columns easily from the program. Columns can be searches, friend status updates, mentions, direct messages, retweets, your own tweets and a bunch of other information.

You can use MetroTwit to display multiple searches next to each other, which can be very interesting for research, or if you need to keep up with certain topics either for work, or at home. New posts get updated automatically in the interface, and you also see notifications of them in the lower right corner of the screen. That's useful if you have minimized the app for the time being, or if another window is on top of it on the desktop.

But it is not only about the data that you can access with the application. You can naturally send messages to Twitter right from the MetroTwit.Â  A lot of cool stuff has been added, like auto-complete hash tags or usernames, url shortening,Â  high DPI support or theme support to switch from the default light theme to a dark theme instead.

You can configure how alerts are displayed on the desktop, use filters to block unwanted tweets, or make use of a Twitter api proxy if you have access to one.

The change log lists all the changes in version 1.0 of MetroTwit. I have already mentioned several of the new features like filtering in this article. Additional features not mentioned yet are a compact sidebar to make more room for the data columns, the shortcut Ctrl-F for faster search activation, new Twitter events support for events like user follows and favorites, and support for multiple accounts. The latter feature is however only available in MetroTwit Plus and not the free client.

MetroTwit 1.0 requires the Microsoft .Net Framework 4.0. It will install the framework if it is not already installed on the system. It is also necessary to authenticate the account with Twitter before the program can be used effectively.

MetroTwit is an excellent option for Twitter power users, and users who need to monitor multiple Twitter streams at the same time. 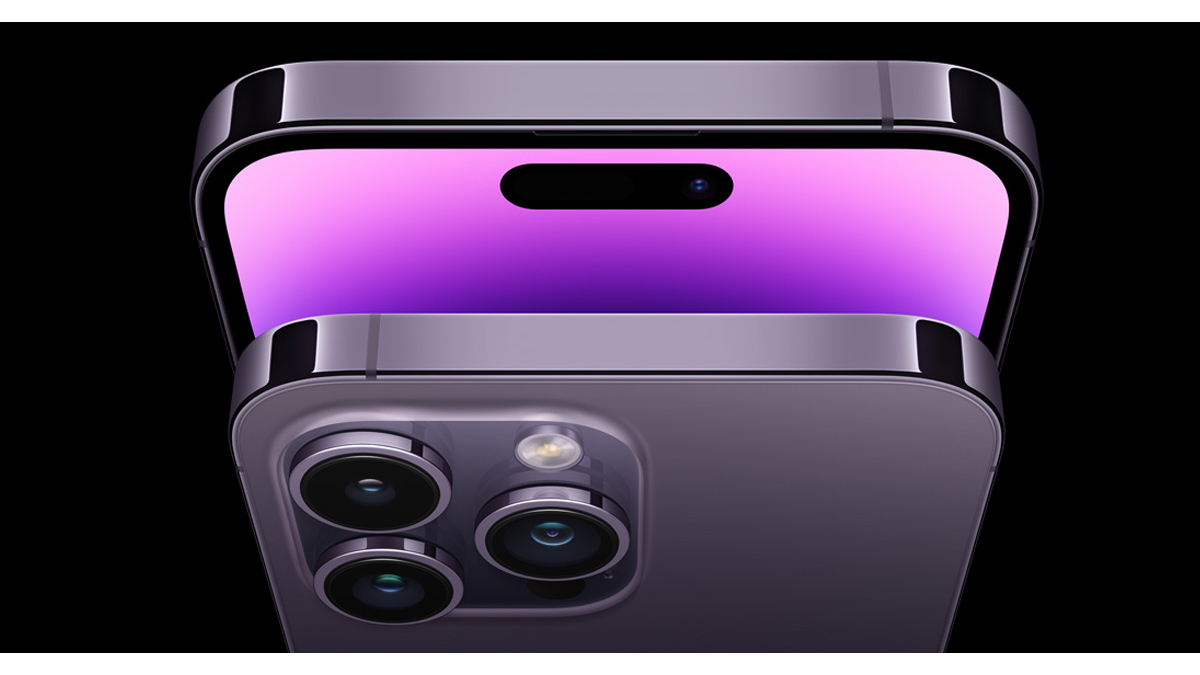 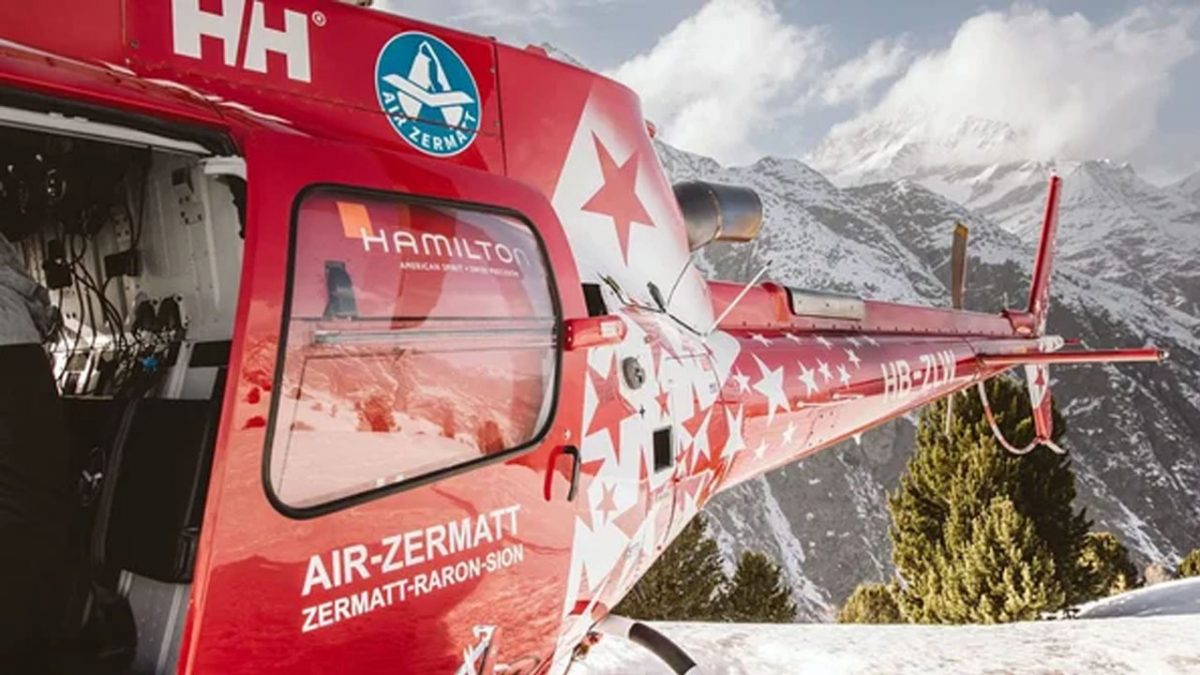 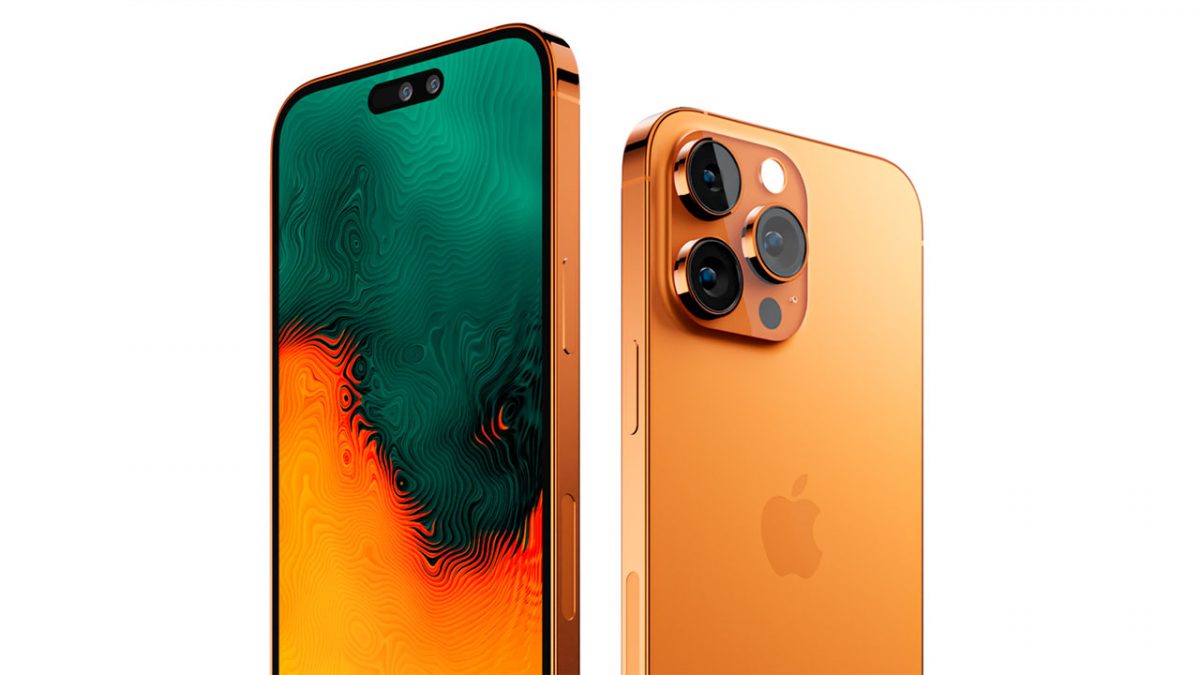