Microsoft has acknowledged the issue under windows 7 or Windows Server 2008 R2. The company notes in the official Microsoft Support listing that "core fonts in Internet Explorer 9" may appear "blurred compared with the same text and fonts in Windows Internet Explorer 8".

The fonts showing those behaviors are Arial, Verdana and Tahoma all on regular font styles and font sizes of 8,9 and 10 points.

This issue is caused by different font rendering techniques:

All update downloads require a validation before they become available. 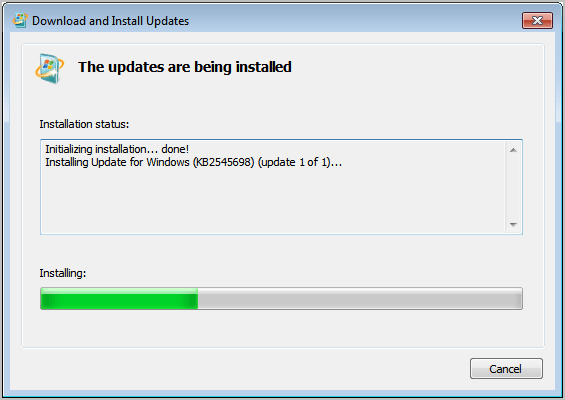 The Windows PC needs to be restarted after the update installation.

The Knowledge Base article lists additional information about the update and the changes that it makes to the system. Microsoft mentions Internet Explorer 9 explicitly in the article, other programs however may benefit from the updated fonts as well. (via)

Please let everyone know if you noticed a change for the better or worse after installing the update on your system.