Most websites on the Internet are not only made up of information but also other content that may be distracting at times.

Readability has been initially offered as a bookmarklet that you could run in nearly any browser.

The Firefox add-on with the same name is limited to the Firefox web browser, and browsers compatible with it. It provides access to five different styles that can be applied to any website that is open in the browser.

Selecting one of the styles turns the original website into an optimized one that only displays the main content only. This usually means that you end up with text on a page. 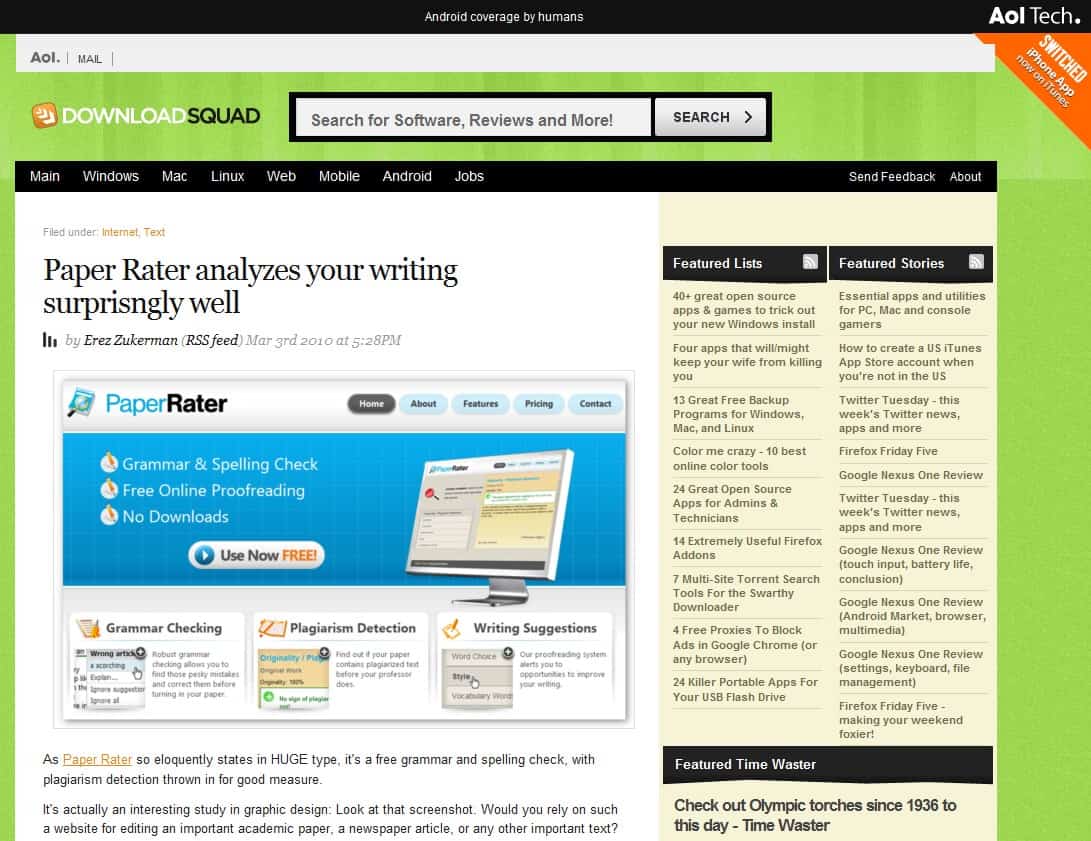 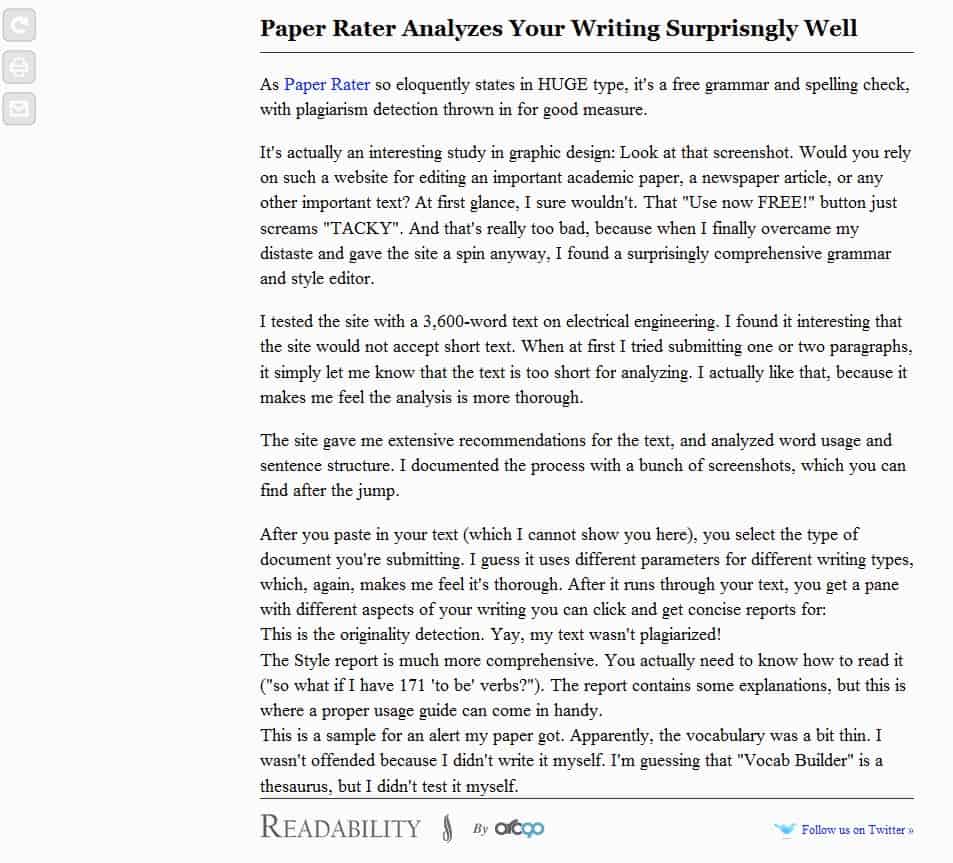 Readability places an icon in the status bar of the web browser. It is also possible to display an icon on the toolbar where it can be accessed easier if you prefer it that way.

Keyboard shortcuts are also provided so that you can launch the optimized version of the site with a tap on Ctrl-Alt-R, and return to the original website with Ctrl-R instead.

The Readability add-on for Firefox supports auto-scrolling which you can enable with a tap on the shortcut Ctrl-Shift-a. I personally find this feature too annoying to be of use but some may like it. Once you have enabled auto-scrolling, several additional controls are available:

The auto scrolling functionality is unique to the Firefox add-on as it is not provided by the bookmarklet.

Readability can be downloaded from the Firefox add-on repository. No Script users on the other hand will not have much fun with the add-on as it only works if the root url is whitelisted or allowed in the security add-on.

Update: Readability is currently not available on the Firefox add-on repository. It can however be downloaded from the official project website instead. There you find apps for Android and iOS mobile devices as well. The Firefox add-on is compatible with all recent versions of the browser (tested running Firefox 35 in February 2015).

Update 2: Mozilla introduced add-on signing recently. Readability for Firefox cannot be installed anymore in Stable and Beta versions of the web browser because of this. You may still install the browser add-on in Developer, Nightly, ESR and Unbranded Build versions of the browser.