Unfortunately, rumors are true. Amazon discontinues AmazonSmile, its charitable donation program. What led to this decision is probably connected to the layoffs of 18 000 employees who worked for Amazon. Stay here and find more about which problems Amazon is facing nowadays.

AmazonSmile’s donation to US charities

Amazon has run a separate website called AmazonSmile for a decade to help charities all over the USA. It functions in the same ways as Amazon, but with a slight difference. AmazonSmile will donate 0.5% of the cost of products to charities. Since its opening in 2013, charities have received $400 million, which is surely a significant amount.

The charity fund was directed in a way that the bigger charities receive more money than the smaller ones. It may be unfair to some US charities, but better to receive some money than no money at all. However, this Amazon fund for charities will be closed soon and those charities will definitely be in financial problems. Let’s hope that they will find some other sponsors for their good causes.

Recently, Amazon started sending notifications to its customers that AmazonSmile will be shut down. There will be no donating money to various US charities. Amazon customers can still browse and support until the closure date, which will be on February 20, 2023. This means that customers have less than a month to help their charities.

So Amazon is shutting down #AmazonSmile but “Once AmazonSmile closes, charities will still be able to seek support from Amazon customers by creating their own wish lists.”

What’s the Reason behind the Discontinuation of AmazonSmile

There is no doubt that Amazon customers aren’t shocked by this decision. Closing a fund for charity after 10 years of functioning. Does this mean that Amazon is facing some major financial problems? Is it close to bankruptcy?

It’s justified to ask ourselves such questions. Before the announcement of the discontinuation of AmazonSmile, Amazon confirmed that 18 000 Amazon employees will face layoffs. Who wouldn’t think that such a giant company doesn’t have financial problems?

Post-pandemic inflation, as well as the Russian-Ukrainian War, have influenced the global economy. Amazon, as well as Microsoft and Google, is also affected by this whole situation. Closing AmazonSmile means that they were ‘’forced’’ to shut it in order to find the money for the rest of the Amazon employees, who won’t be affected by the closing of AmazonSmile and the announced layoffs.

However, Amazon will give some money as compensation to all charities that have been in this AmazonSmile program. This means that all charities will receive a donation that equals three monthly donations. Let’s hope that they will survive these three months until they find their next donors.

No money for a good cause

It’s sad, but true. In inflation and global financial crisis, there is no extra money for charities and their good cause. Nevertheless, don’t lose hope. Humanity has survived many circles so far. This isn’t anything special. People will continue helping each other as much as they can. Even though there will be no AmazonSmile, we can still find a way to support charities and those in need. 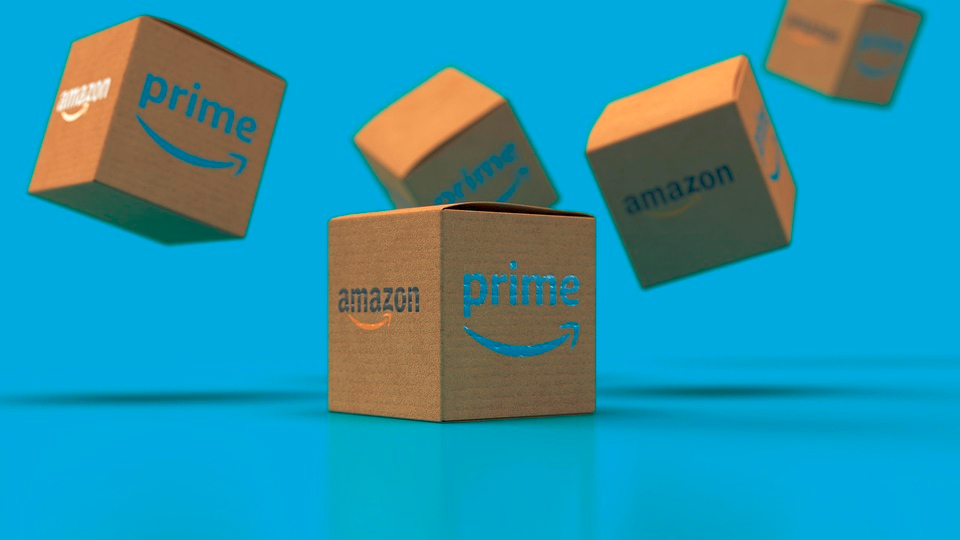 Previous Post: « How to Build AI Apps as a Front-End Developer
Next Post: « Will ChatGPT Replace Google? The Future of Search Engines in the AI Era