Microsoft is looking to incorporate ChatGPT into Microsoft Office 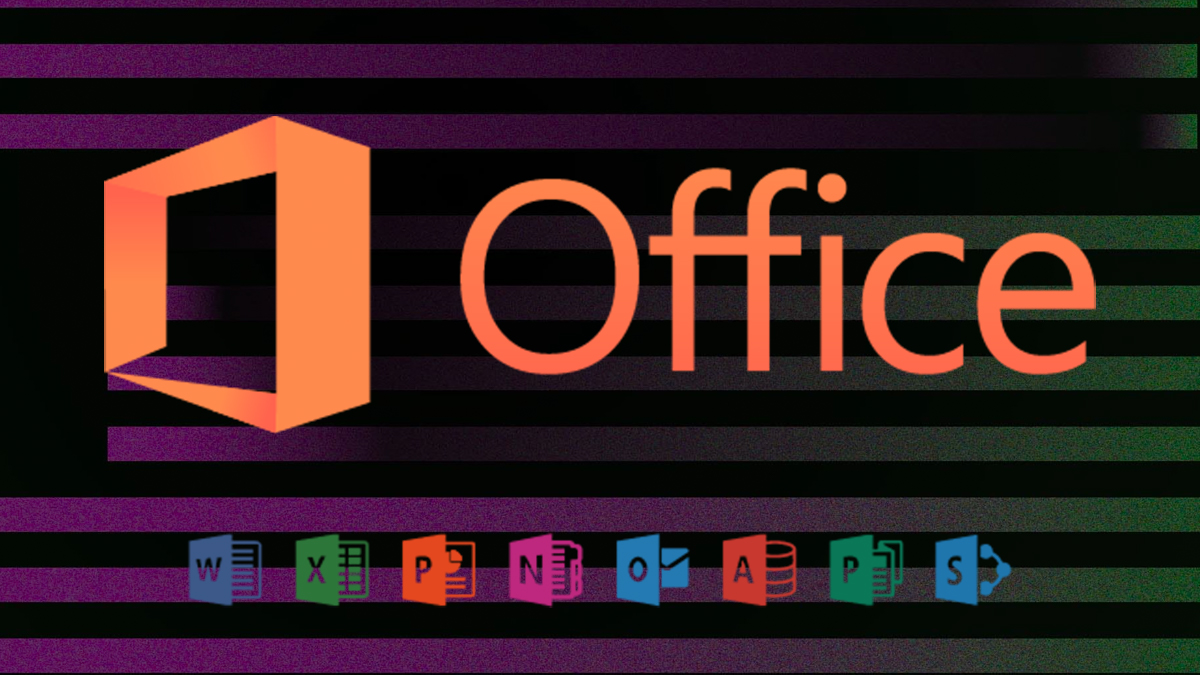 It is starting to increasingly look like Microsoft has big plans for OpenAI and ChatGPT. Multiple reports are now starting to surface, detailing different ways that the software giant is looking at embedding ChatGPT into its Office apps and its Bing search engine. The plan seems to be to use the tool to help boost user productivity.

With all the recent excitement that has been gripping the internet, it’s not hard to see why Microsoft thinks incorporating ChatGPT into its suite of productivity apps is a good idea. The potential use cases are vast. For example, the model could be used to generate text in a similar way to how current tools like Jasper and Lex are already doing. This could include rewriting documents for clarity and even producing entire documents according to short text prompts input by the user.

However, there are other possibilities too. According to the reports, Microsoft looking to incorporate the chatbot into Outlook to "provide more useful search results when Outlook email customers look for information in their inboxes." Further possibilities could also include analyzing data in Excel or translating texts more reliably. 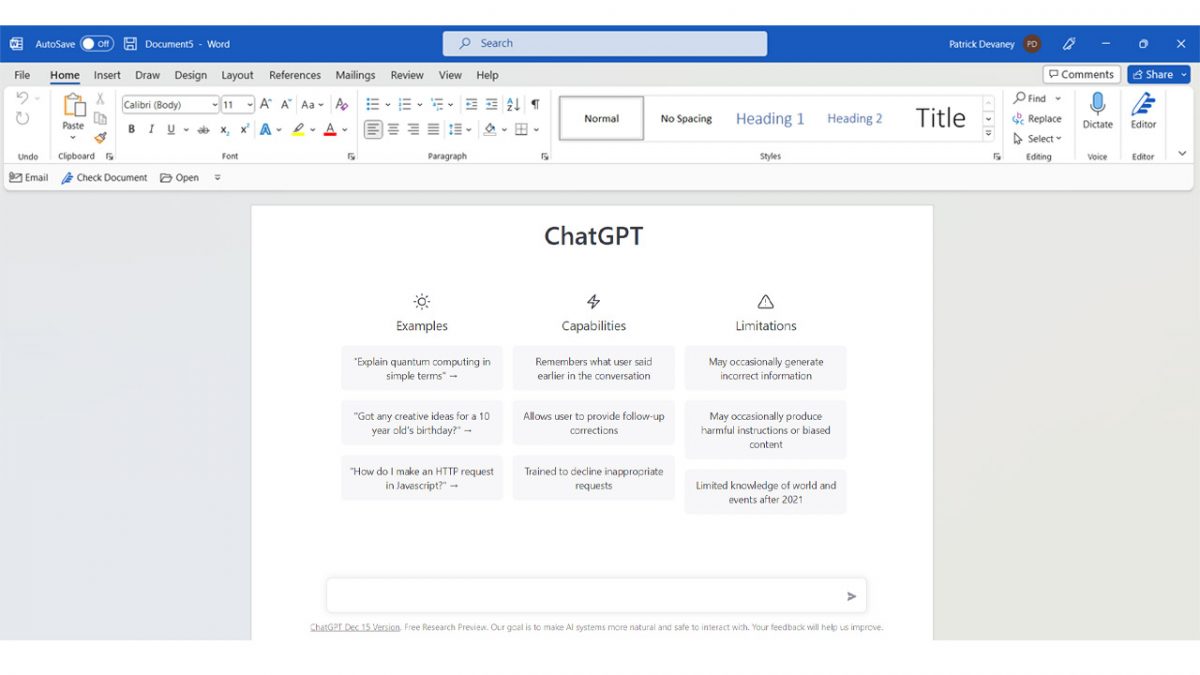 However, ChatGPT's rise to prominence has also caused concern among industry experts and educators due to its unreliable accuracy. OpenAI’s own CEO, Sam Altman has also warned against going in too hard on the tool and over-relying on the text it creates. While the chatbot can generate text that sounds plausible, it is not always correct. This is something that is likely to stand in the way of the technology being taken up being implemented in industries where companies need to rely on factually accurate information.

It is important to note here, however, that ChatGPT is an early version of the technology, and has been put out into the public domain specifically so that the developers can learn about these types of issues. This move from Microsoft sends a clear indication of its faith in this process and belief that this type of tech can revolutionize the day-to-day life of people who use the Office suite of programs and send emails every day.

As for a timeline for when we might see ChatGPT integrated into Office, there's no fixed estimate at this point. It's clear that the technology still has a way to go before it will be ready for mainstream use. Despite that, Microsoft’s move would be a big step toward making it more mainstream, which is why Office users should keep an eye on this development. The decision to incorporate ChatGPT into Office and Bing is a significant step toward making these kinds of generative AI tools more prevalent in our everyday lives. What is coming from Microsoft and ChatGPT: all the highlights from the presentation