Microsoft has rolled out several updates over the last month aimed at improving at fixing various features and issues. Of particular note are updates to Microsoft Excel’s famous formulas feature, which will make them easier to use and more powerful to boot. The updates have also addressed issues relating to broken links and functionality relating to adding images to spreadsheets. 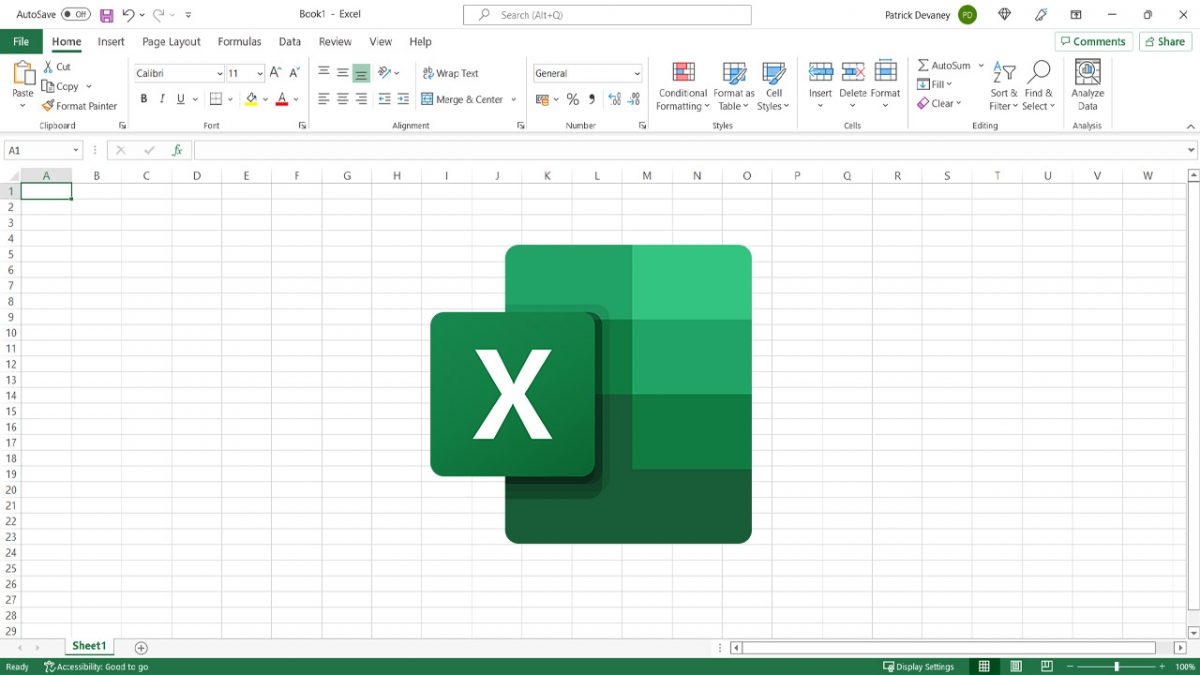 These updates will be especially useful for web users, who include all Microsoft 365 (previously known as Office 365) users, even those without access to the full desktop client. Some updates will also be available for Windows and macOS client users.

The first and major change is the introduction of formula suggestions, which will provide contextually relevant suggestions for formulas such as SUM, AVERAGE, COUNT, COUNTA, MIN, and MAX. Currently, this feature is only available to English accounts.

You can see a video of this new feature in operation here.

The second major change is called "formula by example," which is similar to autofill. After users enter a series of similar entries, the web version of Excel can now suggest content for the remaining cells based on their previous actions.

You can watch a video explaining showing how this new feature will work here.

Additionally, Excel has introduced a tool that can detect broken cloud workbook links to ensure that data remains up-to-date and functioning, as well as a new search bar in the queries pane for easier navigation.

Microsoft has created a video of this feature in action, which you can watch here.

Finally, Excel web now supports images inside cells, rather than floating on top of the sheet. This feature is also now available for Windows and macOS versions of the Excel desktop client. You can learn more about this feature by clicking here.

Some of these updates are rolling out gradually, and some features may not be available to all users or may be reserved for Windows Insiders.

If you liked this article, you should also check out our round-up of all the Microsoft Excel updates from November 2022.