We all know that Windows Updates may lead to issues on target devices during installation or afterwards. Updates in the past have caused all kinds of issues, from boot issues over lost data to broken functionality.

When Microsoft releases new feature updates for Windows, it is using Machine Learning and a feature called Safeguard holds to reduce the likelihood of disaster.

Feature updates are distributed in waves via Windows Updates, but these waves are not just randomly selected. The first wave hits devices that are considered to be least likely affected by updating issues. Microsoft uses Machine Learning to pick these devices.

All Windows machines benefit from Safeguard holds. These block updates on machines with known issues. Known issues are confirmed by Microsoft engineers. Devices that are matched to issues are blocked from receiving the updates; this is one of the reasons why updates are offered to some devices and not to others.

Likely issues are different in several aspects. Microsoft describes a likely issue as unconfirmed issues that its machine learning service identified across millions of unmanaged home and business devices that it scans dialy.

These indicators of issues can be rollbacks during updates, a malfunctioning app or driver, graphics, audio or connectivity issues, or other kinds of issues that appeared in sizeable numbers after the installation of an update.

Unlike known issues, which result in the blocking of updates on all unmanaged Windows devices, likely issues are only blocked for business customers. Specifically, the feature is only available to "organizations with Windows 10/11 Enterprise E3 or greater, including Education variants" according to Microsoft.

Machine learning puts devices that would be affected by likely issues on hold to avoid that the issue is experienced on these devices. Likely issue safeguard holds vary in time according to Microsoft; they give administrators time to "make an informed decision on how to proceed with the update".

Microsoft does not reveal why it limits likely issue Safeguard holds to business customers. Home users would benefit from the blocking of updates as well if their devices are identified as having likely issues. In fact, one could argue that Microsoft is putting these devices at risk by now blocking the updates.

Now You: should Microsoft block likely update issues on home devices? (via Deskmodder) 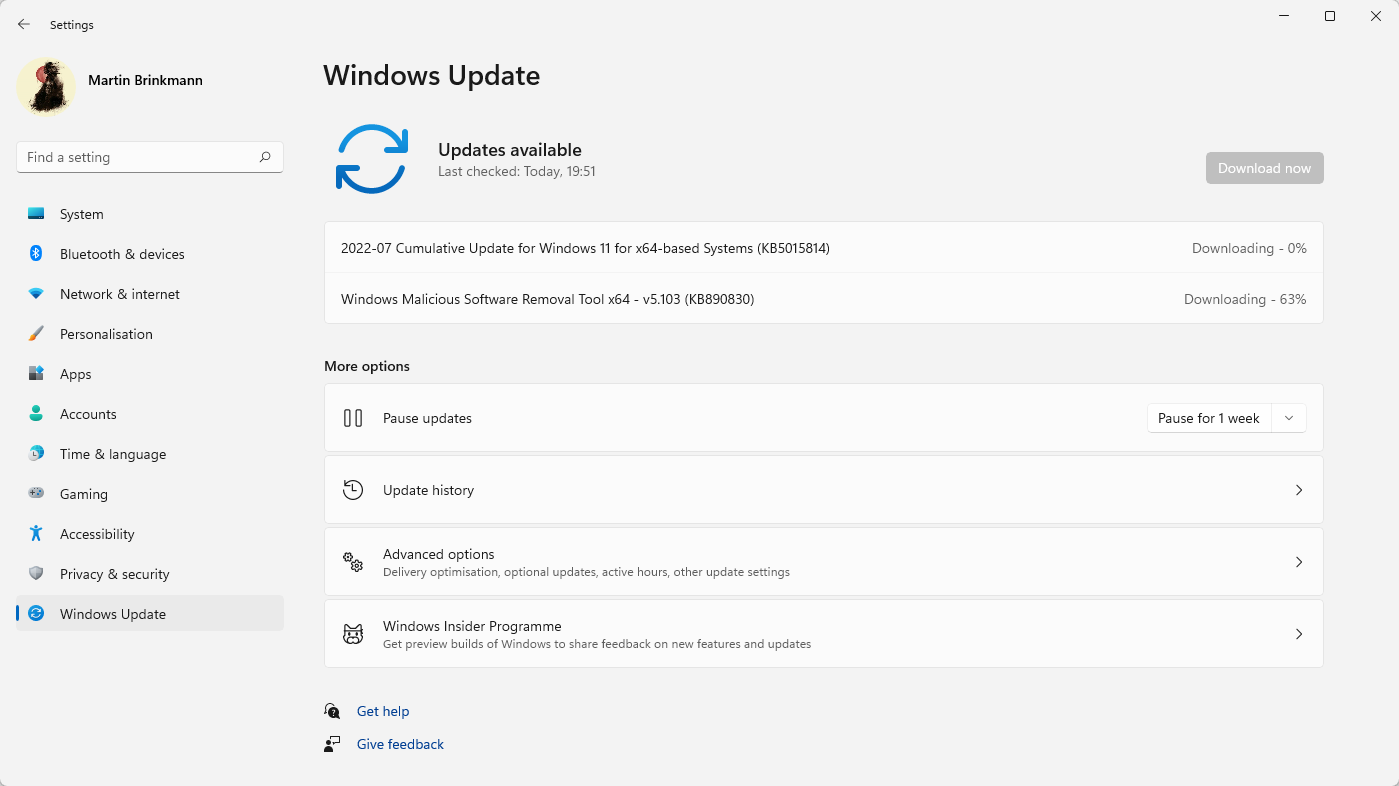