Sigma File Manager was just released. The open source file manager is available for Windows, Mac and Linux devices, and while its version is 1.0.0, it should be considered alpha according to the author.

It is an Electron app, and if you don't like these apps, because many are bloated and too large for what they do, then you may want to check out alternatives such as File Commander. Sigma File Managed does have several interesting features that may persuade you to give it a try, even though it is Electron-based.

The program has a size of 120 Megabytes for Windows and you may get a SmartScreen prompt when you download it because it is new and unknown to SmartScreen.

The startpage looks quite different, as it features a photo at the top and below that links to system directories and drives.Â  The photo can be turned off in the options, and you may pin your own selection of items.

The app did not detect drives on the Windows 10 version 21H1 system I tested it on, but threw an error message on start instead. The default test account is a basic user account, but even running it with elevated rights did not display the drives. A test on a Surface Go system, with Windows 10 version 21H1 as well, was successful. The drives were shown and all features worked as intended.

A click or tap on a folder or drive displays the files and folders under the selected structure, but you may also use the address bar or breadcrumb navigation to switch directory levels.

Strings that you type are auto-completed, e.g. to quickly open a new directory without typing it fully.

The default layout displays folders and then the files, each with dates and either the items they contain or their size.

Details about the selection are displayed in a sidebar on the right. Certain file types are previewed, e.g. images, and you get other properties about the selection, e.g. the size of a directory. Sigma File Manager has a built-in archiver to compress or extract common archive formats.

You may switch to grid layout if you prefer it, and use controls at the top to filter by what you type, regardless of order and spelling mistakes.

The developer states that the program searches through 100 Gigabytes of data in about 2 seconds.

The item filter is useful as well, as it enables you to filter by file type, size, year, or other parameters.

Sigma File Manager supports tabs and workspaces to improve the manageability of content. You may use the shortcuts Alt-[0-9] to switch between tabs quickly, or click a button to do so.

Workspaces are useful to customize access to data further, e.g. when working on multiple projects at the same time or for different tasks. Workstations maintain their own sets of tabs and actions; actions are quite interesting, as you may define actions to open websites or programs, set default directories and more.

Another feature that you don't find in many file managers is the ability to download files using the file manager. Drag & drop links onto the app to stat the download. The app supports video streams, but only one site, operated by Google, is supported at the time. Support for more sites is on the way according to the developer.

Drag & drop functionality works with local files and folders as well. You may use the feature to copy or move files quickly.

The app has a number of other useful features. File Protection is one, it allows you to protect files against accidental renames, moves, deletions or modifications.

Sigma File Manager is a well thought out app that has several interesting features. It should be considered alpha at this point, the performance on the Surface Go device was not good, but the device is not powerful either, so that certainly plays a role.

The developer plans to add more features with every release of the app, and it will be interesting to see how it evolves. It seems unlikely that users who dislike Electron will be convinced to give it a try though.

Now You: what is your preferred file manage? 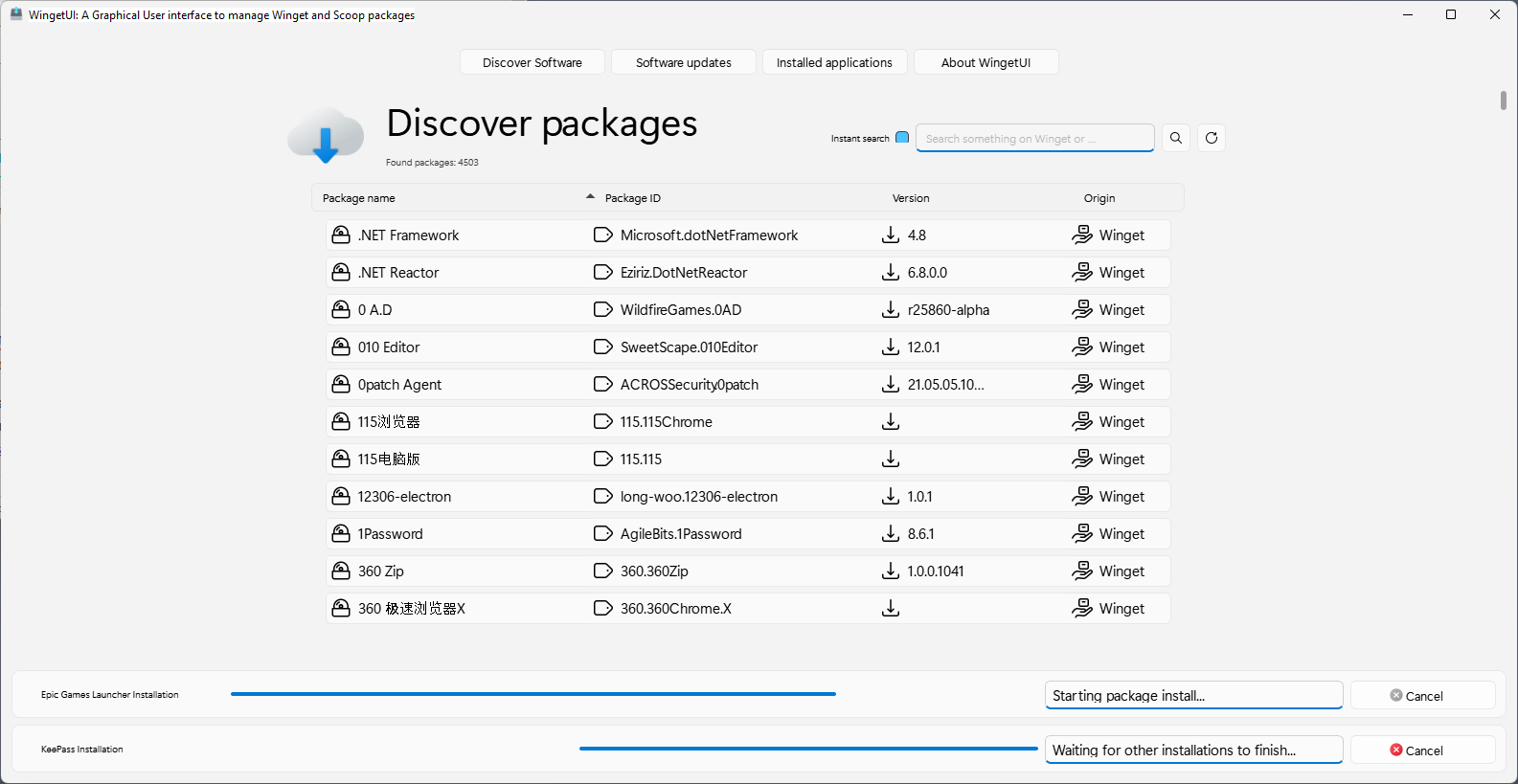 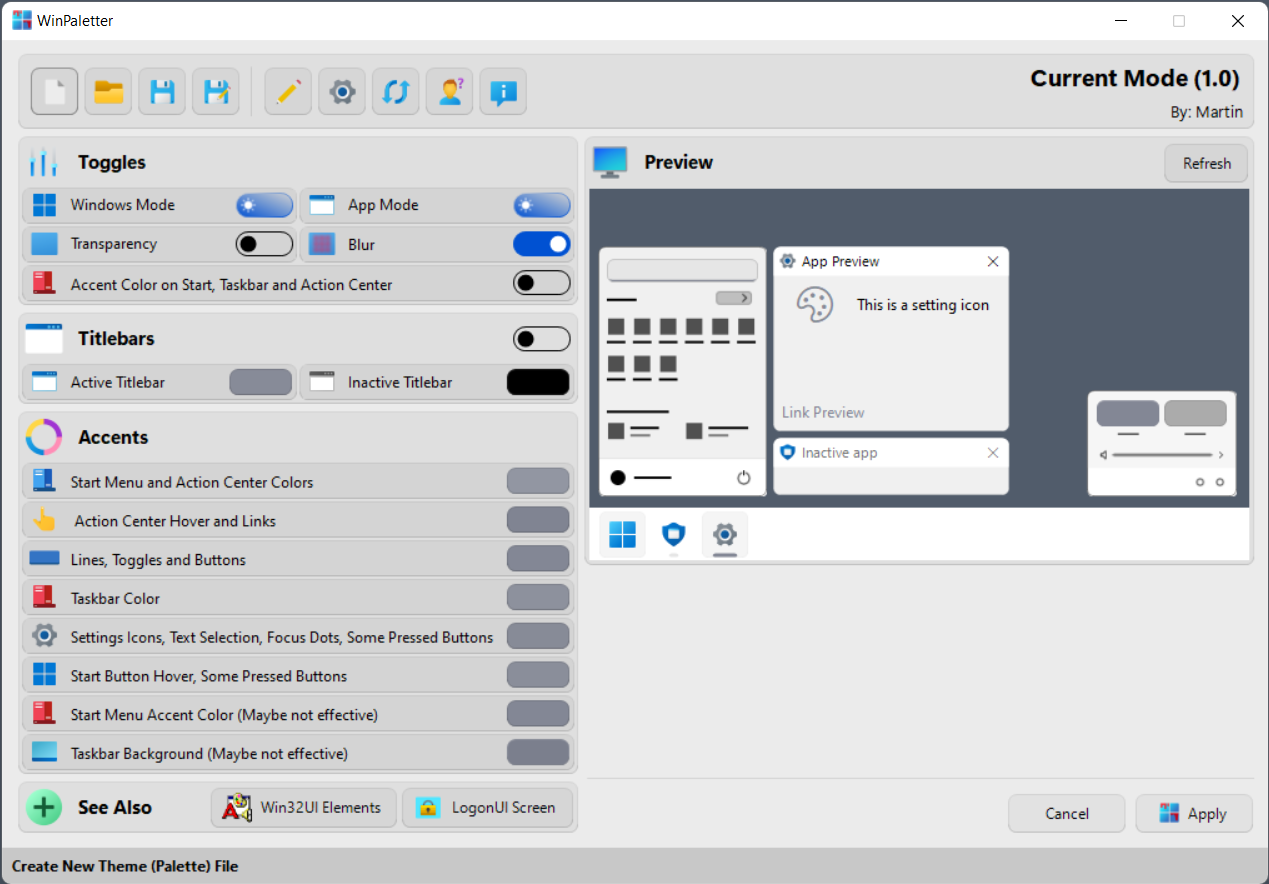 Previous Post: « Secure File Deleter is a freeware tool that you can use to shred sensitive data
Next Post: « Transform pictures into pixel art with SLK_img2pixel