Computer systems with microprocessors utilizing speculative execution and branch prediction may allow unauthorized disclosure of information to an attacker with local user access via a side-channel analysis.

It is recommended to install the driver update asap to patch the security issue. The latest Nvidia graphics drivers are available on the company's driver downloads website already. The driver update is also available in GeForce Experience if the software is installed on the computer system.

As always, it is recommended to uninstall the driver completely before installing the new one and to install only the driver for Nvidia graphics cards that you require. 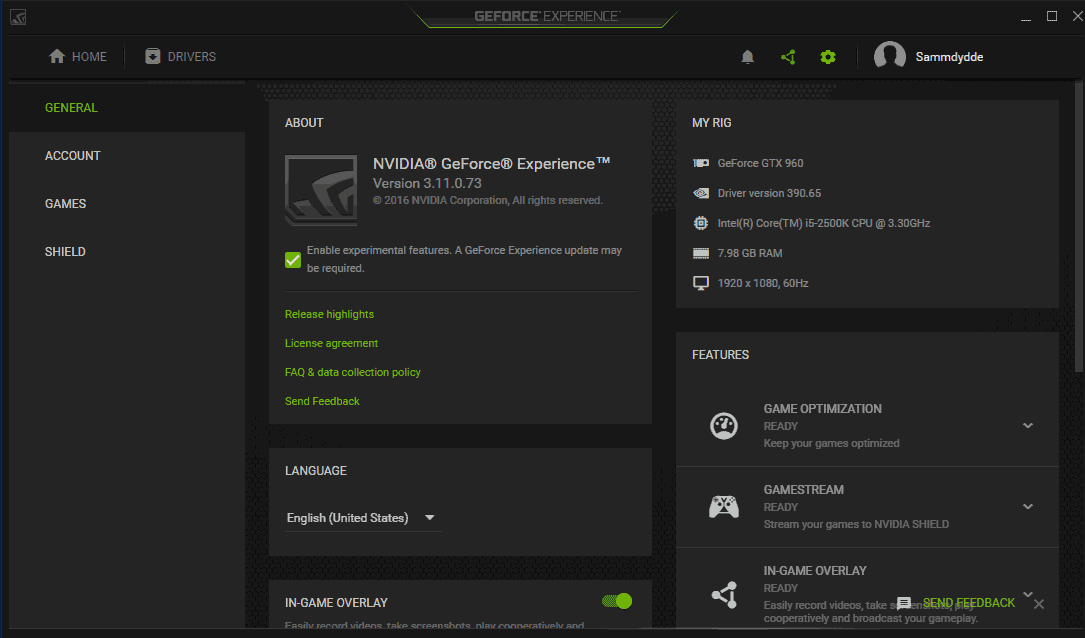 Not all games are supported by Freestyle. Nvidia published a list of games that support the feature; the list includes games such as Call of Duty: WWII, Cuphead, Dota 2 and PUBG among others.

The feature can be used to apply filters to games. Most of the filters change the aesthetic of the game, but there is a filter for colorblind players as well which may make it more than just a gimmick.

Another new feature is support for eGPU. The driver informs users with pop-ups if an eGPU has been connected or disconnected. An eGPU is an external graphics processing unit.

Read the full release notes for the 390.65 release (PDF) with a click on this link.

You may find the following guides useful:

Martin Brinkmann is a journalist from Germany who founded Ghacks Technology News Back in 2005. He is passionate about all things tech and knows the Internet and computers like the back of his hand. You can follow Martin on Facebook or Twitter
View all posts by Martin Brinkmann →
Previous Post: « Nvidia ends support for 32-bit operating system drivers
Next Post: How to find and install BIOS updates on your computer »