Cinnamon is another desktop environment that began as a fork of a previous environment, this time a fork of the GNOME Shell.

The developers of Linux Mint from how I understand it, didn’t like the tablet inspired GUI that GNOME went with, but they enjoyed the back end features and implementations, so they forked the code and created Cinnamon in order to keep a more traditional look and feel to the desktop environment, while still keeping up with the times and latest technologies.

However as of Cinnamon 2.0, Cinnamon has become it’s own desktop environment.

When most people think Cinnamon they think of Linux Mint because that is who developed it, and what Cinnamon is primarily used for, however, Cinnamon can also be installed on other distributions and therefore I felt that an overview was warranted even for users who have no interest in using Linux Mint for whatever reasons they may have.

I decided to use Linux Mint Cinnamon simply because the last distro I installed was Lubuntu for the LXDE overview, and installing Cinnamon overtop of LXDE on a Lubuntu system seemed awfully silly; so for simplicity sake I just installed Mint.

I could have installed another distro with Cinnamon, but for the sake of this overview, Mint Cinnamon would suffice. 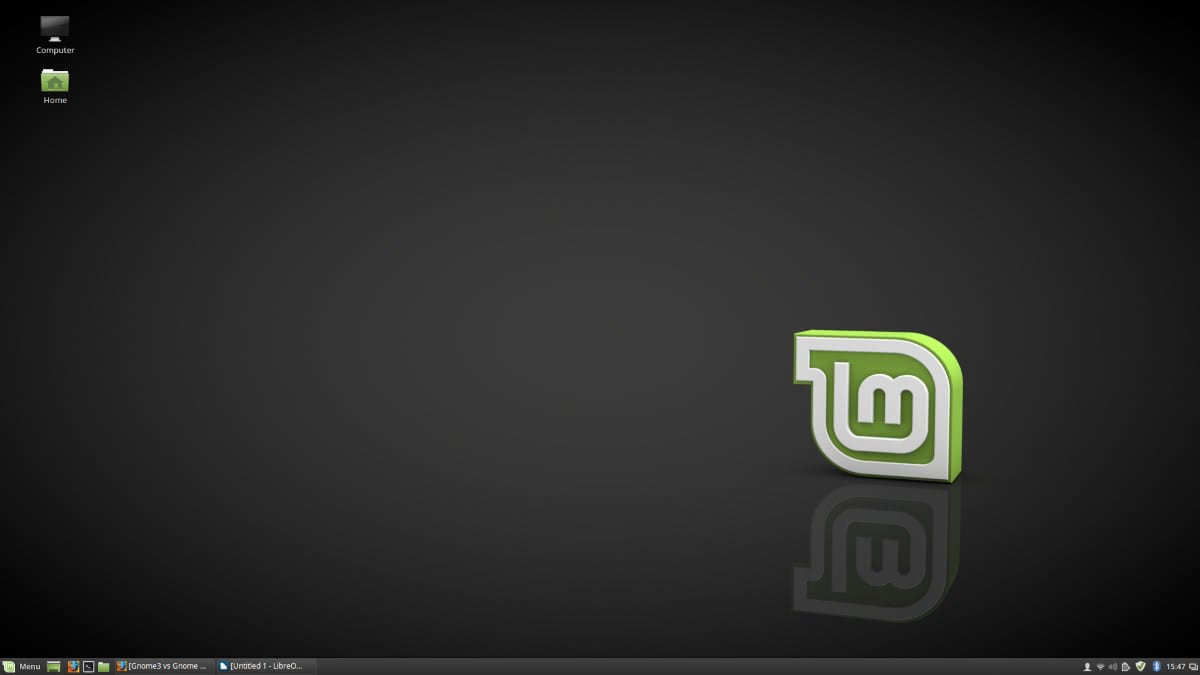 Cinnamon is beautiful, and extremely customizable, and there is a reason many people have grown to love it. I actually personally haven’t used it a great deal, I never really got into it and on the Cinnamon bandwagon, but I can see the appeal of it for many.

Using GTK 3.x Cinnamon can easily be customized with more themes than you can shake a stick at, and using applets Cinnamon has the ability to be customized further. You ALSO can add more customization to Cinnamon by adding extensions.

If you’re interested in Desklets, Applets, Extensions etc; you need to visit https://cinnamon-spices.linuxmint.com/

I would put Cinnamon on the same level if not even above KDE and GNOME in relevance to graphical customization. For those of who who love to theme, Cinnamon or BE:SHELL (an advanced system using KDE as it’s backend) are the ways to go, but BE:SHELL requires knowledge of CSS programming, so unless you are truly hardcore, Cinnamon takes the cake on this one. 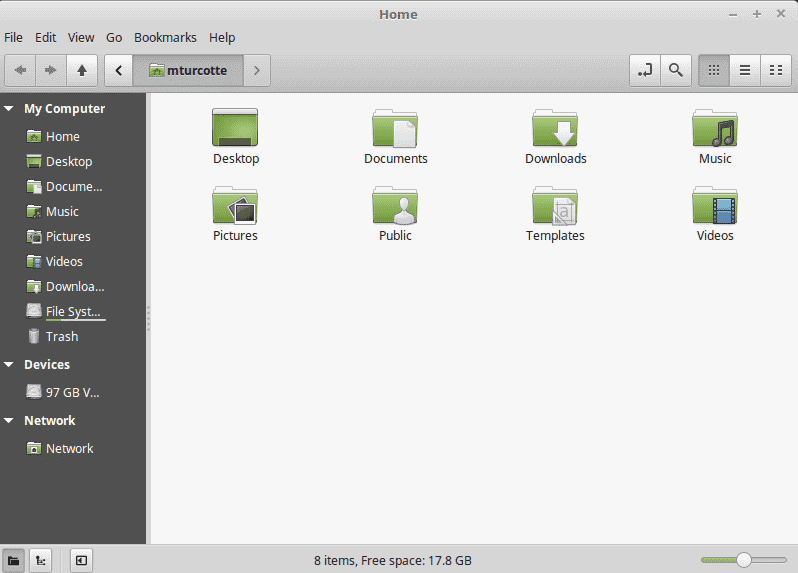 Cinnamon unlike other Desktop Environments doesn’t really have it’s own suite of software specifically created for the environment, instead it uses GNOME software.

A couple of things have been forked for Cinnamon such as the Settings Manager, but you won’t find software like, “Ctext” or “CinnaImageViewer” or something included with Cinnamon for it’s own custom applications.

So with that being said there isn’t really much to discuss in relevance to default software. 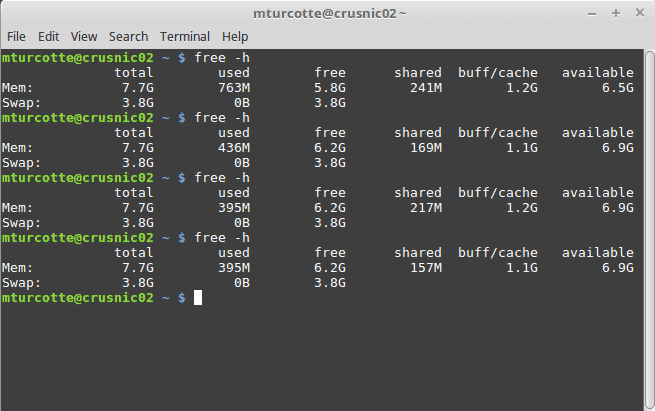 Surprisingly Cinnamon ran really lightly on my machine; much to my shock, it actually ran REALLY lightly using just shy of 400MB of RAM when I had all programs like Firefox and LibreOffice closed.

With them open, 40+ tabs running etc, it only used just shy of 800MB of RAM. My CPU also sat at around 3% utilization with Firefox and LibreOffice running.

I really can’t argue with those numbers. Now, granted that Cinnamon will definitely run harder when you get desklets, applets, extensions, and other things going; but for the purpose of just testing the base values, this was very good to see.

Cinnamon is pretty, Cinnamon is customizable, and Cinnamon was surprisingly low on resource usage by default on my setup.

While Cinnamon doesn’t have it’s own suite of software, there is no harm in it using the GNOME software as they are all decent in their own right. It’s obvious why so many people love Cinnamon, and while it’s not been my personal choice in the past, this little overview has given me perhaps a little inkling of trying it out again myself for a little while.

Not right now, I have other overviews to write and distributions to install, but this writer can say don’t be surprised if you see screenshots in the future with Cinnamon installed; good chance I’m going to give it a proper whirl one day in the future agan.

What about you? What is your opinion on Cinnamon? What DE do you use?

More to come on desktop environments and the like!