The core reason for the missing feature is money in the form of licensing fees that companies have to pay when they integrate playback support into their hardware or software. Microsoft saves money, and makes available the Windows Media Center as an upgrade to bring back support to the operating system.

The Windows 8 Pro to Windows 8 Media Center Pack is available free of charge until January 31, 2013 after which it will be available for a price. Windows 8 - that is the basic edition of the operating system - users on the other hand can't get their hands on the free Media Center as Microsoft made the decision to only integrate it into Windows 8 Pro.

Windows 8 users do however get the option to purchase the Windows 8 Pro Pack for $69.99 which upgrades their edition to Windows 8 Pro with Media Center included. The offer is also only available until January 31, 2013. 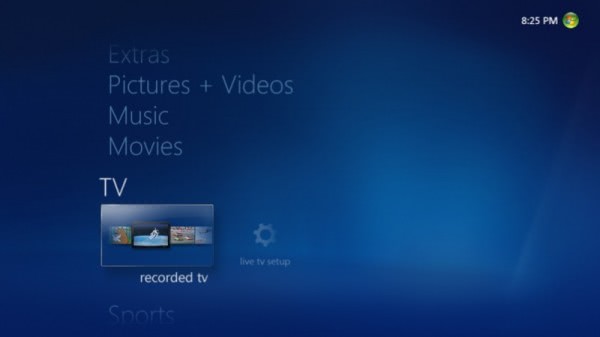 There has been some confusion about the formats that Windows 8 Pro with Media Center supports that standard versions of Windows 8 and Windows 8 Pro do not. Many websites and blogs reported that Media Center would add DVD and Blu-Ray playback capabilities to the operating system. This is incorrect however.

Microsoft mentioned the following features of Media Center in a blog post introducing the upgrade option:

DVD playback support gets added to Media Center but not Media Player after the upgrade. Plus, you get options to record and play TV recordings and play VOB files. There is no mention of Blu-Ray at all in the paragraph. What confused journalists was the following sentence in the same article:

Windows MediaPlayer will continue to be available in all editions, but without DVD playback support. For optical discs playback on new Windows 8 devices, we are going to rely on the many quality solutions on the market, which provide great experiences for both DVD and Blu-ray.

Microsoft is clearly referencing third party solutions here like Cyberlink's PowerDVD or the free VLC Media Player which is restricted to unencrypted Blu-Rays. You may also want to check whether your Blu-Ray drive came with software that lets you play Blu-Rays on the PC.

I do not watch DVD or Blu-Ray on the PC, and do not really know how common this is. I do understand though that there are certain setups, a Home Theater PC for instance or a laptop that you use to play back movies for the kids while traveling. I always felt that it is a lot easier to rip those movies instead as you do not have to carry around the physical discs or copies thereof with you.

What about you? Do you need DVD or Blu-Ray playback support on your computer?