Remember the Wing Commander game franchise or Origin, the game company behind it? Back in 1990 when it was first introduced it revolutionized the space combat genre both visually and story-wise. I remember that the game would not run well on even the latest hardware back then, unless you'd happen to spend a fortune on it. Origin released several Wing Commander titles, expansion packs and spin-offs over the course of seven years. The spin-offs included one of my favorite games of all time, Privateer.

Some say it all went south with the series shortly after Electronic Arts purchased it, and while that's not entirely true as Wing Commander games and spin-offs had been released after the acquisition, Origin more or less ceased to exist in the following years. I dislike EA ever since, especially since they acquired companies like Westwood or Bullfrog as well, and to the effect that these companies stopped producing great innovative games. 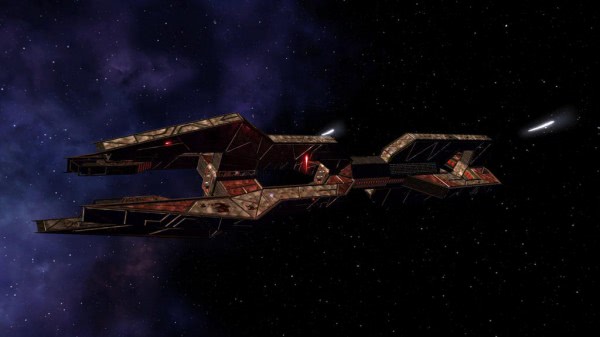 The Darkest Dawn ships in an impressive 3.3 Gigabyte packed file that you need to extract first on your computer before you can start the installation. The game requires OpenAL and will install the component if it is not already installed on the PC.

The developers suggest more RAM, processing power, a faster video card and a joystick for a better experience. The game engine of Freespace 2 is used by Wing Commander Saga, with Freespace 2 not being required to run the game. 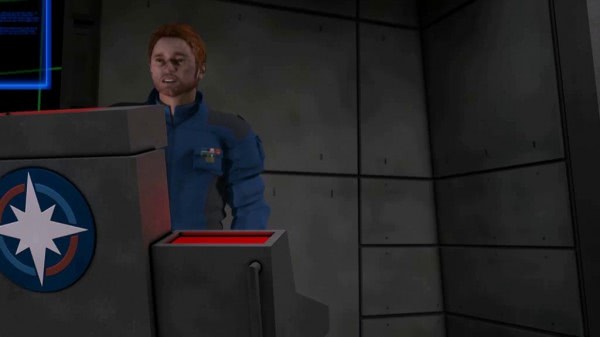 Here is the story line:

2nd Lieutenant David "Sandman" Markham's training took a cruel twist when his training carrier, the TCS Wellington, was ambushed and destroyed by the Kilrathi while cruising in a supposedly safe system. Unlike most of his fellow trainees and trainers, Sandman has survived to fight another day. But the days ahead are dark and foreboding.

The fight Markham has been prematurely plunged into is growing more desperate by the day. The Kilrathi are advancing on every front. Confed fleets are being forced to retreat in disarray. Terran losses are mounting catastrophically. System by system, the Kilrathi are pressing closer to the heart of the Confederation, hungry for the kill and the thrill of ultimate victory. Hope has run thin, and the total extinction of the human race seems all but inevitable.

Victory and survival for humanity can only be bought at a terrible cost. Gather your wingmen and your courage and prepare to play your part in humanity's desperate gambit as you face the Kilrathi foe. It is a time where even average men must reach inside themselves and become heroes. Answer the call. Face the enemy. Make your mark as the Confederation faces its darkest dawn.

Wing Commander Sage is an excellent game, especially for Wing Commander fans who played the old games in the 90s. If there is one thing to criticize, it is the tutorial which looks considerably older than the game that follows. Still, if you get past that, you are in for a real treat.