Update: It appears that the experiment is no longer working as intended. When you click on launch experiment you are taken to Google Maps. There you should see a "want to try something new" link to enable it which does not appear on the screen anymore. It is unclear if Google is making use of WebGL natively now when the connecting system supports it or if the experiment is simply not working anymore.

Sometimes when you look-up locations and places up on Google Maps you will notice delays before the tiles appear in the web browser that you are using to access the service.

The Google Maps Team has just released a new Chrome Experiment that makes use of latest browsing technologies to provide a better -- read more seamless -- experience.

According to the team, MapsGL "is one of the first large scale applications to be built on top of WebGL" that uses "3D rendering and hardware graphics acceleration" for a seamless, smooth and direct experience in the web browser.

Web users need to visit the Chrome Experiments website to launch the experiment from there. Once done, and provided that the web browser supports the technologies used by the experiment, they will notice rendering speed improvements on Google Maps.

MapsGl changes the way how maps and images tiles are rendered both on the server and client side.

Previously it was the server that had to pre-render the image tiles before they were sent to the client.

With the new technology vector data "for the map is sent to the browser" and rendered there on the fly. 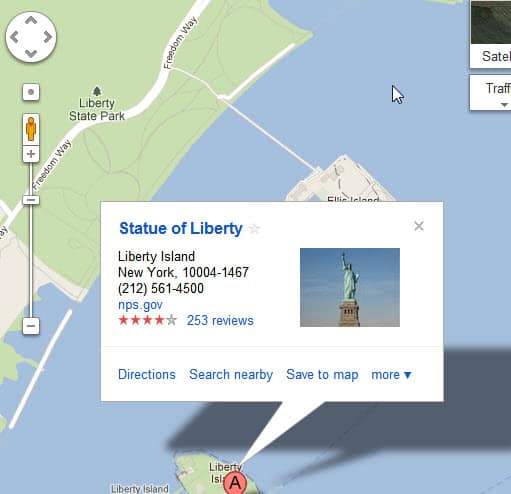 The effect then is that less data needs to be transferred from the Google Maps server to the client PC.

The new technology enhances image transitions in Maps by "loading 3D metadata along with image tiles" to enable rich 3D transitions between "different levels and angles of imagery".

MapsGL requires graphics card that support WebGL content. Google will automatically block the experiment in cases where the graphics card does not support the technology. The developers note furthermore that MapsGL will fall back on a hybrid approach if the graphics card has poor performance on some operations. This would mean that Google Maps would use pre-rendered raster tiles for the background and only dynamically rendered labels on top of these.

The MapsGL technology should work in many modern web browsers including Google Chrome and the Firefox web browser. Have you played around with the experiment yet? Let me know what you think of it in the comments.