Three Things That Are Holding Back The Sony PS3

It has been 2 Â½ years since the PS3 has launched and since that time it has been trailing both the Wii and Xbox 360 in sales. Granted it has been doing better then it has a year ago, but youâ€™d expect that Sony would be able to convince hardcore gamers that the PS3â€™s superior chip is better adjusted for their gaming hunger. Yet thatâ€™s not the case.

In recent months Sony has been experiencing declining sales in their PS3 systems and this brings into question what exactly is Sony doing that is killing their system? Now let me make something clear, Iâ€™m not saying that the PS3 is not selling, but compared to the Xbox 360 and even its older brother the PS2 it isnâ€™t doing so well.

It is a known fact that a game franchise can make or break a gaming console; just ask Microsoft and their original Xbox and the Halo franchise. While the first generation Xbox had superior graphics to the PS2, one of the main reasons why it succeeded was both Halo and Halo 2. One of the PS2â€™s major successes was the GTA (Grand Theft Auto) franchise. Sadly (for Sony that is), GTA 4 ported to the Xbox 360 last year and thanks to Xbox Live carried a more powerful punch then the PS3 version. I could also use Final Fantasy as another example. For years Square Enix has made its bread and butter from the PlayStation and Nintendo systems (as well as PC). It sent shockwaves through the game world when they announced that the next installment of the game, Final Fantasy XIII, would not only be available on the PS3 but, for the first time in history, ported to the Xbox 360.

Even more shocking was the news by Hideo Kojima that the next installment of Metal Gear Solid would also be ported to the Xbox 360. By now youâ€™re probably catching my drift; Sony is bleeding franchises. Who would have thought that the day would come when Snake (well heâ€™s retired now but his franchise lives on), as well as the gang from Final Fantasy would live on Xbox. Iâ€™m not saying Sony doesnâ€™t have some good franchises left in its hands, but if this continues they soon will be sitting on Resistance, Kill Zone and Socom as their main exclusives. 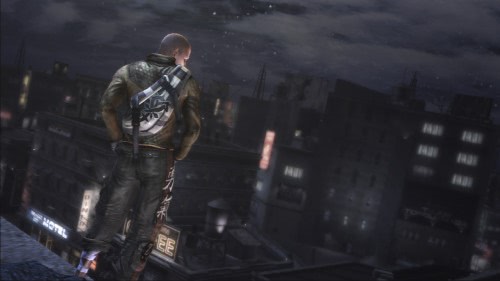 Another strike against Sony is online gaming. Microsoft and Sony have taken two very different approaches to online gaming. Sony has long stated that they believe a free option is the best way to satisfy their customers. Microsoft, from day one, has gone with the paid option. Although there is some debate as to the reason why PlayStation Network lags behind Xbox Live, one thing has been undisputed; Microsoft has proven that people will pay once the quality is there. One of the major reasons why developers flock Xbox Live is they are able to extract a few extra dollars from gamers after they have spent a few Jeffersonâ€™s on the disc. There is no real incentive for game developers to develop for PSN, and that is one of the major reasons why Xbox Live manages to offer superior content and user experience.

Iâ€™m sure many of you were expecting me to mention price as an issue why the PS3 is not living up to Sonyâ€™s expectations, but I will go as far to say that its not mainly price but marketing and timing. When the PS3 first came out, the average price of a Blu-ray player was 10 Franklins. The PS3 retailed between $500 and $600. Many consumers could have been swayed to buy the system based on the fact that it would be cheaper to buy a PS3 then to buy an Xbox 360 and a Blu-ray player. Unfortunately that has all changed, as it is now cheaper now to buy and Xbox 360 and a separate Blu-ray player then to buy a PS3. 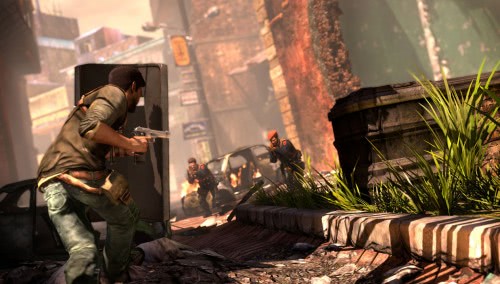 The other issue involves maturity. When the Xbox 360 was released in 2005, it had a full year to gain its footing in the market. Microsoft has hinted more then once that it could have kept its second generation system in the works for a 2006 release and match the power of the PS3, but figured that it would be a better idea to release it early. They were right. By the time the PS3 came to the market, a year later, the 360 had all but took the wind out of its sales and due to the craze of the Wii things didnâ€™t turn out as well as Sony planned.

Plainly speaking, Sony expected its loyal subjects to buy a $500 system because it was more powerful. That might be true if youâ€™re a Mac, but in a world where a video game can make or break a console, that isnâ€™t always true.

Iâ€™m not saying the PS3 has failed. Iâ€™m just saying it doesnâ€™t seem that 2009 will be the year of the PS3 as weâ€™re already half way through and Sony is reporting declining sales of said system. Weâ€™ll just have to wait and see if Sonyâ€™s new motion sensing controllers will do anything to help the troubled platform. In the meantime youâ€™ll find me in the corner playing GTA 4 and cleaning out a space beside my HD screen for Project Natal.