Youtube is a well established video portal with the huge advantage that content is added every second by its visitors. Most Internet users probably do not know that Microsoft has its own video portal called MSN Video. That is probably the greatest weakness of MSN Video that hardly anyone knows about it and that this has direct impact on the amount of available videos.

But what about video quality? What about usability? That's an area where MSN Video really does great. The biggest advantage in my opinion is the fact that you can watch videos while browsing and searching on the site. New videos can be added to the playlist with a mouse click and will be played once the current video finishes.

I can't see a quality difference between the videos on both websites. MSN Video has more professional created videos which look better than user generated most of the time. All channels are accessible from the main window and user generated content is just one category amongst others including Money, Sports and News. 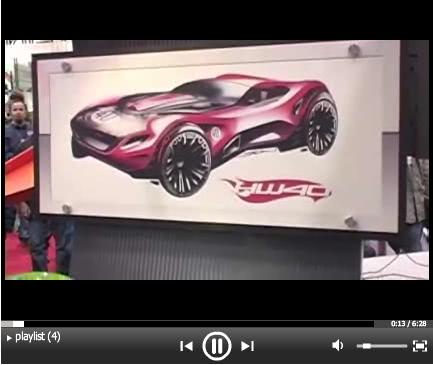 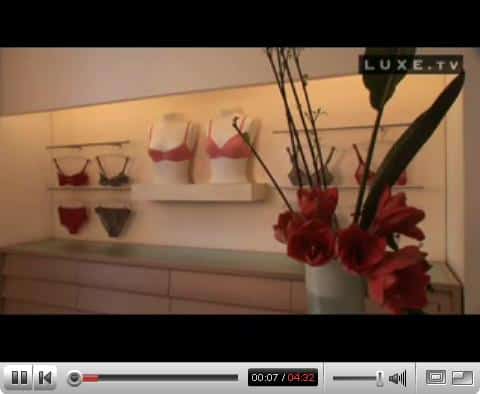 I think it's funny that MSN Video is offering the more user friendly portal but lacks in community features which is where YouTube excels in.

Update: Microsoft since then has moved MSN Video over to Bing, the company's new search engine. Bing Video offers pretty much the same feature set. You can search for videos, preview them in the browser or search results, and play them directly in an embedded player on the site. Bing Videos is intuitive to use, but nowhere near as popular as YouTube by Google. The service lacks the social features, like commenting on videos for instance that YouTube offers.

Previous Post: « Christmas CD Sales are down 20% compared to last year
Next Post: Check for and add missing Video Codecs »