Brian was nice enough to send me an invite for the gaming website The Casual Collective which takes a different stance than all those other arcade sites out there. The Casual Collective is run by game programmers who publish their games exclusively on the website which means that this is the only way that you can officially play the games.

One is a Tower Defense game were two players compete against the creeps which surely sounds fun. The other one is a two player strategy game called Desktop Armada and the last one a strategic game called Buggle.

The site has more than 18000 members already which is not that surprisingly if you consider the quality of the games on the site. If you like flash games this website is a must have.

I have an unlimited number of invites, if you would like one write a comment and I will send it out to you. I do not need any information other than your email address which you can add when filling out a comment.

Update: You no longer need an account to play games on The Casual Collective website. The site features about a dozen games that you can play directly on it. You can play some games laone while others only with a second player. 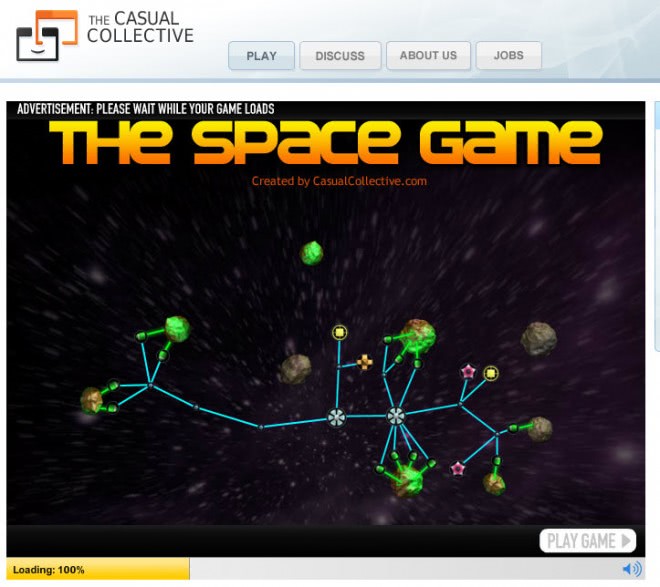 You do not seem to need an account to play the games, but if you do create an account you can use the forum and benefit from other features that are only available to registered users. Registration seems free after all.

Martin Brinkmann is a journalist from Germany who founded Ghacks Technology News Back in 2005. He is passionate about all things tech and knows the Internet and computers like the back of his hand. You can follow Martin on Facebook or Twitter
View all posts by Martin Brinkmann →
Previous Post: « Team Fortress 2 Tips and Tricks
Next Post: Weekend Fun Covert Front »