Reed Hastings, the founder of Netflix, announced that he will be stepping down as CEO but will continue to serve as chairman. Co-CEO Ted Sarandos will retain his position, while Greg Peters, formerly the COO, will take on the role of co-CEO and become a member of the board. This information was shared in the company's earnings report on Thursday.

Hastings co-founded Netflix in 1997, and Ted Sarandos was named co-CEO along with Hastings in July 2020. At the same time, Greg Peters was appointed as COO. The company did not say if it will appoint a new COO.

In a written statement, Sarandos said the following: ‘I want to thank Reed for his visionary leadership, mentorship, and friendship over the last 20 years. We’ve all learned so much from his intellectual rigor, honesty, and willingness to take big bets — and we look forward to working with him for many more years to come.’ 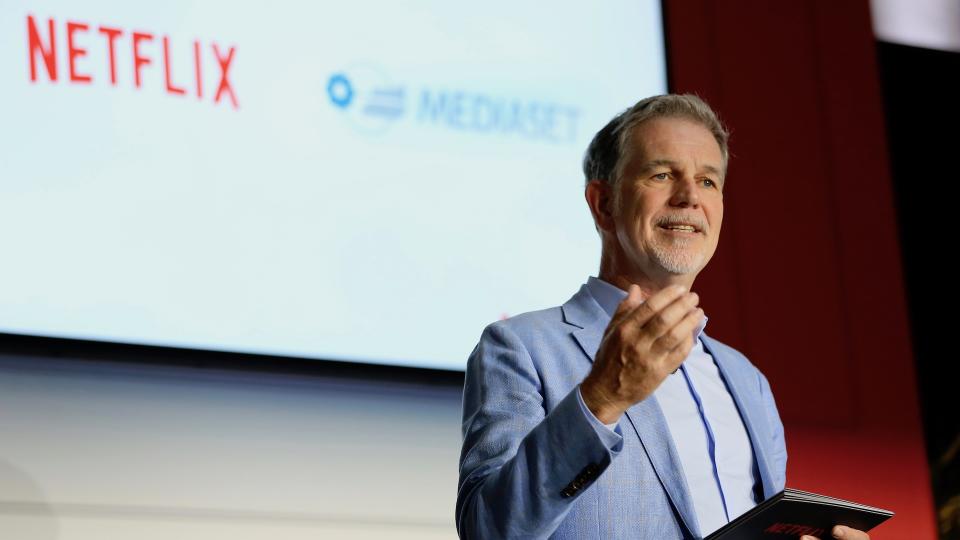 On Thursday, Hastings tweeted that he intends to remain as executive chairman for a significant time. This decision comes as the streaming giant is trying to find new ways to attract more subscribers and recover from the recent quarter's decline. In a blog post on Thursday, Hastings wrote that the past two and a half years were a difficult period, due to the impact of COVID-19 and other challenges the company faced.

The leadership changes also include Bela Bajaria, formerly the global head of television, taking on the role of chief content officer. Scott Stuber, previously the head of global film, will now serve as chairman of Netflix Film.

The announcement of these leadership changes coincided with the company’s fourth-quarter earnings report. Netflix met revenue predictions set by Wall Street and exceeded expectations with the number of new subscribers. Only time will tell what kind of effect these massive leadership changes will have for the content that Netflix creates and the way it does so. And, all we can do is hope that the relevant parties are well-suited to their new exciting roles, and we wish them all the best for the coming years. 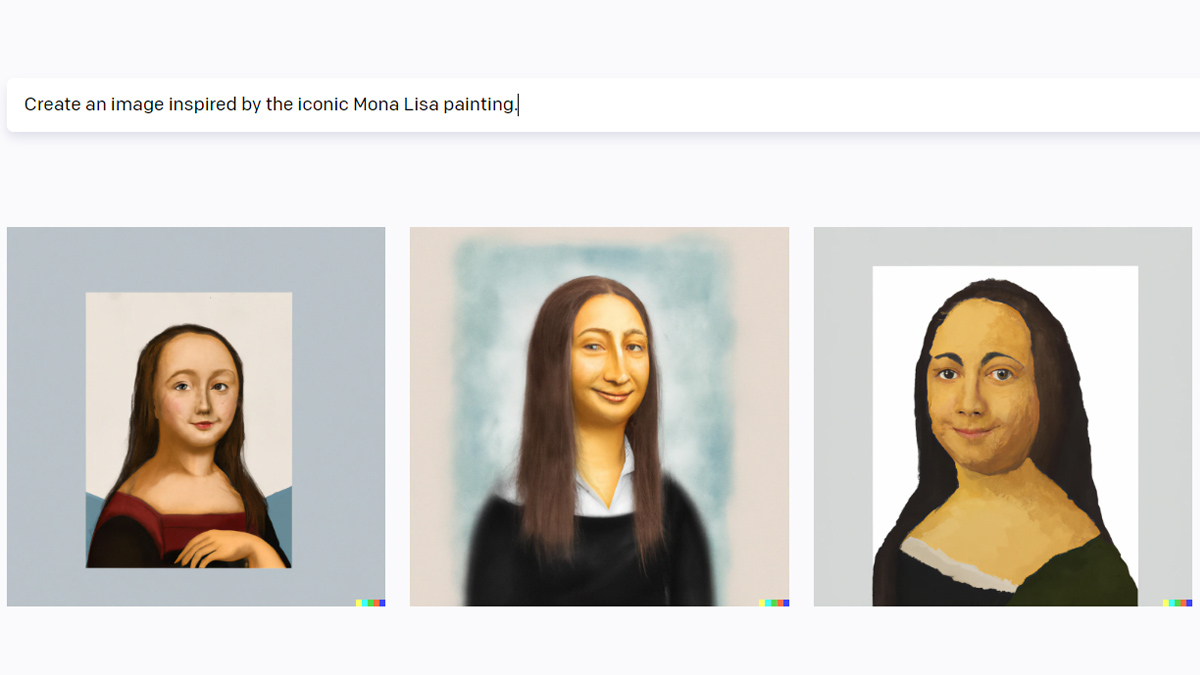 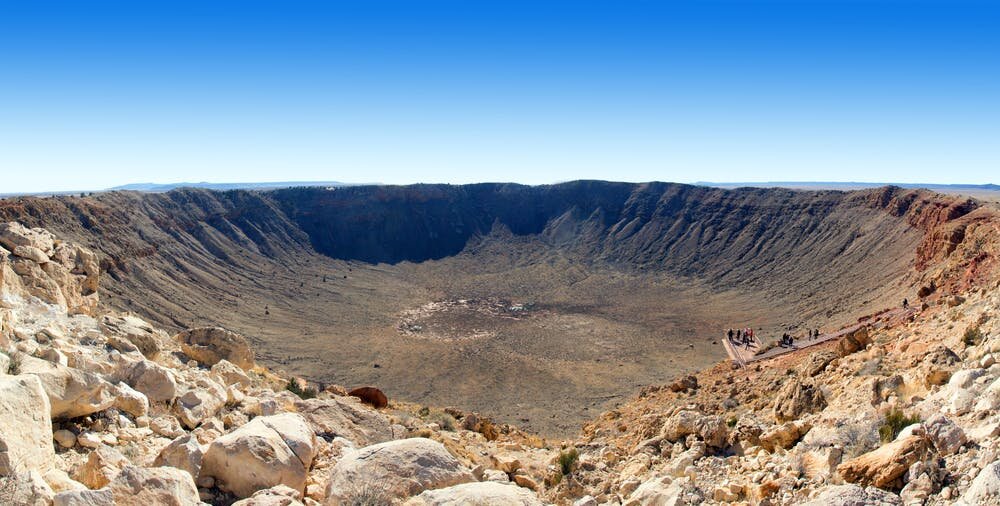 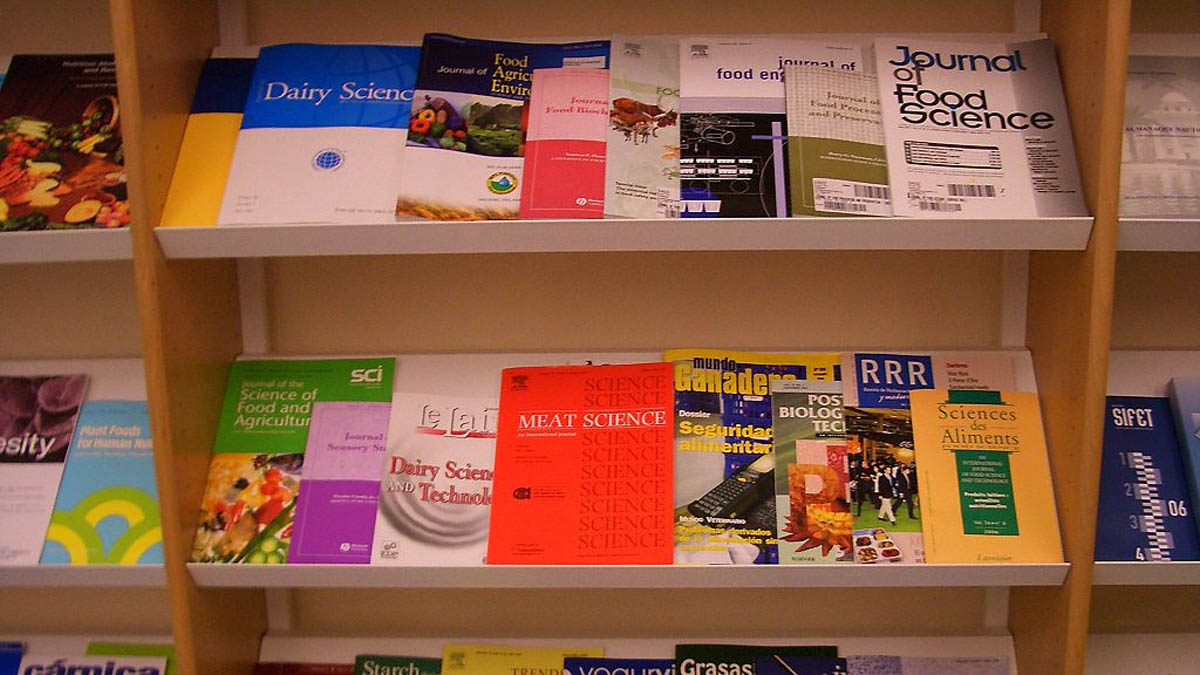 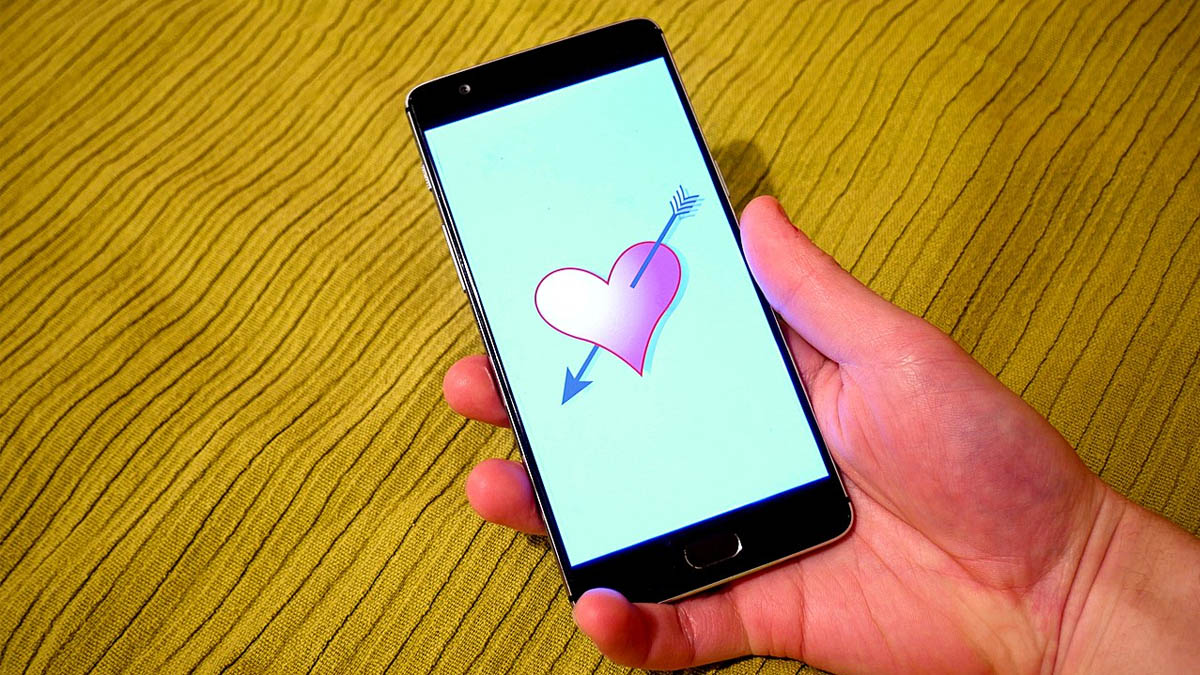 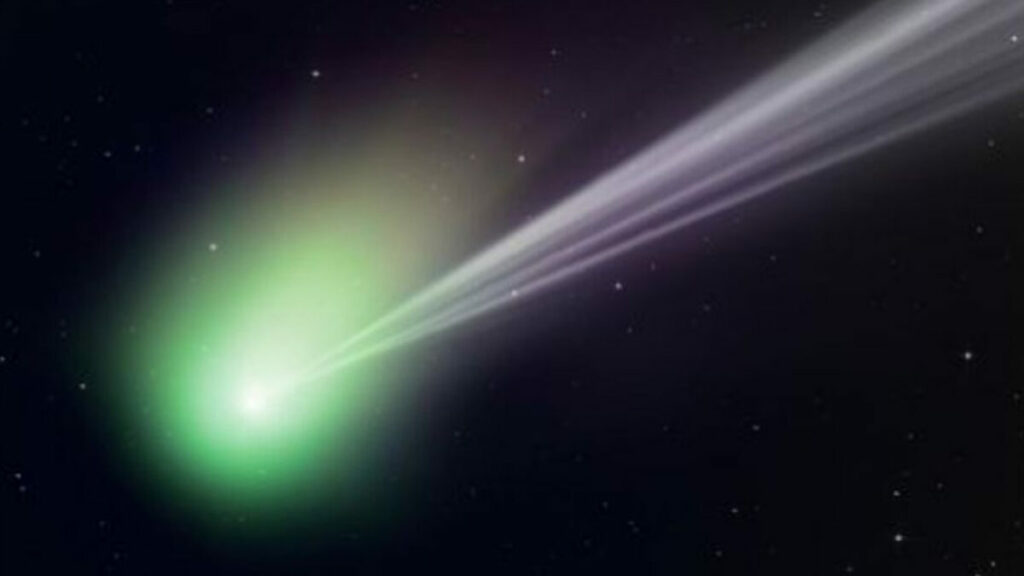 Previous Post: « ChatGPT is releasing an API: How to join the waitlist
Next Post: « A rare green comet is passing through the night sky on Feb 1st