Interestingly, in the wake of recent EU scrutiny about anti-trust and anti-competitive practices, Microsoft has recently announced a new Teams Premium model, that is predicted to cost $10 every month per profile. Having a price point for Teams Premium will go some way toward addressing the issues raised by Slack, which the EU was beginning to investigate. The feature isn’t due to launch until February, but Microsoft has released a preview of the new Premium offering, which is available now.

It looks like Microsoft’s plan is to offer a boosted version of Teams in exchange for the monthly fee rather than simply charging users to access Teams. There are some very interesting features included in the preview, such as live translated transcriptions, which is similar to a new premium feature, which Zoom announced back in August. Accessing the live translation Zoom feature requires a premium subscription and then a $ 5-a-month subscription on top to specifically access the feature.

Other new features that will come packed in the Premium version of Teams will include extended branding features, which could mean the app is looking to be more useful for virtual presentations and maybe even conferences as well as simply being able to facilitate meetings and chat. This is borne out by the inclusion of the ability to:

“Deliver a high-quality webinar experience through advanced capabilities to streamline event workflows with registration waitlist and manual approval, facilitate behind-the-scene actions through virtual green room for presenters (separate from attendees) before the event begins, and manage the attendee experience so they only see shared content and participants brought on-screen.”

Microsoft is also saying that there will be improved end-to-end encryption for Teams Premium, which clearly demonstrates one of those examples of things you didn’t know you needed until you realized you didn’t have it.

Another potentially useful feature that Microsoft plans to hide behind a $ 10-a-month subscription is the intelligent meeting recap feature, which will use AI to automatically write a summary of the meeting based on the live transcription it was able to capture during the meeting. There is no doubt just how useful this feature is, as it will likely take work away from those who are attending meetings specifically to carry out this task.

According to the blog post announcing the Teams Premium Preview, signing up to access the preview can only be done Microsoft 365 Admin Center. 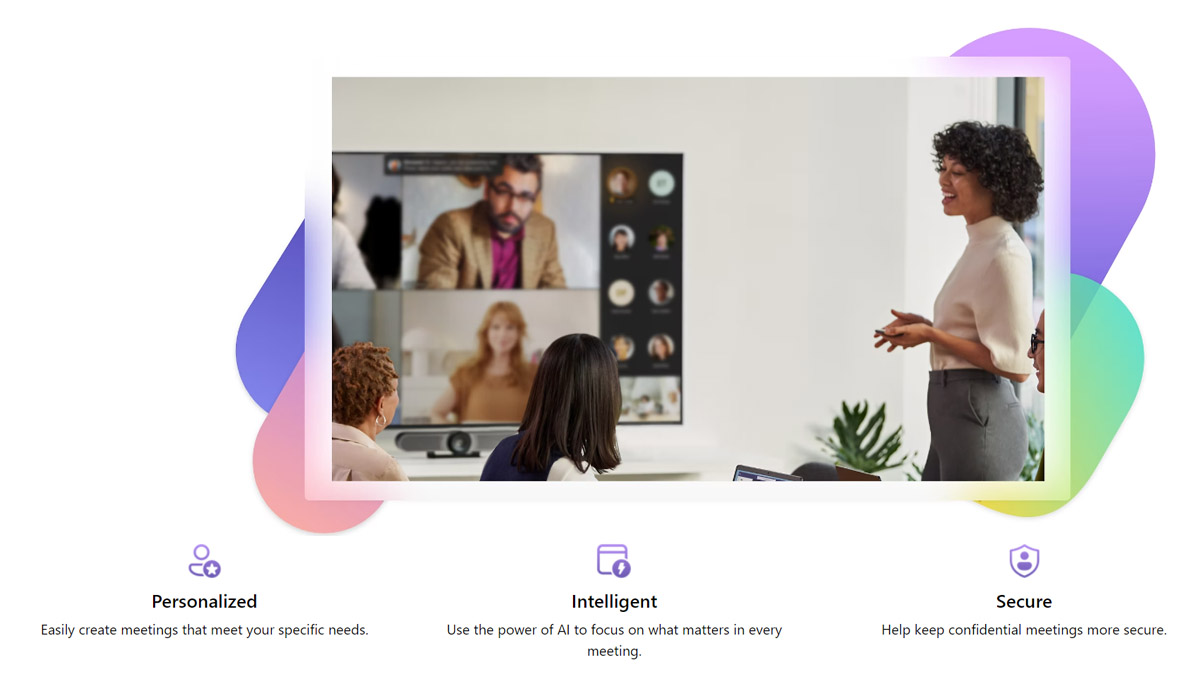