When you subscribe to Microsoft 365, you get a whole host of productivity apps and programs that can help you work on many different types of projects. You also get to use the communication app Microsoft Teams too, which sparked a complaint from the competing communication app Slack that EU regulators took up. 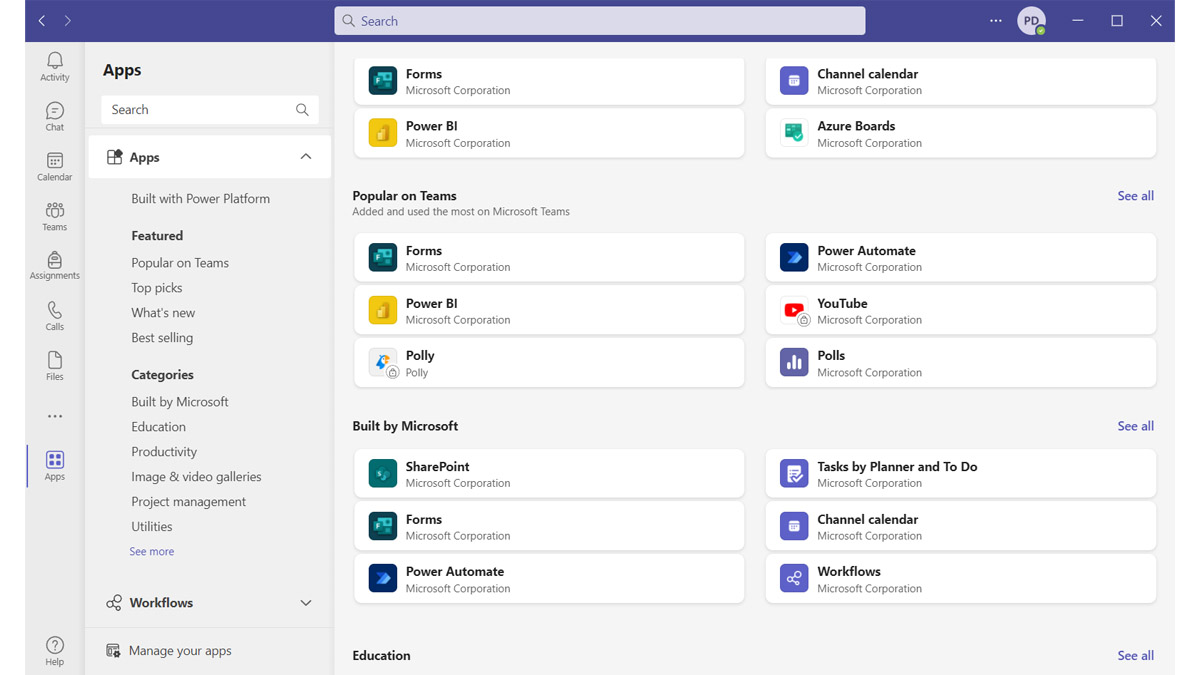 Slack’s complaint revolved around the idea that users don’t actually know how much they are paying for Microsoft Teams when they get it bundled in with a batch of other products and without a proper breakdown of costs. This makes it pretty much impossible for Slack to compete with Teams when Microsoft 365 subscribers seemingly get it for ‘free’. According to Slack, the complaint goes beyond this issue too:

“But this is much bigger than Slack versus Microsoft – this is a proxy for two very different philosophies for the future of digital ecosystems, gateways versus gatekeepers (…). Slack offers an open, flexible approach that compounds the threat to Microsoft because it is a gateway to innovative, best-in-class technology that competes with the rest of Microsoft’s stack and gives customers the freedom to build solutions that meet their needs. We want to be the 2% of your software budget that makes the other 98% more valuable; they want 100% of your budget every time.”

It seems that Slack’s argument holds some weight as, according to a Reuters report, Microsoft wants to settle the case with the EU. The report states that Microsoft has made a preliminary offer of concessions to “try to allay the EU competition enforcer's concerns”.

However, there are no details about what those concessions could be. Cold they relate to separating Microsoft Teams out of the Microsoft 365 subscription package or offering more transparent pricing structures, which would make it clearer just how much of the Microsoft 365 subscription will be going to pay for Teams. Either of those concessions would offer a fairer landscape for smaller players like Slack to compete in.

While Microsoft has no doubt made the move to try and avoid the EU opening a formal antitrust investigation into the issue, we will have to wait and see if the strategy is effective.