Microsoft wants to unify UWP and Win32 with Project Reunion

Microsoft's virtual Build 2020 conference started today and one of the major announcements that Microsoft made today unveiled Project Reunion officially.

Project Reunion is Microsoft's attempt at bringing Win32 programs and UWP applications together. The company hopes that Project Reunion will make it easier for developers to build applications for Windows and that it closes the gap that it created years ago when it focused on UWP.

Existing APIs, Win32 and UWP, will be unified and decoupled from the operating system according to Microsoft via tools such as NuGet.

When Microsoft launched Windows 10, it had big plans for Universal Windows Platform, its applications, and the Windows Store. The demise of Windows Phone and the reluctance of users and organizations to create and use Windows Store applications, resulted in a change in strategy. 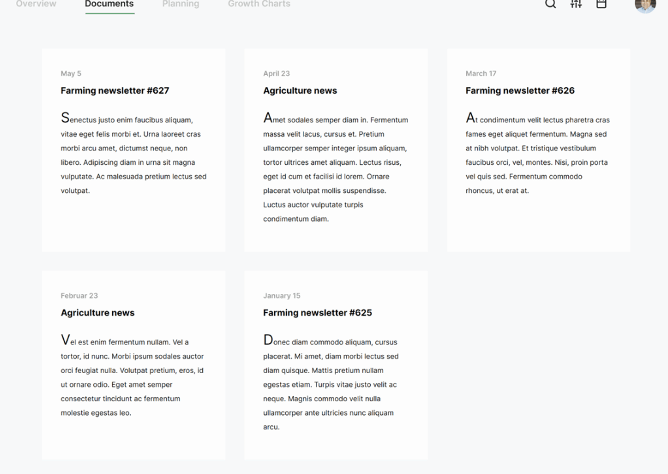 Most developers continued to focus on Win32 programs while only a few created specific Store versions of their applications and even fewer new applications that were not available in one form or another as desktop programs.

Microsoft makes available all APIs to developers, regardless of whether they develop Win32 or UWP applications. Developers, especially those developing Win32 programs, may utilize newer APIs that Microsoft created specifically for the UWP platform to integrate the "latest functionality" in the programs.

For the past couple of years, we have been breaking down the barrier between Win32 (also called the Windows API) and Universal Windows Platform (UWP) APIs. Project Reunion expands this effort to make it easier to build a great Windows app. It will unify access to existing Win32 and UWP APIs and make them available decoupled from the OS, via tools like NuGet. This will provide a common platform for new apps. Plus, it will help you update and modernize your existing apps with the latest functionality, whether they’re C++, .NET (including WPF, Windows Forms, and UWP) or React Native. As we decouple existing APIs and add new APIs, we are also doing the work to polyfill, as needed, so the APIs work down-level across supported versions of Windows.

The first two components that Microsoft revealed as part of Project Reunion are WinUI 3 Preview 1 and WebView 2. The former is a "high performant, Fluent-optimized native UI framework for Windows" according to Microsoft that developers may use to create programs that adapt and scale across all sorts of devices. WebView 2 enables developers to integrate web content using the rendering engine of the new Microsoft Edge and Chromium into their Windows applications.

Microsoft is making available UWP specific APIs to developers who don't develop for the platform. One of the major strengths of the Windows platform is the programs that are available for it. The vast majority of these are not UWP applications and the exclusion of these from newer developments and features was a mistake from the get-go in my opinion.

It remains to be seen how this will turn out in the long run.

Previous Post: « How to enable and test DNS over HTTPS on Windows 10 devices
Next Post: First look at the Windows Package Manager »