Kodi 19 may break some add-ons

The development team behind the media player software Kodi have released the first Nightly build of Kodi 19, codename Matrix, recently. The new version of the application comes with a change that may break add-ons that are available for the solution.

Problem is: the migration may break certain add-ons that either rely on Python 2 functionality or are not compatible with Python 3 for other reasons. 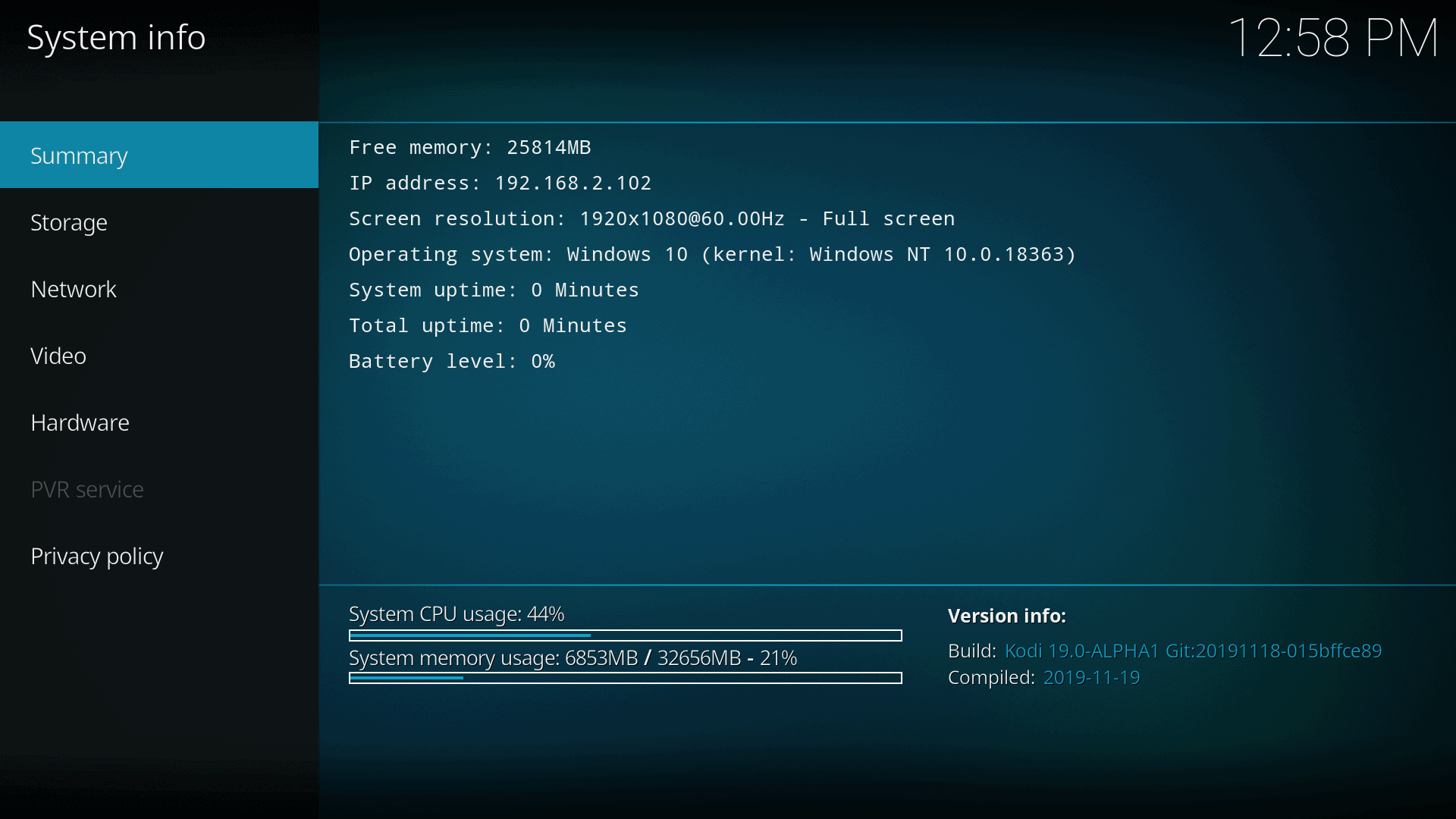 Developers are encouraged to test their Kodi add-ons using the Nightly builds to make sure that they work properly. While active developers may update add-ons so that they may be run on Kodi 19 and future versions of the media player, add-ons that are not in active development anymore won't become compatible automatically.

The development team wants to involve the community in the process of getting inactive add-ons ready for Kodi 19. Users can report add-ons that don't work with Kodi 19 currently and developers with Python skills are encouraged to lend a hand in getting these add-ons ready for the new release.

Apart from that main issue, there are others to tackle by the team before the release of Kodi 19:

There are also issues that need core developer knowledge to fix. Since moving to Python 3 there are some difficulties on all Windows platforms in particular. The version of Kodi for UWP (Xbox) does not compile at all, and needs someone to champion it. There are also issues with certain libraries e.g. Pillow, PyCryptodome, cTypes etc., being missing or incompatible versions, so those add-ons that depend on them don't run and can't be tested on Windows.

Kodi 18.5 is the official stable version that has been released yesterday. The release uses Python 2 for add-ons and Kodi users can upgrade to it without breaking any installed add-ons.

Kodi users who want to try out Kodi 19 can do so by downloading the latest Nightly build using the official Download page on the Kodi website. Just click on download, select the operating system that you want to download Kodi for, and switch to the "Development Builds" section in the overlay that opens up.

Now You: do you use Kodi and add-ons? What's your take on the development?

Martin Brinkmann is a journalist from Germany who founded Ghacks Technology News Back in 2005. He is passionate about all things tech and knows the Internet and computers like the back of his hand. You can follow Martin on Facebook or Twitter
View all posts by Martin Brinkmann →
Previous Post: « Twitch Studio Beta launches for Windows: streaming for everyone
Next Post: Audials One 2020 review »