Avast 18.8 is the last version for Windows XP and Vista

The company, which acquired AVG back in 2016 and Piriform, maker of CCleaner in 2017,  released Avast Free Antivirus 18.8 and the commercial products Avast Internet Security and Avast Premier.

The new releases fix a critical security vulnerability in the products. Avast notes that version 18.8 is the last version that it plans to release for Windows XP or Windows Vista.

Avast planned to end support for Windows Vista and Windows XP with the release of version 18.7 but it appears that the company had a change of heart. It is likely that the security issue that was patched in version 18.8 had something to do with the decision but the company did not explain why it made the decision to release this new version for XP and Vista as well. 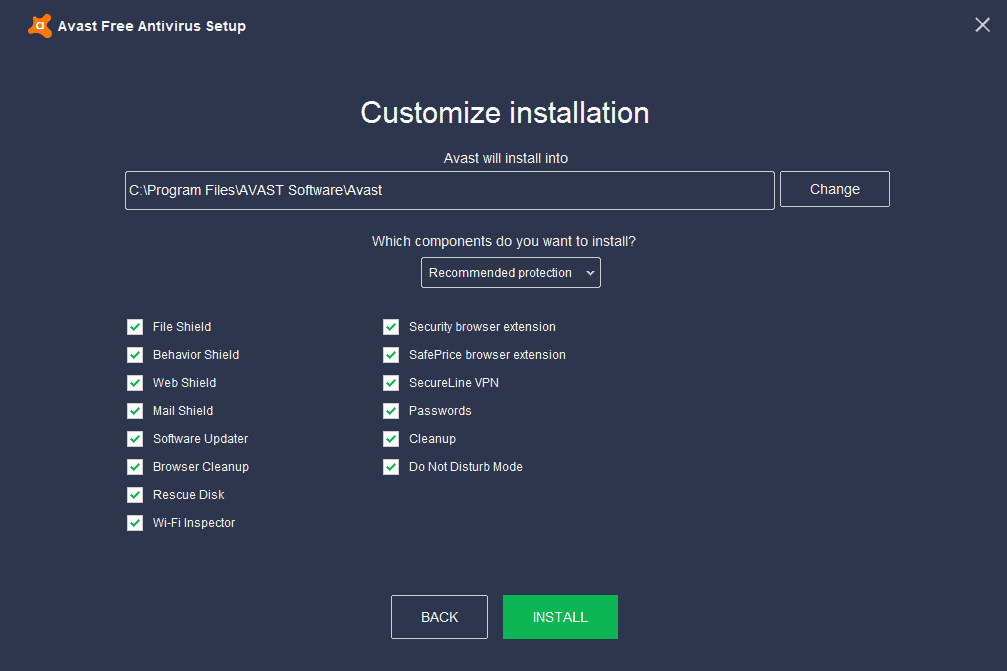 Avast customers who run a consumer software product on XP or Vista machines will notice that the installed product won't receive any more version upgrades.

The company plans to release version 19.1 in December 2018 and that version won't be distributed to systems running Windows XP or Vista.

Virus definition updates, however, will still be distributed to systems running the unsupported operating systems.

This means that as of December 2018, existing users on the Windows XP or Windows Vista OS will remain on version 18.8 or older rather than migrating to version 19.1 scheduled to be released in December of 2018. However, please note that all Windows XP and Vista users will continue to receive virus definitions updates from the Avast Threat Labs database after this date and Avast/AVG Antivirus versions 18 and older will continue to work as usual providing full protection, but will not receive regular automatic updates of new program versions with new features.

Essentially, what this means is that Avast installations on XP or Vista won't receive any more feature updates. Systems will still be protected thanks to the virus definition updates that are still pushed to these devices.

Avast 18.8 will be installed on XP or Vista systems even if the latest Avast installer is being used and even if it will install a newer version on devices running Windows 7 or newer versions of Windows.

Now You: Which security products do you run on your systems?

Martin Brinkmann is a journalist from Germany who founded Ghacks Technology News Back in 2005. He is passionate about all things tech and knows the Internet and computers like the back of his hand. You can follow Martin on Facebook or Twitter
View all posts by Martin Brinkmann →
Previous Post: « Results of Bitwarden security audit published
Next Post: How do you spot a phishing site on today's Internet? »