A look at a preview of the music player Dopamine 2.0

The developer of the music player Dopamine work on the next major release, Dopamine 2.0, at the time of writing. He released two previews of Dopamine 2.0 so far and we are going to take a look at the second preview released today.

We reviewed Dopamine 1.2 back in December of 2016 and found it to be an excellent music player for Windows provided that the relatively high memory use did not bother you.

The first preview of Dopamine 2.0 was released in June 2018, the second today on October 15, 2018. The biggest change in the new version is the new look and feel of the application as well as the new Folder View and Smart Playlists functionality.

Note: Dopamine 2.0 is available as a preview. Things can change during development and it is possible that changes are made that remove, move or change functionality discussed in this preview.

The interface of the music player has not changed all that much when you compare it to version 1.2 released in 2016. Users who use the program already don't have to get accustomed to an entirely new interface which should be reassuring to them.

Some things have changed, however. You may notice that the Collection - Settings - Information listing at the top has moved, and that the top toolbar is home to the search field and the new Settings icon in the new version of the application.

The rating and "love" options were moved to the lower left corner and there are some other minor changes in the interface.

Smart Playlist is a new feature of Dopamine 2.0 to create playlists based on criteria that you specify. Go to Playlists > New Playlist > Smart playlist to create a new smart playlist in the program.

Select one or multiple criteria for the playlist, e.g. a rating of at least four stars, the genre Heavy Metal, the year 1984, to have Dopamine create a playlist based on those criteria.

Use as few or as many criteria that you want in the Smart Playlist creation window. All that is left then is to select the song limit for the playlist and decide whether the songs need to meet all or any one criteria.

Smart Playlists are not dynamic at this point in time and it is not clear whether that feature will be added to the function later on. Dynamic would simply create a new playlist based on the selected criteria on user request or even automatically depending on settings.

The folder browser is just that: an option to browse all folders that you have added to the program. It offers another option to browser the music collection from within the application's interface.

Dopamine 2.0 supports most of the features of previous versions of the music player already. You can use it to fetch lyrics from the Internet for instance to display them while music plays.

Tip: check out music player alternatives such as AIMP, MusicBee or one of these.

The preview of Dopamine 2.0 provided an improved experience when compared to the previous version. The interface changes are light and not just made for the sake of making changes to new program versions.

The new functionality, Smart Playlist in particular, is interesting as it adds another useful feature to the application. The feature depends somewhat on proper tags and the use of ratings and other user added content, though.

The only downside right now is that memory use has not really dropped or increased.

Now You: which music player do you use predominantly? 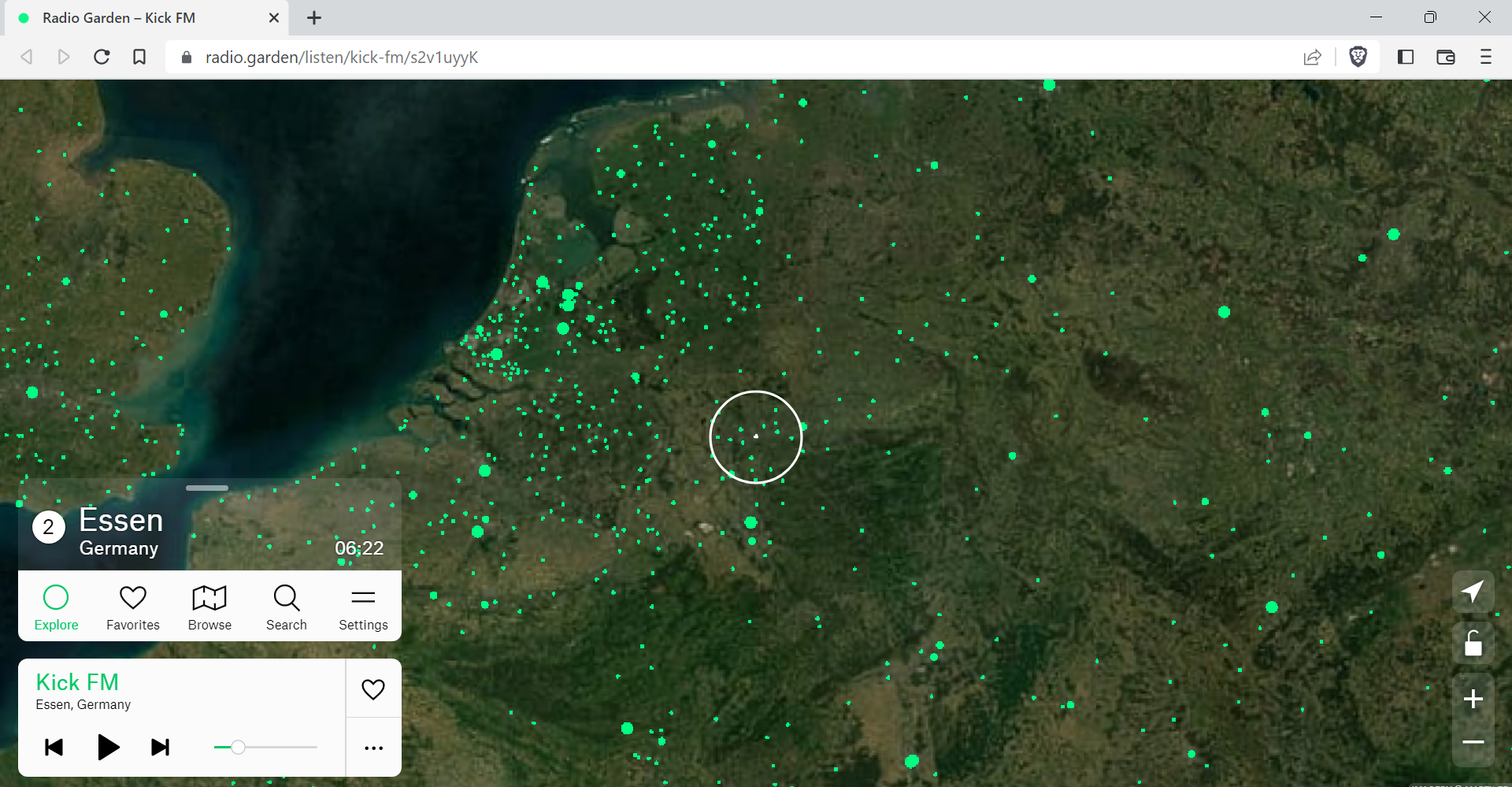