When Mozilla introduced the then-called BrowserID system as a new authentication system for the web in 2011, it had big plans for it.

Designed to be a privacy-focused "one login to rule them all" services, it offered pretty much what similar authentication systems offered by the likes of Facebook or Google offered but without the privacy implications.

Things became complicated quickly when Mozilla decided to rename BrowserID to Persona, and the main reason for that the term Personas was already being used to describe lightweight themes for the Firefox browser.

So, when BrowserID became Persona, Personas became "themes" (which caused confusion as well as Mozilla made a distinction between themes and full themes then).

Persona did not really take off, which can be largely attributed to a lack of dedicated resources on Mozilla's part.

Then in 2014, the organization made Persona a community project and dedicated resources to it to keep it alive. 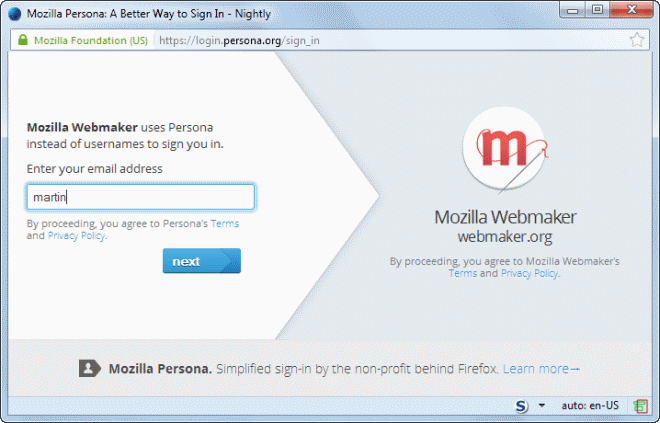 Mozilla announced today that it made the decision to shut down Persona in November 2016 citing "low, declining usage" as the main reason for the decision.

Due to low, declining usage, we are reallocating the projectâ€™s dedicated, ongoing resources and will shut down the persona.org services that we run.

The decision has implications for websites that use Persona for authentication as the system cannot be used after November 30, 2016 anymore for that. This means that websites and services will have to remove Persona and replace it with a suitable alternative.

Mozilla plans to support Persona on a maintenance level to the day of the shut down of the system. Security issues will be dealt with "in a timely manner", services will be kept online, and support is offered on a mailing list and an IRC channel.

Mozilla created a Wiki page that acts as a shutdown guideline for reliers. It explains the reasoning behind the shutdown (low usage), explains what is happening and offers mitigation suggestions.

Interestingly enough, self-hosting Persona is one of the suggestions. Since Persona code is open source, it is possible to do that but Mozilla does not really recommend it to most reliers because of the complexity of the code and lack of significant development in recent years.

Mozilla is making dramatic changes to the products and services it maintains. Products get shut down left and right, or removed from the organization, or changed in significant ways.

It is too early to tell if this is for the better. As far as Persona is concerned, it felt as if the service never had a fair chance and that seems to be mostly Mozilla's fault.

Now You: What's your take on the shutdown? 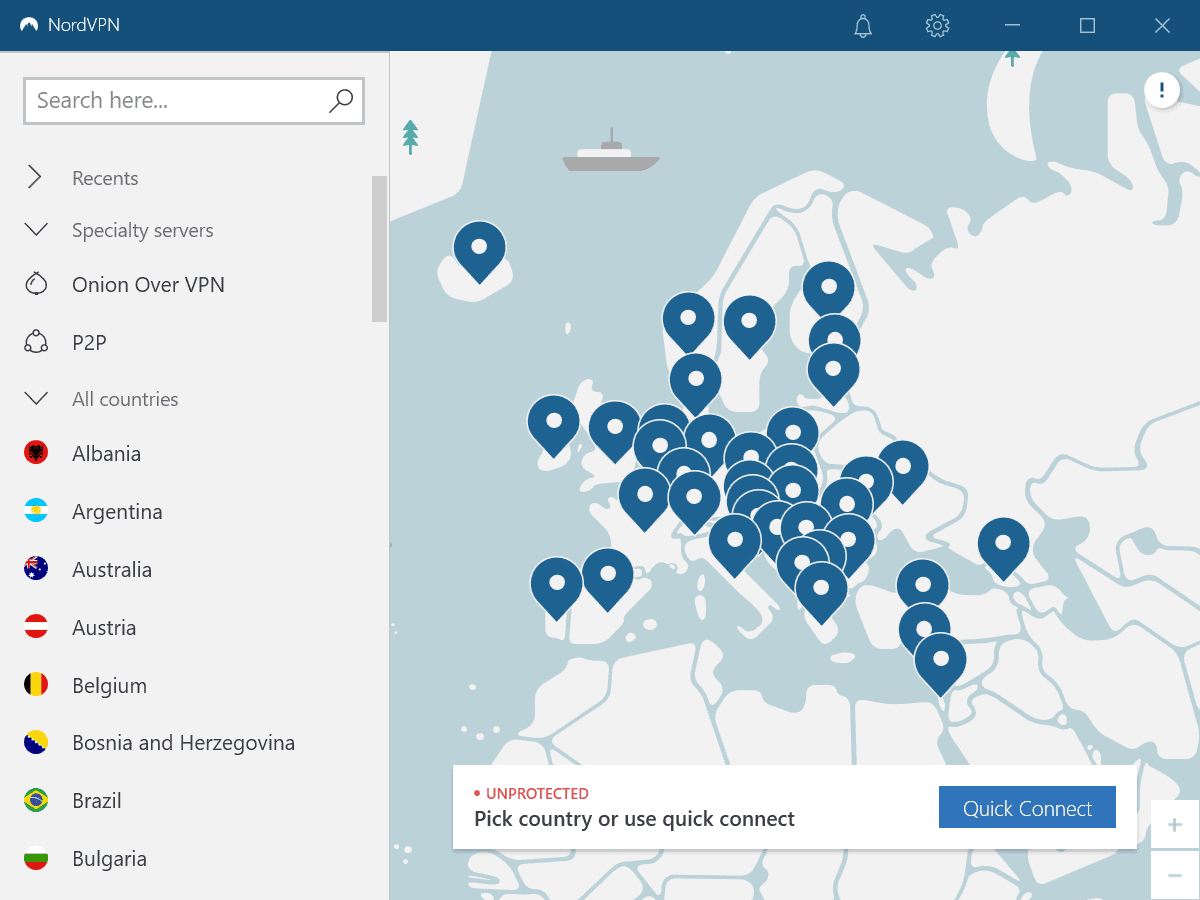