How to join the Skype Translator Preview right now

Translation services such as Google Translate or Bing Translator have been part of the Internet for many years. They can be used to translate text or web pages from one language into the other.

Users of Skype have access to similar tools such as Clownfish or Skype Chat Translator that allow them to translate chat messages they receive or sent.

Real-time voice translation is the next logical step and Microsoft just announced the limited launch of Skype Translator. 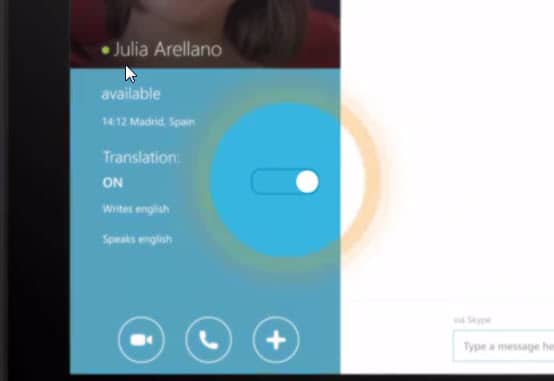 The preview has the following limitations currently:

How to register for the preview

You need to register for access to the preview on this website. Information requested on the page include a valid email address, the devices that you use Skype on, and the languages that you are interested in.

Since the preview supports only English and Spanish, it is likely that you increase your chances of being chosen for it by selecting at least one of those languages.

Microsoft selects users on a first-come first-serve basis but uses the information selected during sign up as well in the process. It would not make much sense to select a user who does not speak English or Spanish for the preview as those are the two only languages currently supported.

It needs to be noted though that Skype Translator includes chat translation as well. This feature supports more than 40 different languages actually and will make third-party translation tools superfluous in the long run.

Here is a video that demonstrates how Skype Translator works in Skype.

As you can see from the video, a computer voice is being used for the translation so that it is not necessary to read what is being said.

It remains to be seen how good the translations really are. If we look at machine translation that is currently available, it should be clear that it won't be perfect all the time.

Still, if you have the option to use it or not communicate at all, it is easy to make the right choice.

Now You: Are you excited about Skype Translator or voice translation in general?