How to play Unity Games offline

When you play games in your web browser, one of the following four technologies is being used usually: Adobe Flash, Java, Unity or HMTL5.

There are exceptions to the rule but the majority relies on at least one of the technologies listed above. When it comes to Unity, it is necessary to install the Unity Web Player add-on on the system which web browsers pick up as a plugin.

The Unity team works on a plugin-less version of the player currently so expect this to come out in the near future. The advantage of it is that it does not require plugins to run which should improve stability among other things.

While it is possible to play Unity games in the browser directly, you may have noticed that performance may not be the best. This is usually because you are playing the game on older hardware but partially also caused by it not being a native app but running inside the browser.

This means usually that you get other elements on the screen not related to the game. A website may display ads for example, media, textual contents, images and other elements which at the very least may be distracting. 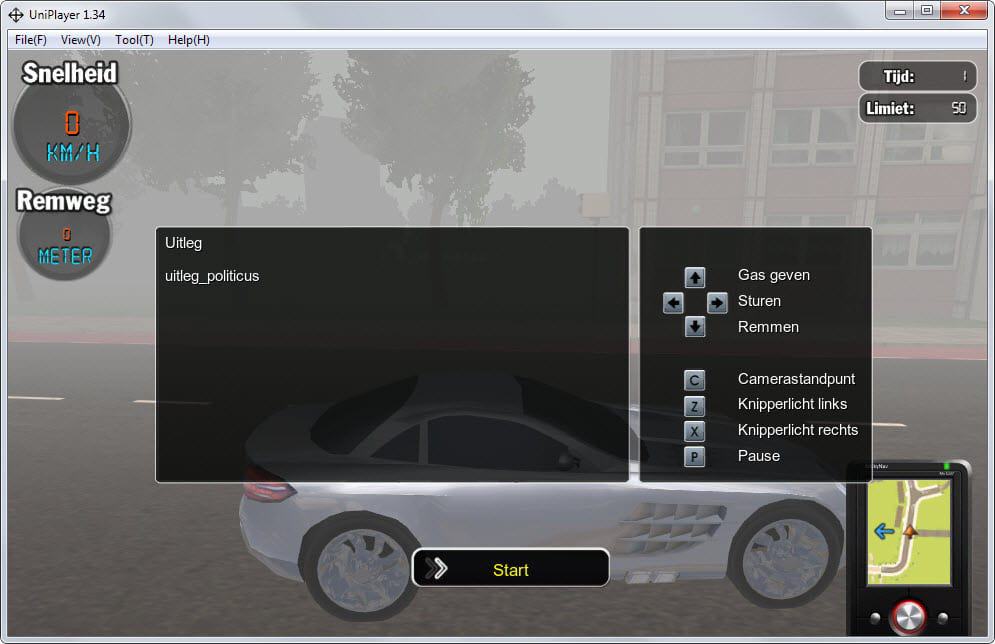 It is possible to play Unity games offline, or separated from the website they are hosted on. Offline is of course only an option if the game is not purely multi-player.

Good news is that you can download many Unity games and play them on the computer regardless of an Internet connection. Another benefit is that it is usually faster than playing the games in the browser.

Here is what needs to be done:

All steps above are one-time processes. To download and play a Unity game offline, do the following:

That's all there is to it. (Thanks Ken for the tip)

Article Name
How to play Unity Games offline
Description
A quick tutorial that explains how you can Unity games offline on your computer using a program called Unity Player.
Author
Martin Brinkmann
Advertisement

Previous Post: « Good Old Games Fall Sale until November 25
Next Post: All you need to know about Steam's Broadcast mode »