Team Fortress 2 was the first game that Valve introduced virtual items in. You were able to find weapons and hats while playing the game. Eventually, the company introduced a store to it that you could use to purchase those items from, and some time later a community market that opened trading on the official platform.

Before that, gamers had to use the chat or third-party websites to broker deals. While that is still possible as of today, and for some items the only option if you cannot sell them on the community market, it is fair to say that the majority of trades are happening on the Steam platform directly.

The price of virtual items ranges from a couple of cents to hundreds of Dollars, and more and more games are making use of the Steam Community Market to enable direct player to player transactions.

Players can however trade directly with other Steam users without exchanging money.  All it takes is a trade invite to trade virtual items with each other. 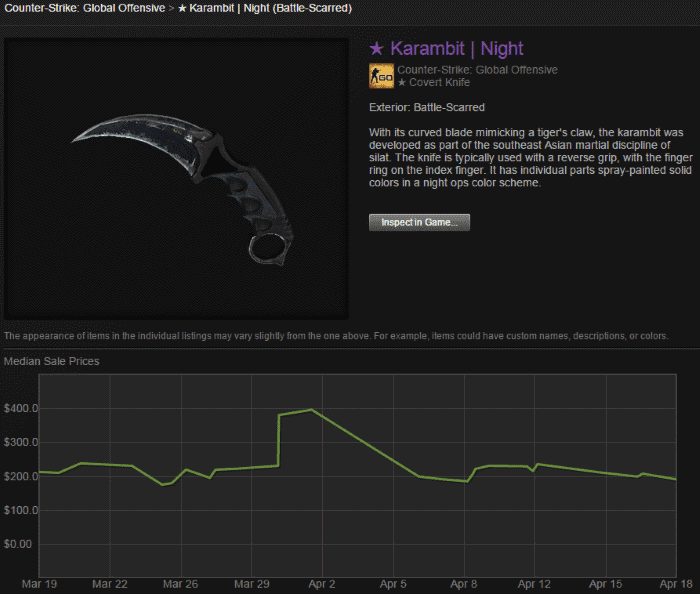 Where money is to be made, scammers are usually not far away. While purchases on the community market are relatively safe -- you can still buy items from hacked accounts -- direct trades are often not, especially if money is involved.

The reason here is that you cannot exchange money. Scammers use that fact to convince legitimate users to give up items for money that they will transfer using a service such as PayPal.

Valve has created a new trading notification that is displayed to you before a trade.

Username has not offered any items in the trade. When this trade is completed, you will not receive anything. If username has promised you Steam Wallet funds, CD-keys, or other items outside this trade window, they may be attempting to scam you.

Please confirm that you are giving your items away, and expect nothing in return.

The message is slightly different if you get something in return

Upon completion of this trade, you will only receive the following items:

You will not receive any other items or money. If username has promised you any other items, Steam Wallet funds, or CD-Keys outside the trade window, they may be attempting to scam you.

While the warning messages may help, it is still necessary that they are read. Some Steam users will do so and it may prevent that they are scammed, but unless Valve finds a different way of protecting its user base from being scammed with minimal efforts, it will not be overly effective.

Previous Post: « Why is Steam down so much lately?
Next Post: Search for better deals on Steam with Cheapshark Chrome extension »