Are 500 GB enough for Xbox One and PS4? - gHacks Tech News
ghacks.net

Both Microsoft's Xbox One and Sony's Playstation 4 will be released this month and in time for the Christmas season. If you have followed the news so far, you probably know which games get released on launch day and before Christmas, what features both systems offer, and also what hardware the companies have selected to power the systems.

Both systems ship with a 500 Gigabyte internal hard drive as main data storage. The storage space is not exclusively reserved for games though, as it is also used for system updates, apps, multimedia contents and other data that users download or transfer to the system.

One question that arises is if 500 Gigabytes is enough for this generation of systems, or if it is likely that -- at least some -- users will reach the limit fairly quickly. 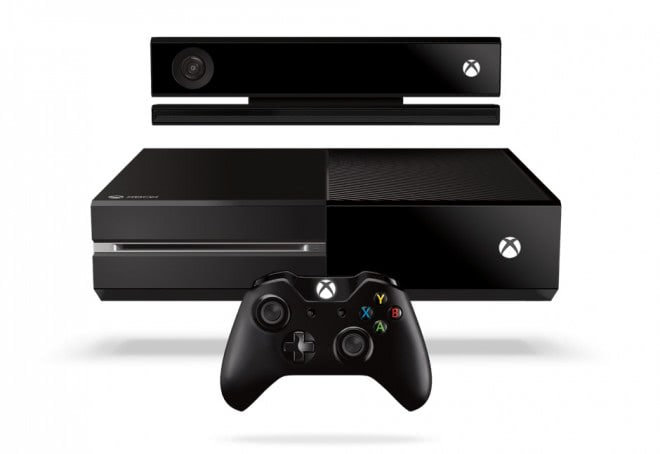 What we do know is that games need to be cached or installed on the hard drive before they can be played. Sony's Playstation 4 does not require full game installations on the hard drive though, as it uses the PlayGo system so that users can play from disc with select contents being cached to the hard drive during play for faster loading times.

Xbox One games on the other hand need to be copied to the hard drive before they can be played.

While we do not know anything about PS4 game sizes with certainty, Xbox One game size information have been leaked in the last days thanks to some systems being shipped earlier than expected to customers.

Of all the tested games, NBA 2K14 occupied the most hard drive space with 43 Gigabytes, followed by Call of Duty: Ghosts with 39 Gigabytes and Just Dance 4 with 22 Gigabyte. The average storage requirement for the ten launch games was 20 Gigabytes.

If you take that figure into account, it is safe to say that you can place about 20 full price titles on the Xbox One hard drive at the same time if you use it exclusively for games. 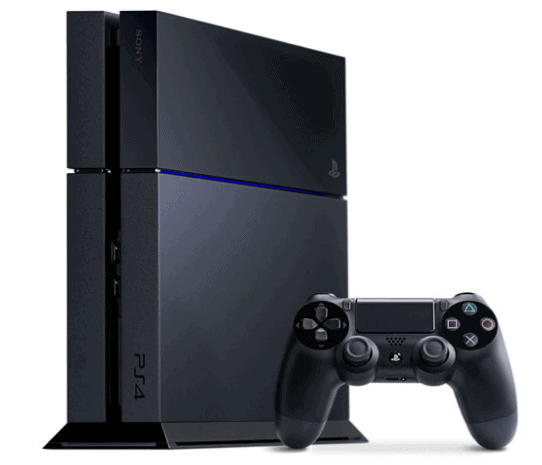 It is likely that the storage average will go up over time so that we may end up with a figure closer to 30 Gigabytes in one or two years. This would still mean about 13 game installations at the same time.

While it may not be that comfortable to uninstall games before you can install a new one, it is certainly the best possibility considering that Xbox One gamers cannot replace the internal hard drive of the system like PS4 owners can.

We need to take into consideration that other contents are transferred or saved on the device as well. If you add HD movies for example, you may notice that the drive is filling up rather quickly. And that is not taking 4K movies into account which will be available during the lifetime of the gaming systems.

So, is 500 Gigabyte enough? If you do not install more than a couple of full priced games yes, it is enough. If you buy a lot of games and use the console for multimedia as well, you will quickly reach the limit of what you can store on the system.

Microsoft did update the internal hard drive of the Xbox 360 several times over the course of its lifetime, and the same will happen for the Xbox One. I would not be surprised if a 1TB Xbox One is already in the makings to be released next year.

It is clear that Sony's Playstation 4 is better suited to cope with the 500 Gigabyte hard drive. Not only can you play games from discs to save hard drive space in the process, it also allows you to replace the drive with a larger one.

Martin Brinkmann is a journalist from Germany who founded Ghacks Technology News Back in 2005. He is passionate about all things tech and knows the Internet and computers like the back of his hand. You can follow Martin on Facebook or Twitter
View all posts by Martin Brinkmann →
Previous Post: « Xbox One's first privacy accessory is not worth it
Next Post: Steam Region Lock guide »