The King's League Odyssey is a strategy game of sorts in which you have to work yourself up from league to league to fight against the king's team in the end. The game starts with a tutorial that walks you through key concepts. First thing you need to know is that the arena battles play out automatically, and that your manage and prepare your team so that they succeed in the matches.

You have several options to ensure that. First, you can train any unit to increase its stats over time. Training points are not available in abundance though so that you need to make decisions here how to train each unit. You can also recruit new party members up to a total of five that fight for you in league battles.

Recruitment works by selecting a region you want to search for recruits - with the better regions locked by default - and selecting one, multiple or none of the recruits when you receive the recruitment report a couple of days later.

You may have noticed already that time plays an important role in the game. Each action that you select requires time to complete and you have only a limited amount of days before the next league match. What this means is that you will have to prioritize what you are doing as you can't do everything in the time at hand. 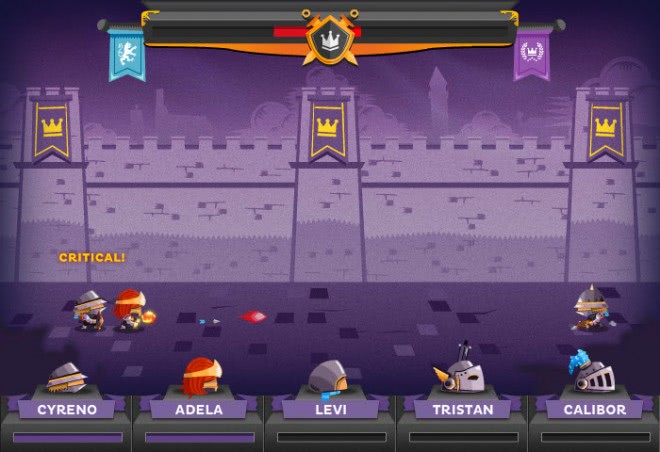 Besides training and recruiting, you can also send your party on quests which earn you money, crystals and repuation. These currencies are used for a number of things. You use money to recruit new units, upgrade your facilities and accept quests.

Quests play out just like any other type of battle in the game. You lean back and watch how your units fight it out against the enemy party.  If you win, you earn loot

Crystals on the other hand are exclusively used for upgrades. You can upgrade general unit traits or a specific unit in your party. All units of a type benefit from the first type of upgrade which may increase the hitpoints, decrease the casting time of spells or reduce damage taken from particular attacks.

Single unit upgrades on the other hand advance the unit only. It provides a stat boost most of the time, and every five levels an opportunity to advance the class. Advancing the class offers additional benefits that make it more powerful. 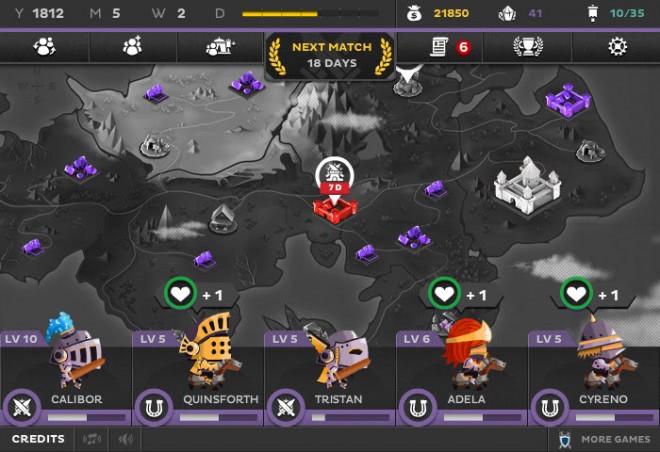 The King's League Odyssey is a strategic game in which you manage and prepare your party to advance in the kingdom's leagues. Time management is critical as there is always more to do than you have days at your disposal before the next match in the tournament.

The game is not overly difficult and since you can retry tournaments over and over again, you will eventually beat the game since you get stronger with every passing day. Still, it is fun to manage your units and see them become stronger in the process.

You can play the game in hard mode once you have beaten it on the easy difficulty level. Hard mode comes with stronger opponents and less aid, which makes the overall game harder to finish.

Previous Post: « Steam's Trading Card Game: find out what is it all about
Next Post: Betty IX: old school arcade shooter [Game Saturday] »