HTML5 is the future of the web, and while we have seen demos of HTML5 applications and services on the web, the standard has not moved to a point where it is capable of replacing Flash on the Internet for good. There are attempts to speed up the transition, including ViewTube which we have reviewed yesterday. With all that said and done, it is fair to say that Flash won't go away any time soon.

Shumway is a new project over at Mozilla that aims to build a Flash Player implementation in JavaScript that does not rely on native code (the Flash Plugin). The project has two core goals:

The team has created a handful of live demo examples using Shumway which users can access directly on the Github page. 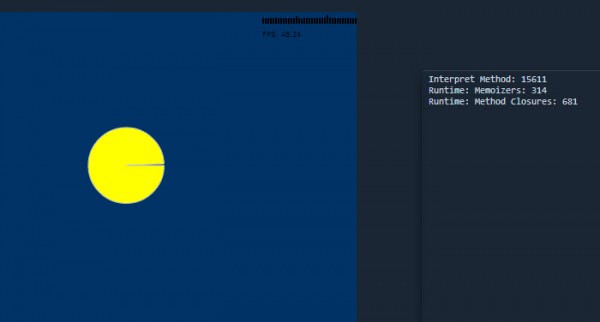 There is also a Firefox extension that tries to view SWF content on the Internet using Shumway and not Flash Player. It is highly experimental though and you should not get your hopes up to high just yet. It won't work just yet on sites like YouTube, Armorgames and many of the other popular websites and services that use Flash for some of their site's functionality. The extension is compatible with Firefox 18 or newer only as Mozilla integrated an API for JavaScript extensions starting with the browser version.

Shumway for now is something to keep an eye on, to see how it progresses in the coming months. A native implementation of Flash Player is certainly a welcome addition, not only for users who value security, but also for users on platforms where Flash Player is not available or no longer available due to Adobe policy changes.

Shumway is not limited to a specific browser or platform, which makes it an interesting solution not only for Mozilla Firefox users, but for users of other modern browsers as well. The technology in theory should work on all browsers supporting HTML5 and JavaScript.

I'll definitely keep an eye on the progress of the project and will let you guys know immediately when breakthroughs are made.